Students at London Metropolitan University have a new representative to the Board of Governors.

Students at London Metropolitan University have a new representative to the Board of Governors.

Adnan Pavel, who is currently serving as the Vice-President (Media and Communications Officer) of the Students' Union, has been elected to take up the role for the academic year.

He replaces Syed Rumman, whom Adnan described as a major inspiration for his decision to pursue the position.

“I really liked how Syed performed in the role and represented students at the Board of Governors. He motivated me to help make a change myself,” he said.

Adnan, who studies BEng Electronic and Communications Engineering, is an  alumni of Dhaka’s Cadet College in his home country of Bangladesh. Whilst he says his military education has given him a great deal of self discipline, a career in the forces is not for him. Instead, Adnan dreams of one day entering politics, and has big ideas for his home country.

“To change the world you have to lead from the front, so to bring about change I am determined to become a politician.

“I want people in Bangladesh to have social security, to have access to better education, better healthcare and better prospects.”

However, Adnan’s current focus is set firmly on London Met, where he is relishing the challenge of representing his fellow students at the Board of Governors.

“I want to ensure students’ concerns are heard at the highest levels of the University,” he said. “I am sure it might be challenging but I am excited to take on the role during an important time for London Met.”

Student politics is a passion for Adnan, but away from the Students’ Union you may well find him in the theatre. He is an avid drama fan and enjoys writing and directing plays.

However, it seems it is the political stage – rather than the theatrical – where Adnan will make his name. Watch this space...

Find out more about the Students' Union at London Met. 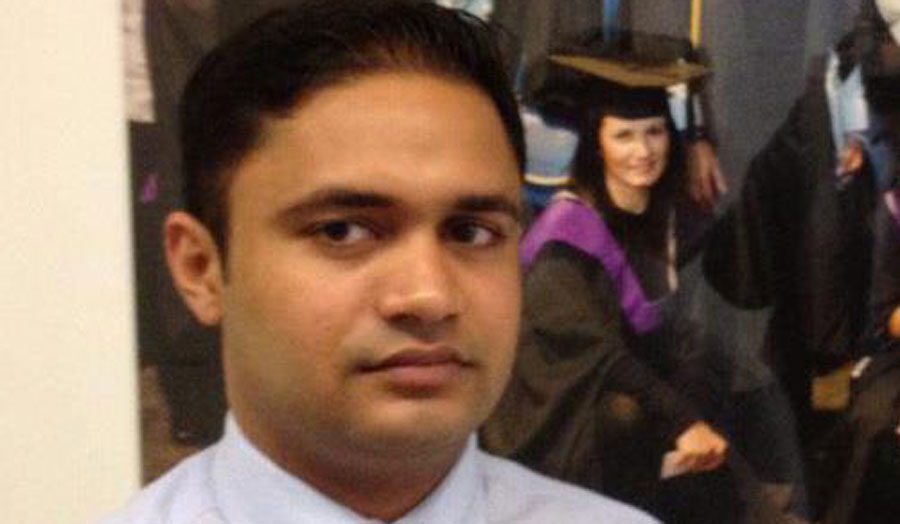