The Government’s recently announced plans to monitor everybody’s communications and internet use has sparked widespread debate.

The Government’s recently announced plans to monitor everybody’s communications and internet use has sparked widespread debate, but now a leading expert on data protection at London Metropolitan University has branded them “very dangerous.”

Douwe Korff, Professor in International Law, warns that it would be an error to underestimate the draconian extent of the proposed measures.

He said: “It’s very dangerous. This is worse than anything the Stasi ever had. It is a massive step towards a much more intrusive, aggressive form of surveillance of everyone, without any suspicion of criminality, which will allow the Government to see everything we do online, in chat rooms, on social media, even in online games.”

Politicians have defended the proposals as merely a technical upgrade, but this misleading according to Professor Korff.

“It equates to having someone follow you every time you leave your house, watching where you go and who you speak to, what magazines you buy, whether you attend political meetings  - anything. It’s a breath-taking, amazingly intrusive step”, he said.

Douwe has now been invited to talk at a high-profile conference at the London School of Economics, held in response to the proposals. The ‘Scrambling for Safety’ conference has been organised by the Foundation of Information Policy and Research along with Big Brother Watch, The Open Rights Group, Privacy International and LSE.

Douwe will give a presentation on the legal implications of the government’s plans, noting   the European human rights and data protection standards that apply to the issue.

Douwe is a fine example of the world-leading expertise at London Metropolitan University. His illustrious career to date has seen him work for Amnesty International, the Organisation for Security Co-operation in Europe, the Council of Europe and the EU. He is also a member of the Foreign and Commonwealth Office Expert Committee on Freedom of Expression on the Internet.

So, as an expert on the issue, what does Douwe say to people with the view that, if you’ve nothing to hide, what does it matter if the Government is watching you?

“I heard a very good response to that point the other day”, he said. “I do have something to hide - it’s called my privacy. Why should MI5 know what medical condition you have or what music you like, what political or religious issues you are interested in?

“The point is that governments should always have to justify their intrusion into our private lives. It should not just be a matter of course.” 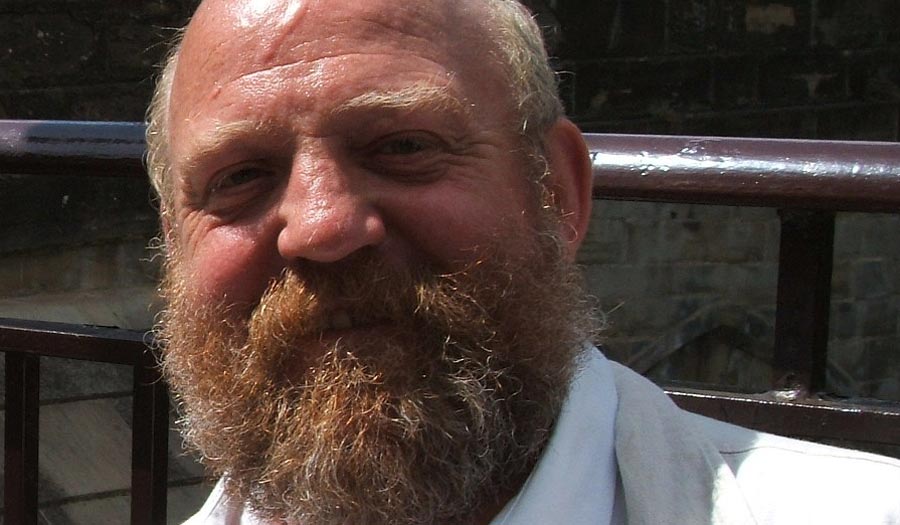