A PGCE Science lecturer at London Metropolitan University is so passionate about teaching, he went to the end of the Earth to prove it.

A PGCE Science lecturer at London Metropolitan University is so passionate about teaching, he went to the end of the Earth to prove it.

Roussel De Carvalho, who has just joined the Faculty of Social Sciences and Humanities at London Met, visited Antarctica as part of a campaign to boost interest in the polar sciences and provide inspiration to teachers.

He was one of three teachers selected to visit Union Glacier, a vast stretch of ice in the middle of the Ellsworth Mountains, located at 79 degrees south latitude.

“You could almost count on your hand the number of people who’ve been to the area we visited” said Roussel, who runs the PGCE Secondary Science with Biology, Chemistry and Physics course at London Met. “It was pretty extreme. We were pulling sleds and climbing mountains in minus 40 conditions, all in complete isolation.”

The expedition was organised by the Fuchs Foundation and saw Roussel and his fellow science teachers carry out different research projects. He was selected to join the trip after responding to an advert looking for adventurous science teachers and completing a rigorous selection process that followed.

“The thing which struck me the most about Antarctica is its scale,” said Roussel. “Everything seems so huge there! However, the best thing about the whole trip was being able to relate the experience to students. We toured lots of schools and it was great to inspire pupils and encourage them to take an interest in science.”

Roussel’s passion for teaching has its origins in another of his adventures. When aged 19, he left his native Brazil to travel around South Africa, and whilst there had two experiences which sparked his interest in the vocation.

“I visited Robben Island, where Nelson Mandela had been imprisoned, and it had a huge impression on me. I was touched on a personal level and it made me think about what people can achieve despite immense hardship. Then, a few days later I saw a very inspirational film about Homer Hickam, a boy from rural America who dreamed of working in rocketry. Despite having limited support from his father, who was reluctant to support his dream, Homer ended up working for NASA.

“Both these things made me realise that teaching – which is essentially all about helping students achieve their potential – was what I wanted to do.”

With his mind made up, Roussel  embarked upon a degree in physics teaching before working as a teacher in Brazil. After coming to the UK he gained an MRes from the Institute of Education, and is now working towards a PhD in Teacher Education Policy. This doesn’t stop Roussel from inspiring the next generation of teachers though, and he is often found in the classroom.

“The best part of my job is being in contact with trainee teachers and helping them become excellent professionals. I love doing this at London Met, a University where the focus is on giving opportunities to people from all walks of life,” he said. 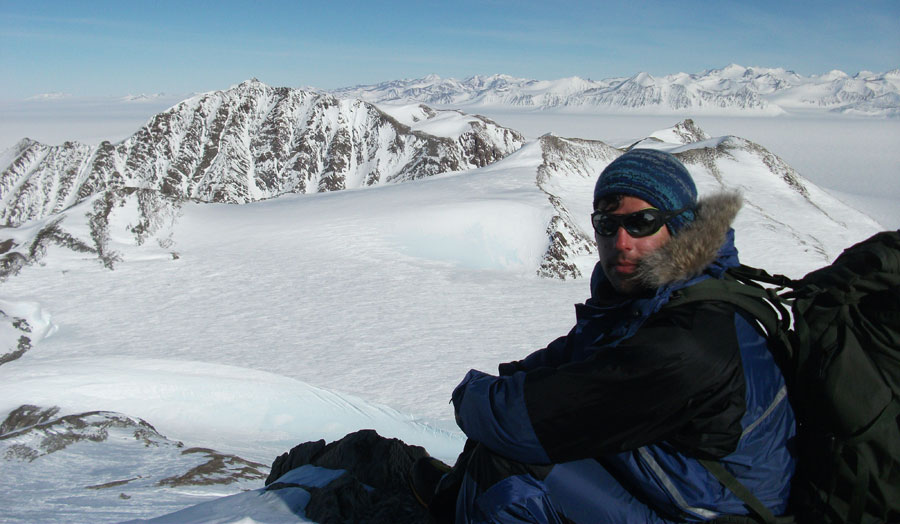