Dr Aubrey de Grey, the Chief Science Officer of the SENS Research Foundation, spoke at London Metropolitan University last week about treating age-related ill health and the work his charity does to contribute.

The hour long talk was hosted by the Faculty of Life Sciences and Computing and was open to all staff and students.

Dr de Grey is an expert in biological ageing process and well-known for his view that medical technology may enable human beings alive today to live indefinitely. “Most people don’t feel like ageing is a disease, but it is” Dr de Grey insists.

His work is based on the idea of rejuvenation biotechnology; a way of using therapies to reverse the effects of ageing to prolong the human life.

According to the researcher, ageing is the result of seven different types of damage done to the human body. He compares the human body to a car and believes that the same idea can be applied; if a part is damaged, it can be repaired.

“The question is ‘what can we do about it?’” says Dr de Grey. Ageing is a process that affects everybody, no matter how old or what field they work in.

He believes we are only a few decades away from seeing a dramatic change in ageing and the human race will be able to live longer.

Dr de Grey co-founded the Sens Research Foundation, which aims to "transform the way the world researches and treats age-related disease" in 2009.

The Cambridge PhD graduate says current knowledge is “completely dwarfed by the astronomical about we don’t know [about ageing].” He explains cell activity contributes to ageing; cells can be diseased and speed up the ageing process. “We [Sens Research Foundation] want to stop cells being poisoned by their own waste products,” says the co-founder.

Based in California, the Sens Foundation works around the globe including a recent study in China to investigate the effects disease and ageing have on each other using mice as test subjects. Similarly, the foundation work in conjunction with educational institutes including Harvard, Yale and Cambridge to further their research.

Ending Ageing was co-written by Aubrey de Grey and published in 2007. The book explains the ideas behind rejuvenation biotechnology and explains the controversial idea of prolonging the human life. 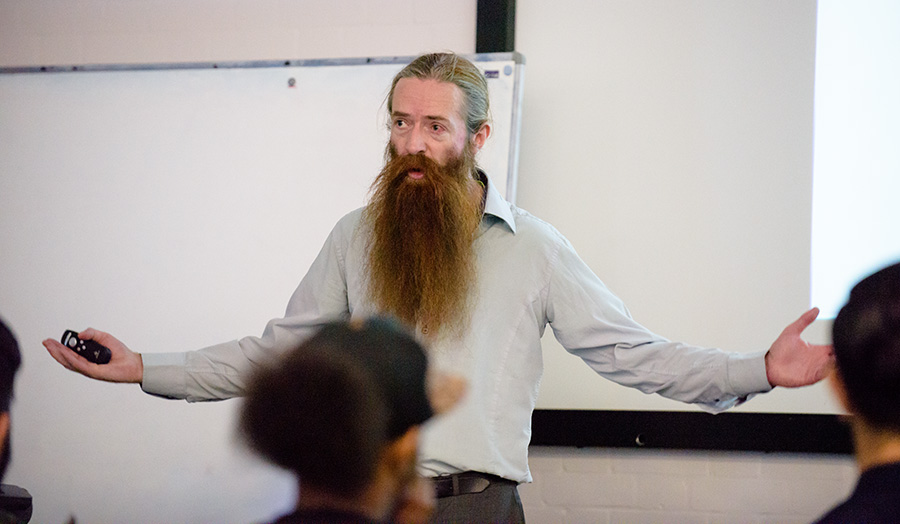