Dr Diana Stirbu will take part in a two day seminar which will explore various issues around gender representation in the UK.

Dr Diana Stirbu, senior lecturer in Masters in Public Administration, is due to take part in a two day ESRC seminar which will focus on ‘Feminizing Politics: Voices, Access, and Accountability.’

Diana will present her paper, titled ‘Women and Power in Wales' New Democracy’ which was done in collaboration with Professor Laura McAllister and Dr Jac Larner from Cardiff University as part of ongoing research on the unfolding of devolution in the UK.

“In 1999, when the first devolved elections were held in Wales, there was a huge degree of optimism following some astonishing electoral results for women: 42% women made up the National Assembly for Wales,” said Diana.

“Since then, the number of women elected in Wales’ legislature has never fallen beyond 40%, placing Wales high up on the league tables for gender representation. Many of us spent a lot of time researching this phenomenon and drawing important lessons for Westminster parliament to follow in order to improve its own gender composition”.

“In recent years, our attention has been captured by another paradox in Wales’ new democracy: in as far as progress has been made and sustained at the level of the National Assembly, the effect has not cascaded down through other levels and aspects of public life in Wales, women continuing to be under-represented in local government, in Westminster Parliament, on boards, whilst the gender pay gap is also stubbornly stagnating.”

Organised by the Economic and Social Research Council (ESRC), the event is the last in a series of seminars, which have been running since 2015, exploring various issues around gender representation in the UK. The seminar will be held at Goldsmiths University and the Palace of Westminster on 16/17 January 2017. Diana will be speaking alongside academics, practitioners, politicians, commentators and activists.

The ESRC is the UK's largest organisation for funding research on economic and social issues. They support independent, high quality research which has an impact on business, the public sector and civil society.

Diana will also take part in a number of panels and roundtable discussions throughout the two days.

The forthcoming article will feature in a special edition of Policy and Politics, a world-leading journal that is committed to advancing our understanding of the dynamics of policy-making and implementation.

In 2016, Diana was appointed as an independent trustee for the Centre of Public Scrutiny. 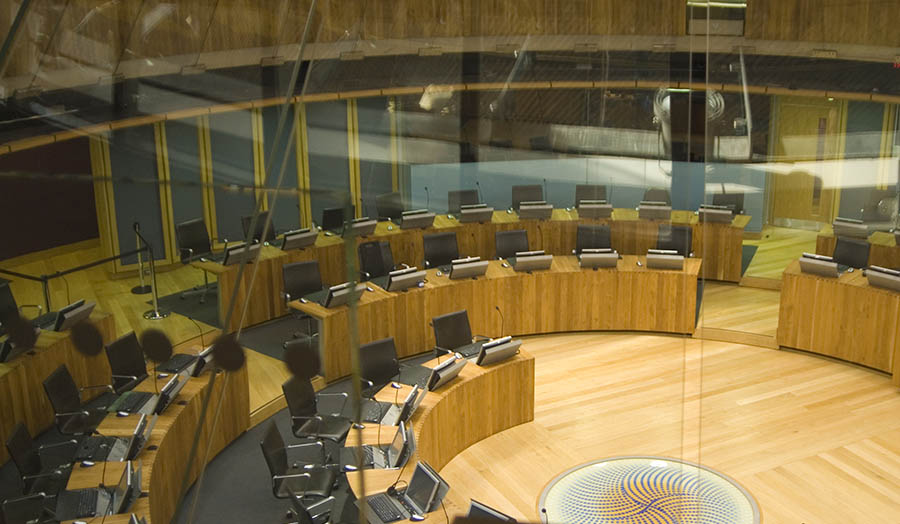