Cass Film and Broadcast Production students were delighted with the advice, guidance and feedback from leading industry professionals they received recently at FUTUREPROOF.

Cass Film and Broadcast Production students were delighted with the advice, guidance and feedback from leading industry professionals they received recently at FUTUREPROOF. The two day industry event organised by lecturers and producers Anita Lewton and Cahrlotte Worthington consisted of a series of talks, workshops and presentation, covering key issues for new film makers and led to several future opportunities. The sessions included:

UK funding landscape - what options do you have?

Student comment: 'Now MD6003 ( the exhibition and representation module)  and this makes it easier to understand how its all linked.. I feel excited about joining the industry'.

'How long are your shorts?'

Discussions took place with with students about various short film issues; length, how programming is done, themes and prizes and opportunities. Philip and Tony were both keen to see this years finished projects at the Summer Show and/or NFT screening. Toby Roberts revealed he has won several competitions most recently the Sony 'Django Unchained' Digital film prize, meeting Tarantino and re shooting 3 scenes of the film. Philip Ilson is the co-programmer for BFI London Film Festival shorts; & Director of the London Short film festival (which screens 375 shorts!) & programmer of several other international festivals' shorts sections (Branchag, Cork etc)

Student comment: 'Now I feel really inspired to make the best final grad short I can knowing that the festivals will look at it'.

Networking and Plugging In

Blue Compass Talked through how students can get employers to pick their CV and profile, and offered insider tips on using the site. Discounts were offered to students for professional membership of both Casting Call Pro and Shooting People. They also demonstrated how Kickstarter, Vimeo votes, Twitter and 'staff picks' expertise can generate attention and business for student film maker members.

‘BOOTCAMP’ with Gloria Wood. Head to head with a leading TV producer.

Gloria has been working in television for over 30 years, starting off a researcher then working her way up to assistant producer, on to director/producer and now finds herself in the glorified (and very rewarding) position of series and executive producer. She has worked across a number of television genres including documentaries, news and current affairs, arts, history and factual entertainment. Winner of a RTS award for directing a rather scary story from Moscow the day the USSR ended she has also been nominated for a raft of other awards. On location, in the studio, both large and miniscule budgets (and teams) Gloria pretty much has seen it all (or nearly all) and has the dubious accolade of starting off Piers Morgan on his television career.

Some final comments from students:

'Such a  good day -  I feel the world is my oyster - I understand how the UK film industry works and can see the route I will take when I graduate'.

'I'm not frightened of going for funding now; it all makes sense, the same orgs came up time and time again, and festivals, so I feel confident I can make something and get it shown'. 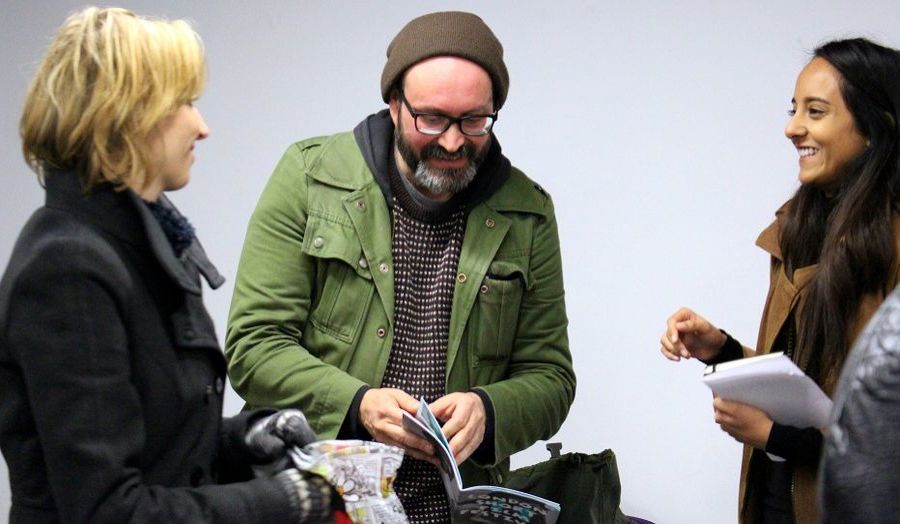 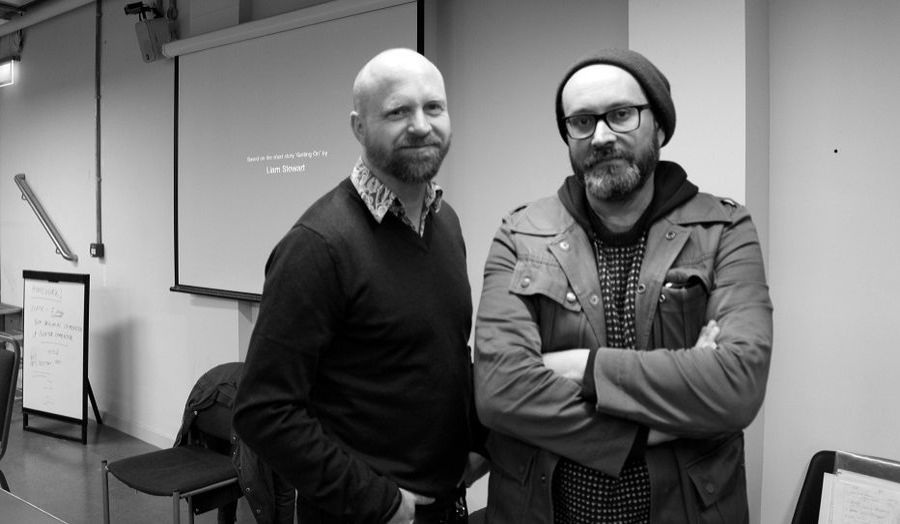