The ubiquity of whiteness in the writing profession has been the elephant in the room for many years. London Met Creative Writing lecturer, Sunny Singh, is trying to change that.

In early 2016, Sunny Singh, along with fellow writer Nikesh Shukla and Media Diversified, and with support from the Authors Club and an anonymous donor, launched the Jhalak Prize which awards £1,000 to a British writer of colour.

However, in addition to celebrating BAME authors, the lack of entries from mainstream publishers further highlighted the fierce inequality prevalent within the profession.

Sunny said: “The small number of entries in the first year of the Jhalak Prize has confirmed earlier findings: a ridiculously small number of books by writers of colour are being published in the UK.

“We hope that the Prize helps change this. I think already in our second year, we have moved the debate forward. There are already more books being commissioned and published, even in comparison to last year.”

Of the 118 entries received in the Prize’s inaugural year, over half were submitted by small and independent publishers. The lack of entries from mainstream publishers showed an absence of publicity and support for up-and-coming writers of colour.

The inaugural winner was Jacob Ross’s Caribbean crime novel, The Bone Readers. The story follows a police officer working in the Caribbean island of Camaho who has the ability to read bones under LED lights. It has been described as “thrilling, visceral and meditative, and always cinematic.”

It’s important to note that other entries shortlisted reflect BAME authors’ struggles with race and society, such as Gary Younge’s, Another Day in the Death of America; a captivating account of ten people gunned down in isolated incidents on 23 November 2013, the majority of whom were black or minority ethnic.

David Olusoga penned a book titled, Black and British: A Forgotten History, which covers a number of pivotal moments in black British history, including the Elizabethan ‘blackamoors’ and how the grand industrial boom of the nineteenth century was built on American slavery.

The fact that BAME writers often create books on the struggles of non-Caucasians, both past and sadly present, while white authors tend to write about more ‘universal’ topics, unfortunately paints a bleak picture of the discrimination and endeavours that they continue to face.

Sunny explained: “I started the Jhalak Prize with the intention of shutting it down when it is no longer needed. However, given the situation right now, I fear we will need to be around for a quite a while still.”

The Jhalak Prize’s second year is currently underway. Details on how to apply can be found on the Media Diversified website. 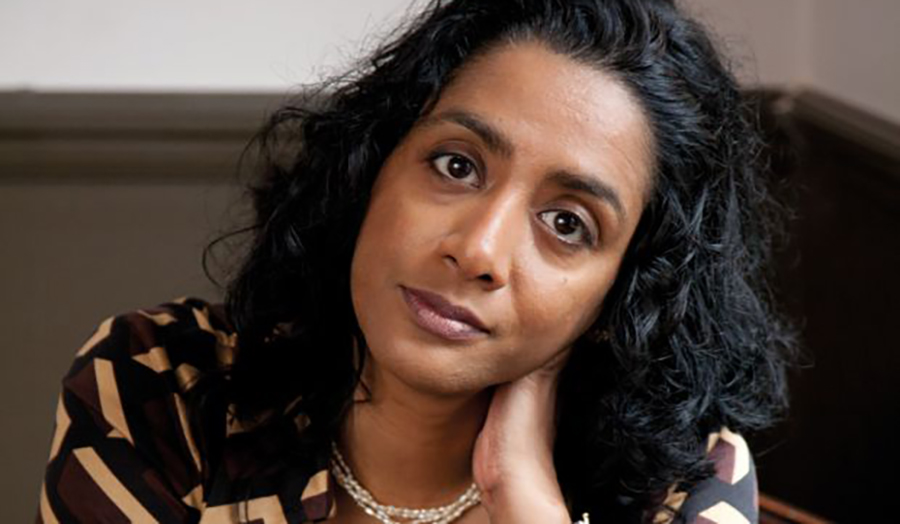