Journalism lecturer Jonathan Moore recently spoke to Al Jazeera about the centenary of the Irish 1916 rising. Here, he discusses why it still resonates today.

The rising of 1916 is regarded by many as the beginning of modern Irish history. It led to the war of independence and ultimately to the establishment of the Irish Republic.

The recent commemoration of the rising was a major event in Dublin with marches and speeches. However, it was also controversial. This controversy can be best understood if we compare the 2016 commemoration with the fiftieth anniversary commemorations back in 1966. Then, the event united the country and was a massive celebration of Ireland and its history. The men of 1916, who were executed by the British, were unquestionably the embodiment of Irish patriotism.

What happened next changed this.

From 1971 onwards the IRA moved centre stage in Northern Ireland, waging war against the British state and killing British soldiers. The IRA claimed to be the inheritors of the tradition of the rebels of 1916. Suddenly uncritical support for the republican violence of 1916 became a real problem.

Most people in the Republic strongly opposed the new IRA campaign and this made it difficult to glorify those that took up arms back in 1916.
This year’s commemoration has been the result of a major internal debate amongst politicians, historians and the public focussing on one question; should we still be commemorating this act of violence?

The success of the peace process has meant that Ireland is now a peaceful land but there are still dissident republicans around who also claim to be the inheritors of the tradition of 1916. In general a correct balance was achieved in the commemorations. The speeches were commemorative rather than a glorification of what occurred a hundred years ago. A very interesting event.

Jonathan Moore, an expert on terrorism and the Irish Troubles, teaches on BA Journalism and MA Journalism at London Met. 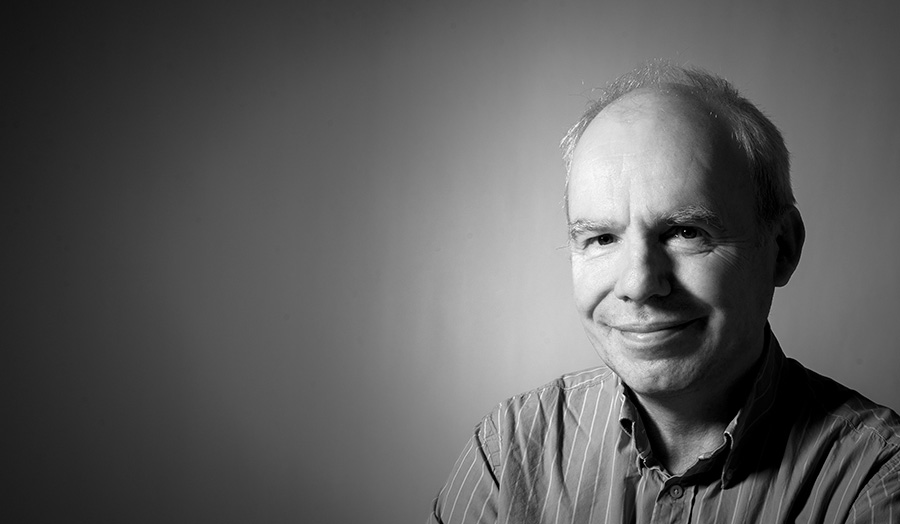