Exhibition curated by students of MA Curating the Contemporary explores the relationship between human identity, community and urban space

The relationship between physical urban spaces and communities involved is a theme deliberately chosen in light of the Sir John Cass School of Art, Architecture and Design at London Met and its impending move out of Aldgate. Concrete Matters employs the Bank Space Gallery as an archetype for physical urban structures that are left with traces of human identity from community interaction. By also exploring the effects on a community through its use of a space, the exhibition mirrors the position in which the Bank Space Gallery itself resides. The artists featured in the show attest to the ever-growing relevance of psychogeography in the way they each address the issues of the relocation of identities through spatial configurations.

Each participating artist in Concrete Matters presents their own perspective of this relationship. For instance, presenting select works from her series Intermediate Times (2007-2011), Nina Pappa’s mixed media works are exemplary of the shaping of human identity through extended interaction with urban spaces, displaying transitional places in which we wait, such as train stations and waiting rooms. Compatibly, photographer Georgia Metaxas will display works from the series, In Transit NYC (2008), depicting how frequented urban spaces become part of one’s identity. Central Saint Martins graduate Nikolas Ventourakis will also ask the viewer to question their own relationship to the urban landscape in documentary photography through this works, Billboard I (2013) and Hole in the Ground (2013).

Inspired by urban interventions, 2014 ICA Bloomberg New Contemporaries participant Lucy Joyce will screen a new video work during the exhibition’s private view on the night of 3 March. The project, Blue Skies (2015), commissioned by the organisation Out of Ordinary Places, documents the happenings that occurred when the artist invited participants from the community of Sittingbourne to investigate their relationship with the town.

Also seeking to create works that challenge and confront, Ben Woodeson’s suspenseful, and at times problematic, glass sculpture Kick Ass Nail Your Butt to the Wall (2012) is both fragile and tense, threatening and threatened, and stable and unstable in its spatial intervention at the Bank Space Gallery.

Exploring the effects left on a community is Jessie Brennan’s work consisting of four blueprint-like drawings entitled A Fall of Ordinariness and Light (2014), which provides commentary on the failure of a 1960s redevelopment project centred around the social housing estate Robin Hood Gardens in Poplar, East London; an apparent disconnect between an architect’s idealistic vision and the reality of its lived experience is seen through its now-crumpled traces of human activity left by the estate’s residents. Similarly, the traces of Diet Coca-Cola and small change left in recent Royal Academy graduate Victoria Adam’s sculptural floor work Frankenwords (2015) symbolise the imprints left by a consumer society on an urban material, while Şakir Gökçebağ’s Umbrella illustrates the shaping of identity through a bent form moulded to the dimensions of a space.

Concrete Matters will also include newly commissioned site-specific works by artists Anna Fafaliou and Emma Papworth created exclusively for the Bank Space Gallery. Inspired by the notion of memory, identity and visual perception, Anna Fafaliou creates imaginary worlds in which objects are set in dialogue with the space and the viewer in order to question the way people embody objects and forms. Emma Papworth works with deconstructed materials placed so as to instigate dialogues with other artworks, objects, environments, and people, creating a series of non-verbal conversations, meetings, and encounters within the gallery space.

Complementing the exhibition is a public programme of talks and performances bringing together varying perspectives on issues raised in the show. This will include performances by Lee Fraser and Lolo Hjtyu Tuyuyu, as well as an interactive installation by George Kostoglou and talk by Simon Banos. Curators’ tours will also take place throughout the course of the two weeks.

Additionally, a catalogue is published to coincide with the exhibition. 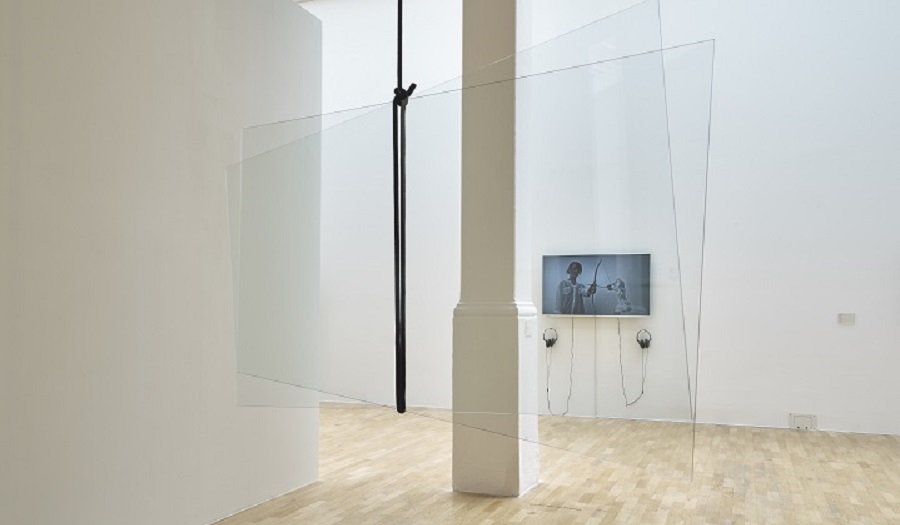 A Fall of Ordinariness and Light (The Scheme) 2014 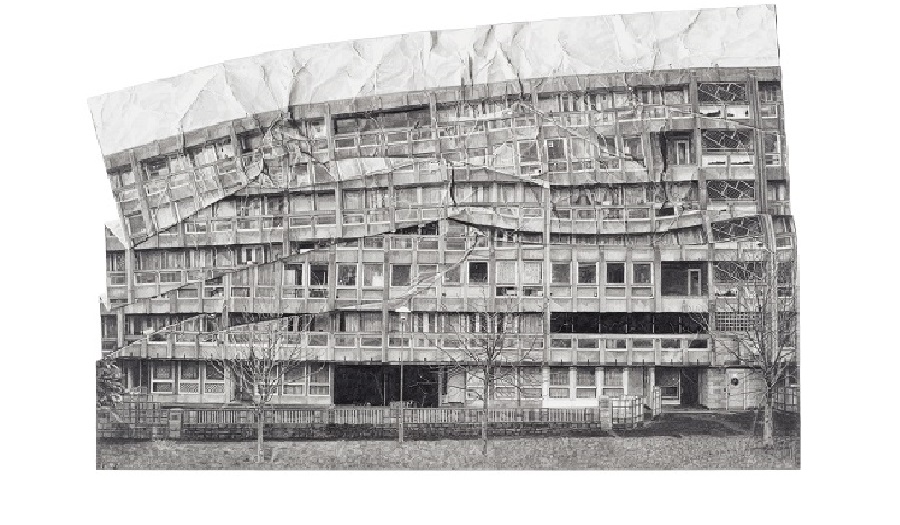 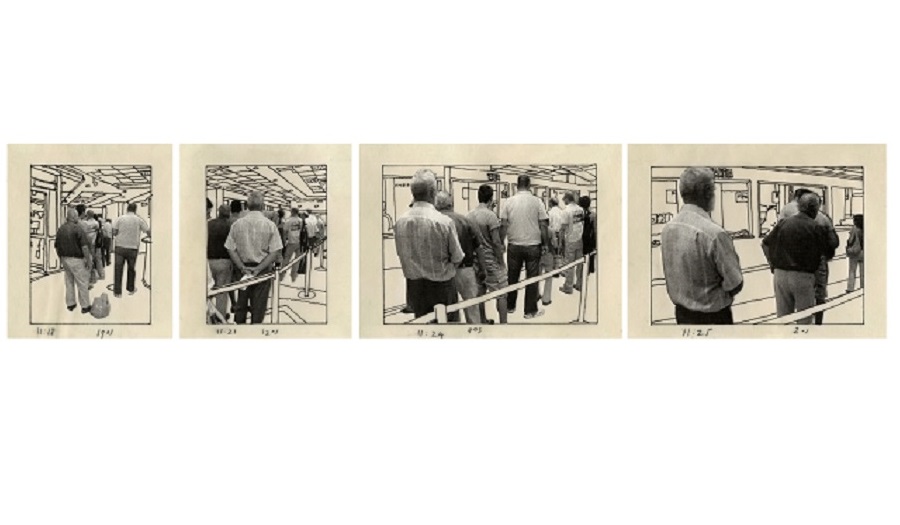 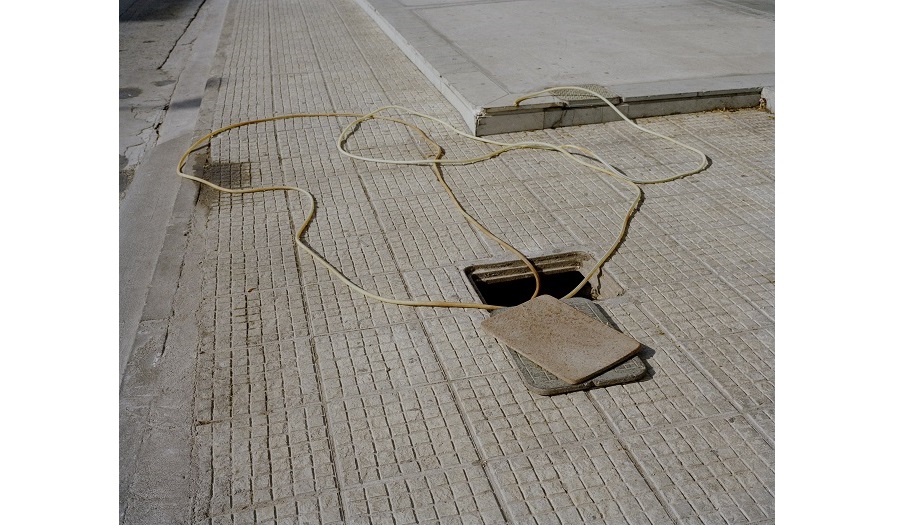 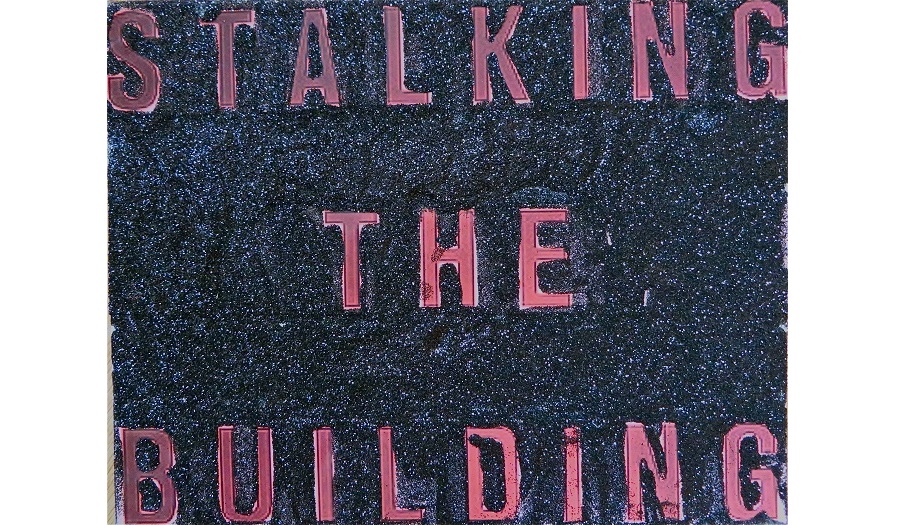 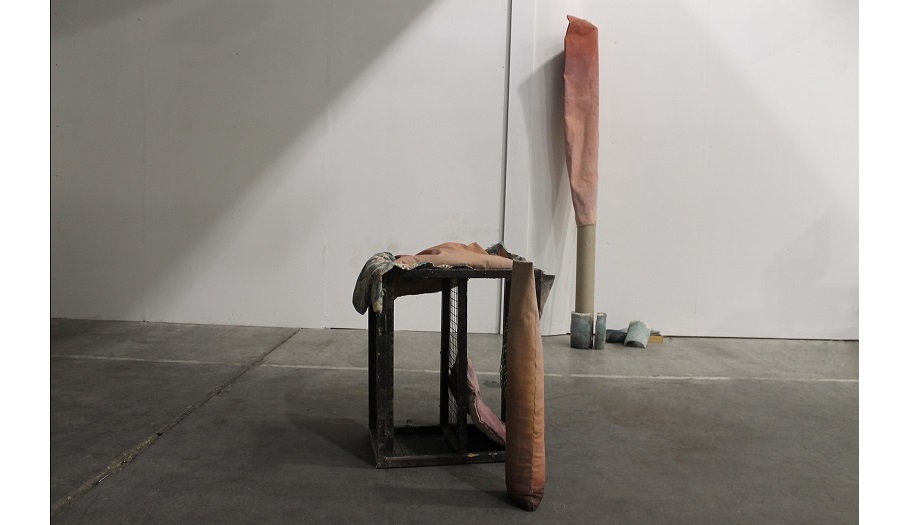 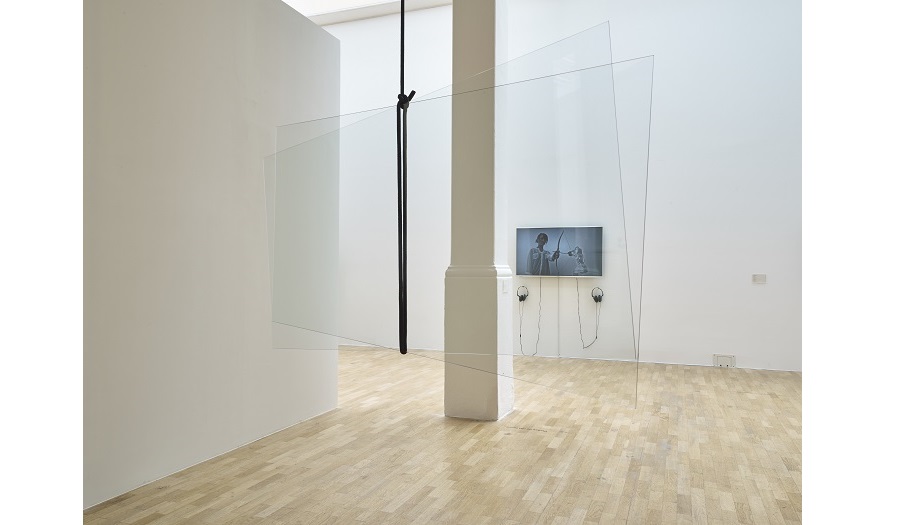