Choice cuts News from the School of Social Professions

On a corner of Calcutta Street, 50 metres from the Calcutta House campus entrance to Londonmet University, a branch Costa Coffee has just opened. To some at the campus, this is simply somewhere new to go at lunchtime, to others it is symbolic of the spread of the City of London into the poorer areas of Tower Hamlets. But it will certainly provide more choice of coffee. This expanded choice should make us happy- it means that we can get the hot drink that will match more closely what we really want.

Government policy in the last thirty years has promoted the idea of choice in public services to match that offered by the private sector. Under New Labour we were promised the end to ‘one size fits all’ services and to ‘bog standard comprehensives’. Choice is both good in itself and the means to an end- services will become cheaper and better as they compete for users. Ministers pointed to mediocre customer care, and to mistakes such as the building of mass council housing as examples of what happens when service users lack choice. Users have no ‘exit option’ to go elsewhere for services- and service providers know it.

There have been many criticisms of this approach. Choice is clearly not appropriate in some services- should criminals have a choice of police officer to arrest them? Private sector providers would lack the public sector ethos, and are more interested in profit than in providing a service. And the record of some private providers has been abysmal, as recently seen in Panorama’s expose of ‘care’ homes.

But another argument is that not only does choice does not work in the public sector, but it may not work in the private sector either. In ‘The Paradox of Choice’, Schwartz argues that choice does not necessarily make us happy- in fact it can make us anxious and unhappy. In one of the most quoted experiments in the book researchers set up a supermarket display with 6 types of jam, offering samples of the jam and a dollar coupon off the price of the jams. They then set up the same display with 24 types of jam. Contrary to what you might expect, the percentage of customers who took up the offer and subsequently bought jam was much higher when there was less choice (30 per cent) than when there was more choice (3 per cent). And when they did buy the jam, those offered more choice were less happy with what they had bought.

This is partly because choice can make us confused and dissatisfied. Anyone who has been to huge shopping centres with hundreds of shops can understand this. In a memorable episode of the Simpsons, Marge Simpson visits a huge shopping centre, Monstromart, which proudly advertises as a place ‘where shopping is a baffling ordeal’. If you think that you will get the goods that perfectly match your desires, you can never be satisfied.

There may be lessons for public services, where they key word is ‘personalisation’- offering people choice and individualising provision. Perhaps what people want is good local public services- not a bewildering choice of providers. 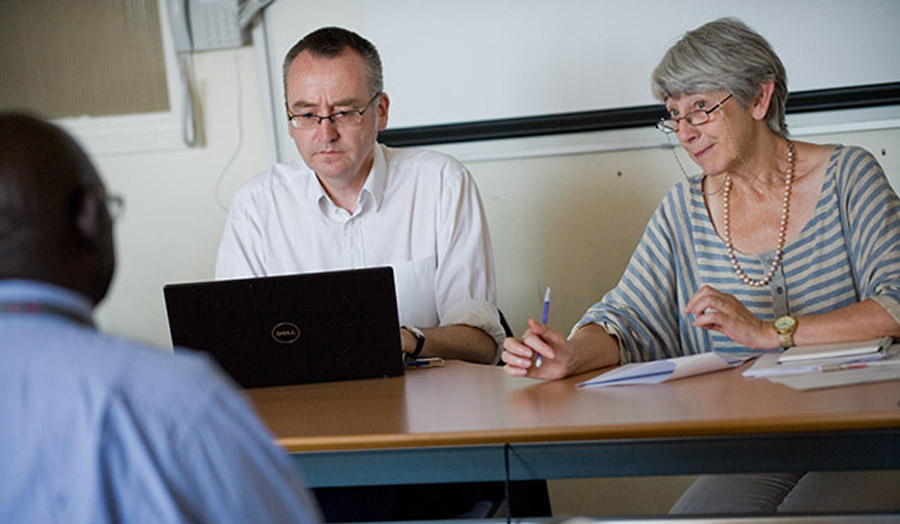