Recent essay in Architects Journal on the role of the Studio System in Architectural Education praises approach at the Cass.

In his essay titled 'Should architecture schools focus on a singular teaching approach?' Architects Journal critic-at-large Ellis Woodman looks at the 'Studio Model' of delivery from its genesis at the Architects Association under Alvin Boyarsky in the 1970s  to its various iterations in British Architecture Schools- including The Cass- 40 years later.

Woodman expresses concern that while the studio system with its 'polyphony of voices' exposing students to a range of ideas and positions from different tutors remains the dominant model , benefits such as collective engagement and mutual critique between studios are sometimes absent.   Noting that ' a commitment to diversity does not, in itself, guarantee a conversation', he describes the Studio approach at some British Schools as leading to 'highly esoteric and atomised enquiries - localised experiments bearing little obvious relationship to one another'

On a more positive note, a handful of schools including The Cass are singled out for praise in the essay. Drawing on his visit to the recent Cass Summer Show, Woodman identifies two parallel and related strands in our studios.

"A number of names long associated with the school, such as Peter St John, Tony Fretton and Stephen Taylor, are again heading studios that offer an intense concentration on the design of buildings. However, the work of the Robert Mull-headed Free Studio and those run by the AOC and DSDHA suggest a second tendency: one that offers students more open-ended terms of engagement with the city.

The line between the two streams is not hard and fast and both students and staff cross it from year to year. They represent parallel, not opposed lines of enquiry. What was exciting about this year’s Cass show was the sense that the school had developed a more complex and inclusive identity without abandoning its core values.

The diversity amounted to something more than relativism: it served as the foundation for the kind of dialogue that every architecture school needs to sustain."

These very encouraging words are welcomed by the team at The Cass, where the Studio model has been successfully extended and adopted over the past two years across the full portfolio of Art, Design and Media courses in the Faculty. Work is presently underway to develop the new Studios and Units which will be presented to Cass students at the start of term in September 2014. 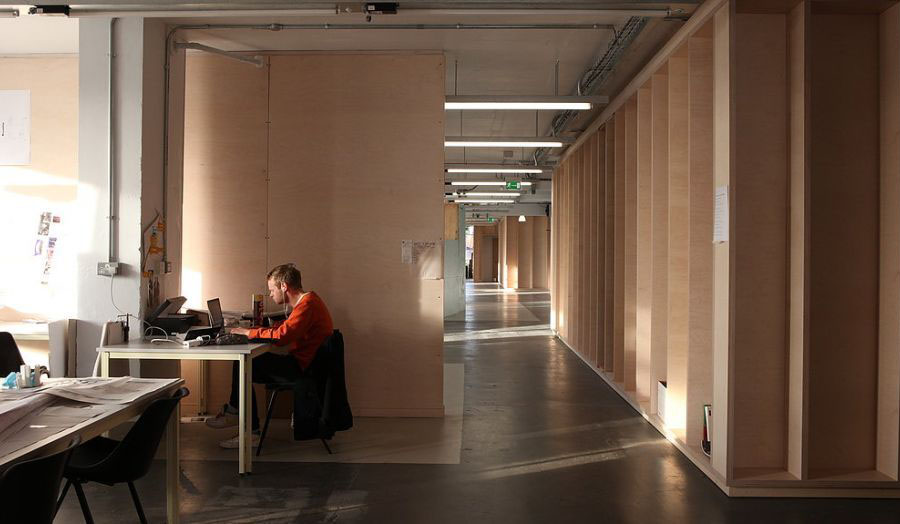