BASW already has over 4000 members in London and the new branch will provide a networking base, organising events and debates.

There were requests from the audience for London groups to address whistleblowing, the need for a black workers group, social work education, the impact of cuts and a culture of bullying in management.

The event was reported in the Professional Social Worker magazine where Dr Liz Davies has just been elected to the editorial board.

London BASW will be organising debates, lectures and seminars some of which will be open events to be held at a number of social work education locations in London. 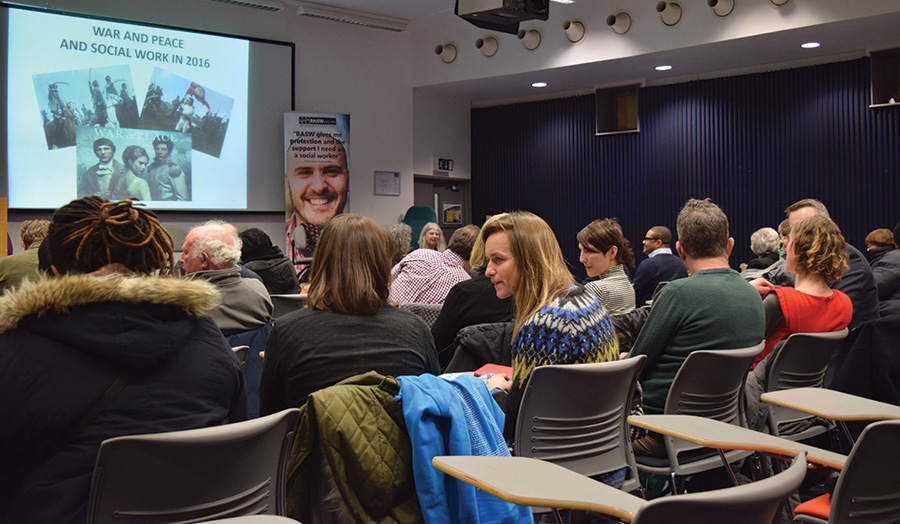