Tucked away in an office above Benwell Road at the Holloway campus, Jack Burrell, as an Estates Planning Officer, typically doesn’t much have first-hand interaction with students, except in his lunch break.

However, Jack volunteers to teach jiu-jitsu to London Met students and staff every week after winning the silver medal in January at the 2016 Brazilian Jiu-Jitsu European Championships, held in Lisbon, one of the largest international jiu-jitsu tournaments. Jack beat world-class competitors from Italy, Romania and America.

“I enjoy teaching classes to students and staff at the University, the classes aim to improve balance and movement as well as showing techniques that work for both sport and self-defence such as throws, positional control, joint locks and chokeholds,” said Jack.

The classes are held every Tuesday between 1-2pm in the Benwell Dance Studios at the Holloway campus. They are open to students from all faculties and staff from all departments across the University.

You do not need to have specialist equipment or previous knowledge. Classes are free for staff and students with a University sports card. Without a membership, each class is £4 or you can sign up three for £10.

Jack has been training for five years at the Roger Gracie Academy a jiu-jitsu school in Mill Hill. He was recently promoted to purple belt which demonstrates an intermediate ranking in Brazilian jiu-jitsu and is the requirement needed to instruct others.

Jack also competed in the inaugural University League held at Nottingham in January 2016. “It was great to see the wealth of talent coming out of University clubs,” said Jack. After this year’s success the tournament will be expanded next year with more competitions held and more prizes for competitors.

“I love the triumph of technique over strength that you see in jiu-jitsu. Small guys using leverage and body positioning to their advantage to defeat bigger and stronger opponents,” said Jack.

“I love the range of techniques and counters that turn into a game of human chess, I find it a mentally challenging sport that also helps clears the mind and helps focus on the moment.”

As London Met is approaching the end of the 2015/16 academic year introductory sessions to jiu-jitsu will be offered running as part of the staff festival which is scheduled to take place from 27 June – 8 July.

The annual staff development festival will be taking place at the end of June with most events and sessions offered at the Holloway campus. The festival will include a mix of professional skills sessions and activities such as a visit to the Tower Building roof and a tour of the Emirates Stadium. There will also be a staff barbeque held in the courtyard at the Holloway campus on {date}. New activities are being introduced to the 2016 Staff Festival including capoeira, bhangra and ‘explore our neighbourhood. Anyone willing to offer a session for the festival can use the form on the web page to submit their idea. We are always looking for sessions around skills, interests and professional insights.

The festival is a chance for staff to relax, get to know staff in other departments and access new experiences and skills training.

The staff festival will run from 27 June – 8 July. All activities are free for staff. 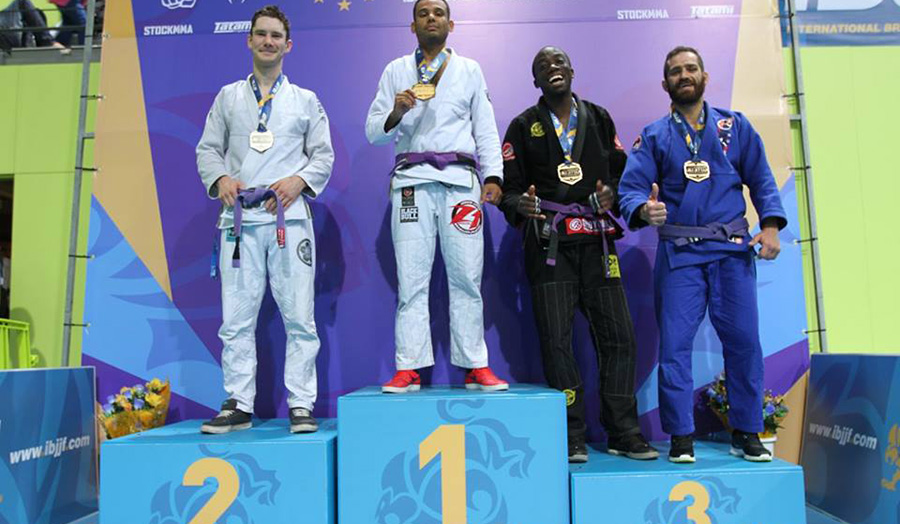