The Minister visited Accelerator’s Tech City headquarters in Shoreditch, East London, to hear from industry leaders about the development of Tech City, the growing start-up community, and what Australia can learn from its growth.

Richard Celm, Accelerator Manager who has run businesses in Australia and the USA before moving to London in 2006, said: “Accelerator delivers start-up training to over 1000 students each year within our programme and that number is increasing because digital entrepreneurs want to be part of the UK’s fast-paced, thriving ‘Silicon Roundabout’.

“We are delighted that the Minister took the time to see the work we are doing, how we support entrepreneurs and how that expertise can be transferred down under.”

They explained to the Minister the importance of education and the role played by universities, as well as the challenges and opportunities facing the start-up world and how policy could help shape the future of the industry.

Malcolm Turnbull MP, Australian Minister for Communications, said: “I was impressed by the enthusiasm of the entrepreneurs and developers at the Accelerator, and by the way in which the London Metropolitan University is incorporating innovation into its broader curriculum.

“I was also impressed by the importance the panel placed on the political leadership given by British Prime Minister David Cameron who made a public commitment in 2010 to support East London or ‘Silicon Roundabout’ as a centre of technology and innovation.”

Vice-Chancellor of London Metropolitan University, Malcolm Gillies, said: “The start-up community here in Tech City is rapidly expanding and we have seen an increasing number of students from the university go through the Accelerator programme for funding.

“We are committed to ensuring that young people maximise the opportunities available in Tech City by providing them with expert training and mentoring. We hope that their businesses continue to flourish and make a significant impact on the local and global economy.”

Sarah Wood, co-founder of Unruly, said: “It’s quite unusual to have such openness in a room and exchanging ideas across territories. It’s interesting to hear how the Australian start-up scene is developing and to share ideas with peers – and across the London tech start-up network.”

The visit, which took place on 30 April, highlights how London Met is at the heart of business innovation in the capital. 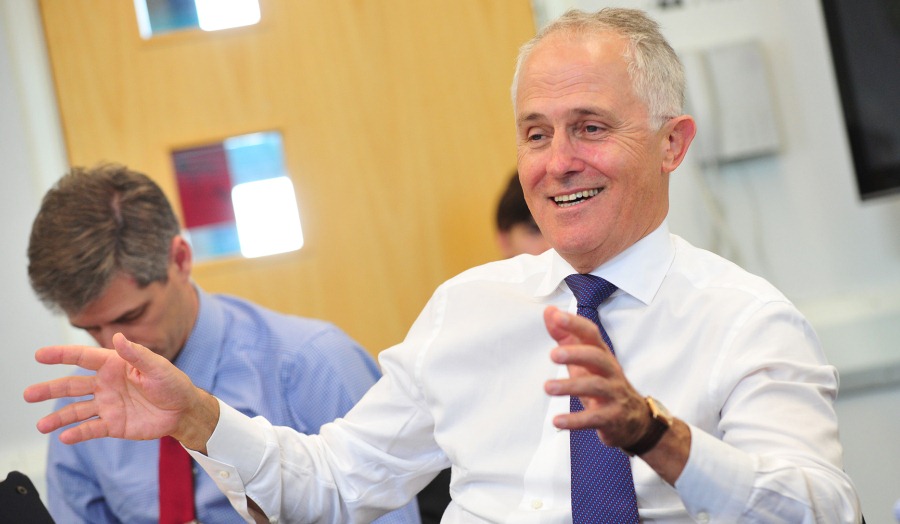