Studio leaders from The Cass are shortlisted for the prestigious Building Design prize in four categories.

The Architect of the Year Awards, run by Building Design, received a record number of entries this year. Close to 250 entries were submitted for the 2016 awards and the final shortlist for the 13 categories was announced earlier this month

BD editor Thomas Lane said: “Entries have come from a diverse cross-section of architectural practices ranging from tiny companies up to the big commercial firms.

“The quality of the entries is outstanding so, for the first time in the history of the AYAs, we have extended many categories to eight strong shortlists to reflect this. Getting on to an AYA shortlist is a real achievement and congratulations to all the firms who have made it this far.”

Four practices/tutors who lead studios in The Cass’ School of Architecture have been shortlisted in four separate categories.

Housing of the Year
MAE - where Alex Ely, tutor on Postgraduate Diploma Unit 5: A Place of Type, is a partner.

BD reported that Education was one of the most hotly contested categories this year with shortlisted schemes including AHMM’s Stirling Prize-winning Burntwood School in south London as well as The Cass’ Cottrell and Vermeulen.

Now in their 13th year, the awards will be hosted by writer and broadcaster Stephen Fry and held at the ExCel Centre in London on 9 March. You can book your place to attend the awards here. Shortlisted schemes will be displayed at the Discover zone at Ecobuild at the ExCel centre from 8-10 March 2016. 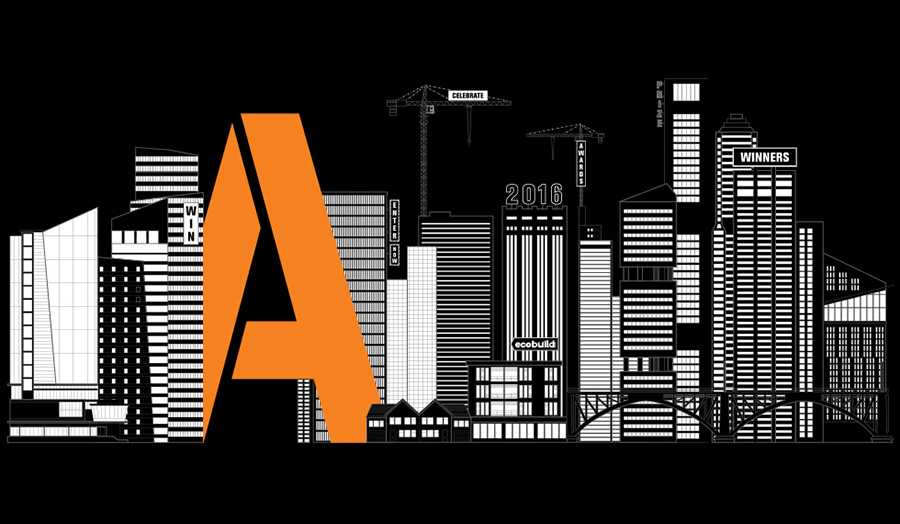