Government cuts have reduced the income of Lesbian, Gay, Bisexual and Transgender (LGBT) voluntary and community groups by as much as 50%, new research shows.

A report carried out by London Metropolitan University shows that austerity measures have run down financial reserves, caused reductions in services and heralded devastating staff cuts among LGBT voluntary groups in England and Wales.

Staying Alive: The Impact of Austerity Cuts on the LGBT Voluntary and Community Sector in England and Wales is the first major investigation into the impact of spending cuts on the sector, which relies on central and local government sources for around half its funding.

The report was commissioned by the Trades Union Congress (TUC) and was compiled by Chrissy Hunter, Fiona Colgan and Aidan McKearney from our Guildhall Faculty of Business and Law and Faculty of Social Sciences and Humanities.

“The report paints a pretty bleak picture,” said Chrissy. “Money has got a lot tighter for these organisations, with the removal of local government funding meaning more groups are competing for the same resources.”

Community and volunteer groups from across England and Wales were contacted during the study, which took over a year to complete.

“We wanted to get a real national perspective,” added Chrissy. “One of the interesting things we found was the difference between rural and urban groups. Some organisations said they were managing fine, but others, such as those in rural areas, had different money pressures, such as transport costs.

"Of course, what this study doesn’t capture is how many organisations have folded as a result of austerity. We know of groups that have closed but the total figure is hard to establish. It is tough for everyone in the community and voluntary sector, not just LGBT groups, and although new methods of fundraising are beginning to emerge, there’s no certainty about what the future holds.”

TUC General Secretary Frances O’Grady said: “LGBT services were already coping on a shoestring, receiving just 4p in every £100 of voluntary sector income. Some LGBT service providers now say they’re barely ‘staying alive’ and only a minority are optimistic that their future situation will improve.” 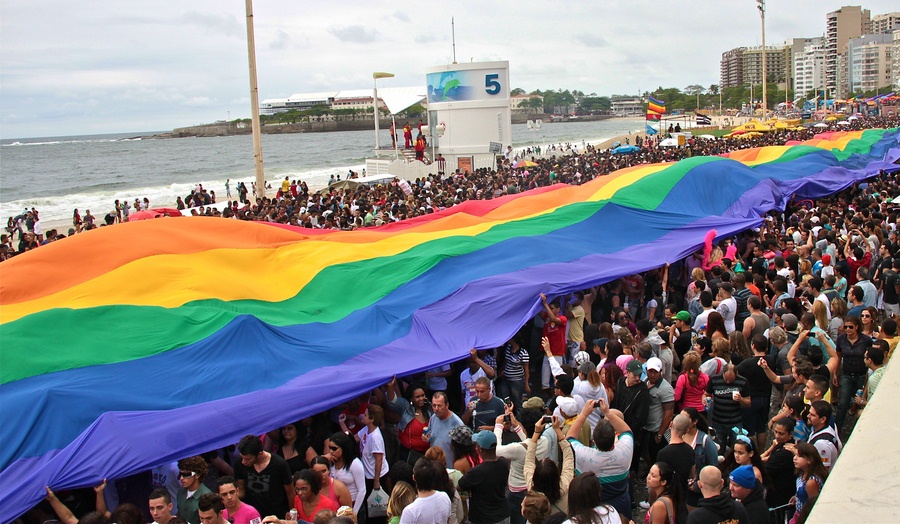