After the collapse of the Soviet Union, Azerbaijan student Tural Abbasov feels that his country is passing through the process of reform to establish the principles of democracy and good governance. However, he says that the country has got a long way to go to reach this goal.

What made you choose London Met's MA in Public Administration?

“My country needs public administrators who are equipped with modern public management tools and techniques and who have the capacity to bring change to the country.”

“While I was reviewing different universities’ public administration courses I did not come across any which would emphasise practice-oriented teaching as much as the MA in Public Administration at London Met,” he says, “the work placement module particularly attracted my attention.” He hopes to get a placement in one of the local councils in London where he will be able to learn first-hand the skills which he can take back to Azerbaijan.

As part of the application process for the Chevening award, he had to choose three universities in the UK to apply to. London Metropolitan University was his number one choice because the MA in Public Administration offers practical tools to help you in your career on graduation.

By nature, Tural describes himself as an extrovert and is settling into student life at London Met by studying and making new friends. He plans to spend Christmas with a British Family in Cornwall where he will be able to experience a British Christmas whilst also showing the host family his culture. This amazing opportunity is organised through HOST UK, a charity which links international students at UK universities with friendly approved hosts who offer an invitation to their home for a day, weekend or at Christmas.

Find out more about the Masters in Public Administration. 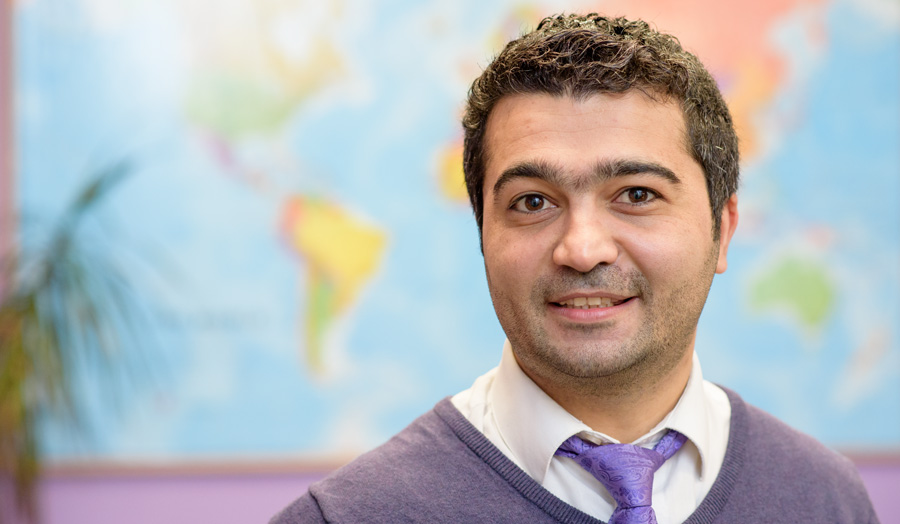