This studio uses our continuing fascination with alien narratives- as expressed in film, fiction, TV and media [but also ‘human experience’ i.e., UFO sightings, alien abductions etc.] as a rich ‘site’ for the exploration of sequential image/text/sound through 2D print,  storyboarding, ‘the comic-strip’, and on to stop-frame animation and/or moving  image/text/sound sequences.

Industrial Relevance
Today's/tomorrow’s designers – graphic designers and illustrators - inevitably have to work and think ‘across platform’- that is both in print and then into various screen/digital manifestations, often in the same campaign. Therefore it is vital that designers can get to grips with producing ‘narrative’ ideas and concepts that can translate from print to screen, to think and practice in image/text/sound combinations and from still to moving imagery whilst maintaining their integrity through different media. Our industrial panels have previously commended the students working at a high level with text-not merely typography, important though it is, but also with concepts [like ‘the other’] through text.

Studio Philosophy
Alien narratives offer a rich body of material to play with but also many of theoretical ideas i.e. what do alien narratives say about us? Alien/Sci-fi narratives often play upon both utopian and dystopian visions of the future; are metaphors for our own fear and fascination with ‘The Other’; ideas of space and escape, and through that open up a very current preoccupation with the literal dictionary definition of the term 1/ Belonging to a foreign country: 2/ Unfamiliar and disturbing or distasteful - the ‘alien’ as metaphor. Yet they can also represent more positive ideas of exploration, technological progress, The Sublime, adventure and self-realisation.

Studio Projects
There will be a series of tightly-scheduled projects including-a brief group introductory project dealing with ‘The Other”; a 2D image/text project; a storyboarding project leading to a moving/still image/text/sound project piece utilising stop-frame animation –specifically Dragon Frame or other appropriate media. There will be a live event[s] to highlight the studio’s work. 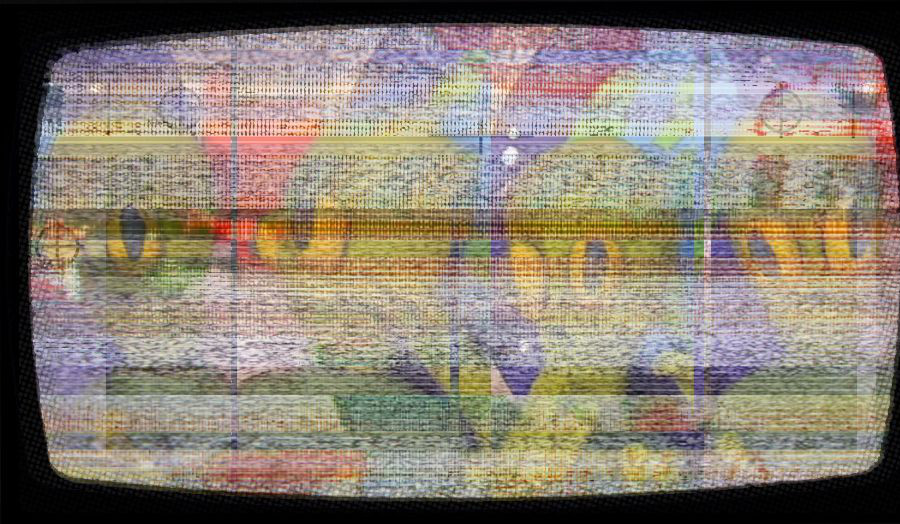