NOTE: this studio is only for students at level 6 (Honours) of the course BSc Music Technology (Music Production).

The main aims of the studio are to individually develop the skills to plan and produce a mini album with 5 different compositions, whose characteristics are described below: 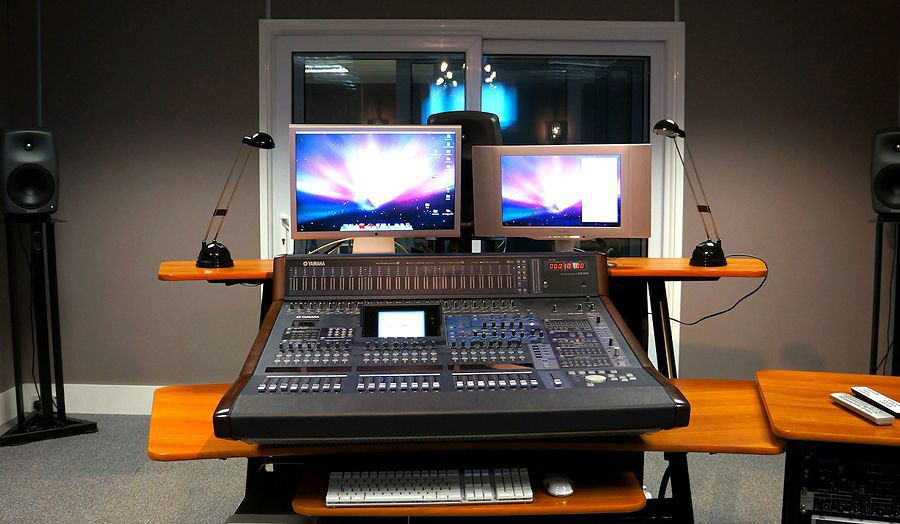