In this studio we will study émigré artists and architects of the 20th century who have made Britain their professional and private home. We will study architects and artists who in the 1930s fled the national socialist regime in Germany and its annexed and occupied territories, bringing with them also radical ideas and concepts about pedagogy, social housing and politics. For many of these young artists and architects the arrival to Britain was initially a promise for of new beginning. However, while the new environment generated a sense of liberation it was also a phase of intellectual uncertainty. We will try to portray the way in which these young émigrés used their knowledge and expertise and how they tried (also failed) to immerse into the cultural and social sphere of their adopted country. Exploring and recording narratives of exile will challenge conventional historiographies of art and architecture. Therefore, new media and presentation formats of archival research, historical mapping, observation, dialogue and intervention have to be applied. In this studio, we will explore these forms of representing history. We will learn about the history of modernism through building visits, walks, studio presentations, discussions, writing exercises and research in libraries and archives. 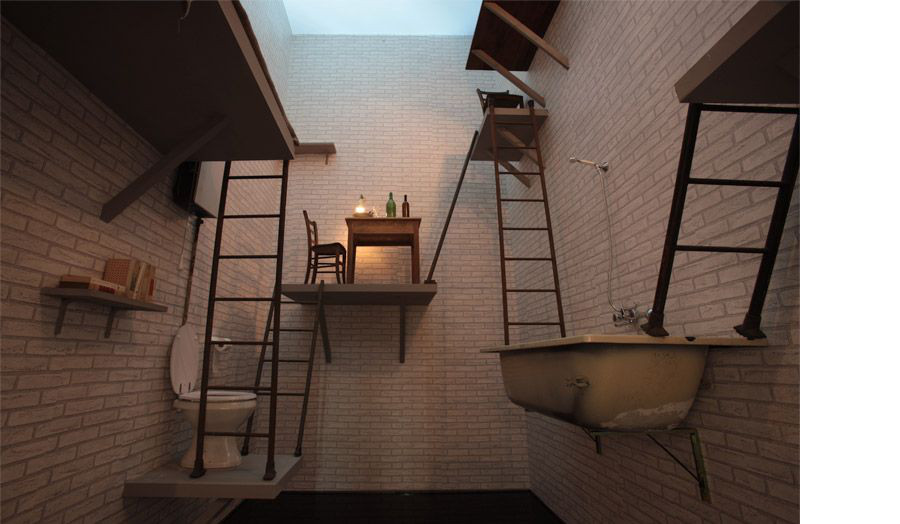