The Anthropocene is a proposed geological period that is marked by human activities and their global impact on Earth. This places humans responsible for global planetary changes such as climate change, extreme weather events, deforestation, and conflicts over resources/rights from oil and minerals to water and air. How to deal with these global changes is one of the most urgent questions we face as a species. The ‘Anthropocene’, which began its life as a scientific term has now entered the social sciences and the humanities encouraging a renewed dialogue among disciplines.

We will take a critical view on human impact on the earth’s ecosystem that open up spaces of terror and hope. In the process we will animate different concepts of ‘nature’ (for example rational, resource driven approaches to more harmonious concepts of Gaia and mother earth), and the non-human (from plants, dogs to rocks, rivers and spirits). Space and scale making will function as methodology as we may move from the arctic to the amazon, and play with notions of micro and macro, centre and periphery, urban and remote. The studio will focus on how to read environmental histories such as of colonial encounters, new world explorations, and connect these to contemporary neo/post-colonial environmental issues.

The interdisciplinary studio will encourage students to take novel approaches using key texts from anthropology, philosophy, and geography as a basis, to understand and examine how art, literature, architecture, the sonic, and visual cultures as ‘practices’ is contributing and shaping current debates on the anthropocene. This studio is ideal for students interested in environmental thinking, ecological and political awareness, and contemporary design practices.

Weeks 1-7: We will discuss key concepts, theories, timelines and develop a short lexicon of common terms drawing from across disciplines. There will be a strong emphasis on sharing student interests and practices through a series of thematic presentations. We will take several field trips including the Natural History Museum, Kew Gardens and other sites of interest in London. We will explore how historical, museological and archival research can be powerful tools for developing arguments around the anthropocene thesis. We will share and discuss different styles of environmental writing, from travelogues, field notes, investigative journalism to activist writing and literary works. We will pay special attention to how environmental issues are presented in different forums, from scientific controversies, law to contemporary art exhibitions. In the process we will discuss case studies with a global scope including climate change frontiers such as the Bengal delta, the Indonesian archipelago, Ecuadorian Amazon and subterraneous London. 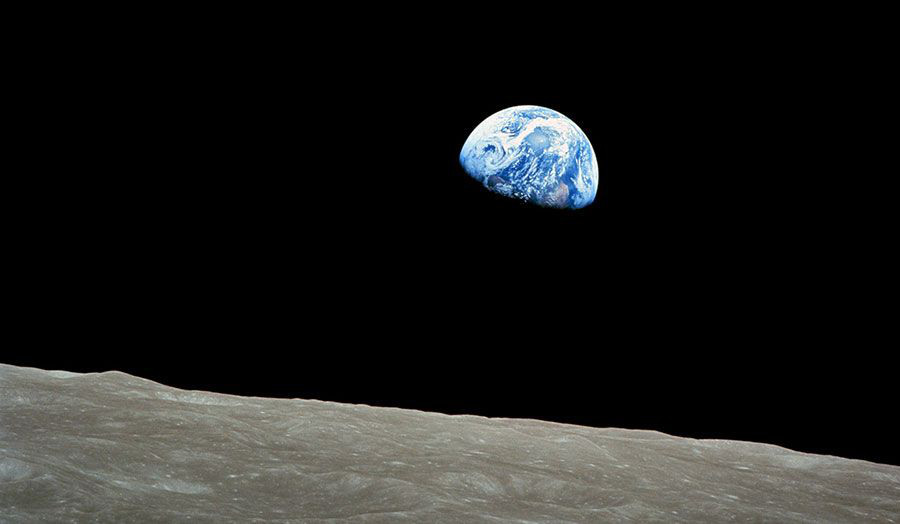