Graphic Design is no longer simply about making two dimensional images on flat surfaces and screens. The commercial world now expects us to be visual communicators in the broadest possible sense. As such, environments and interventions are increasingly a part of the game.

In art, an intervention is an interaction with a previously existing work, audience or environment. It can also be art that enters a situation outside of the art world in an attempt to change the existing conditions there. For example, interventionist art may attempt to change economic or political situations, or it may attempt to raise awareness of a condition among a group of people that previously had no knowledge of it. Adbusters adopt just such an approach in many of their campaigns (eg. Kick It Over).

Although intervention by its very nature implies subversion, it is now accepted as a legitimate form of art and is often carried out with the endorsement of those in positions of authority over the work/ audience/ environment to be intervened (witness the rise of Banksy and other influential street artists). However, unendorsed interventions are common and lead to debate as to the distinction between art and vandalism: is it less fun if you ask permission?

In the worlds of both corporate advertising and political propaganda, ambient media and guerrilla marketing take up the tools of intervention and aim them squarely at the public. The (urban) environment has become a public gallery for both corporate message and personal creative statement. No one asked your permission to put their messages in front of you and you often have little or no choice about whether or not you consume them. In the end, your time is what is being fought over and it’s what really matters.

Ambient media and guerrilla marketing are relatively new phenomena in the history of advertising. Ambient media is so-called because it is advertising that is in keeping with, or becomes a part of, the environment that the target audience is likely to encounter. Ambient media tends to occupy an area between advertising and promotional stunts, and, in many cases, involves relatively little expenditure. In this age of austerity it seems many of us now need to do more with less and our clients are no different.

There are a wide range of objects, items and fixtures that can fall within the realm of ambient media, such as beer mats, shopping bags, bus and train tickets, litter bins, floors and paving slabs, ATM receipts, shopping trolleys and ashtrays. Anything goes.

In an age where consumers tend to be wary of the 'hard sell' and constant exposure to advertising and promotion, the use of original and unexpected media can be very effective precisely because it allows the message to 'slip under the radar'; more so if the message is actually saying something important and not just selling soap powder.

An audience, intrigued by a witty and unexpected message will spend time with it and ultimately recommend it to others. Ambient media is recognised by all leading brands as the fastest growing advertising media sector. Ambient media works on the surprise factor, by capturing an audience with a message when they least expect it, this makes a message hard to avoid but it also makes it more memorable.

Buy Nothing Day:
Create an ambient media campaign for this event organized by Adbusters each November

Barbican Centre
Explore, collect, document, map, interact, intervene. We will get explore over a number of visits the Barbican, Europe’s largest multi-arts and conference venue. Here, you will identify an audience, a story, a message, an environment and a means of communication. We will use creative tools such as the IDEO method to get beneath the surface of the place. We will look at wayfinding, navigation, signage and mapping. You will create graphic interventions (ambient media/guerrilla marketing/guerrilla art products) that utilise multiple ‘witty’ strategies to communicate with individuals or small groups in and around the Barbican. We will also explore ‘theory of mind’ and the art of deception through close-up magic for the purpose of understanding things from another’s point of view.

The Barbican Centre
Rob Baker (Head of Marketing) + Louise Jeffreys (Director of Programming)
Your interventions will be reviewed by the marketing department. An exhibition of your work may be held here also.

Occupy London
The Occupied Times is the newspaper behind Occupy London, spreading information and discussing some of the major issues challenged by the movement. Invited guests would be a mix of some of the editors and designers, giving a bit of information on the workings of the paper itself.

They would also discuss how they decided on the design, particularly in regards to their limitations within the camp. Tying in with the low budget theme, it could be a great opportunity to see how students can make a successful, interesting publication in very little time and with few resources. 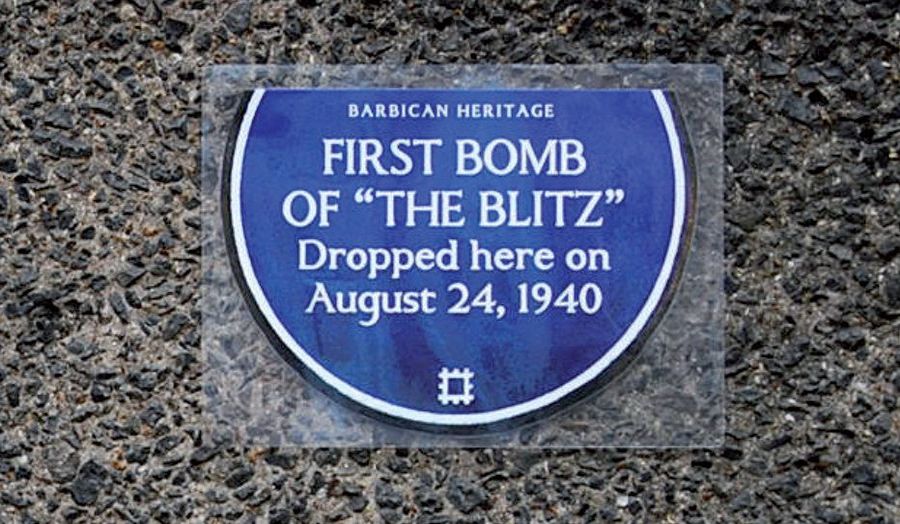