Faced with the imminent decline of their mercantile model the sixteenth century Venetian elite chose to shift their focus from the maritime commerce of urban Venice to the agricultural production of rural Veneto1.  This new economic direction required an appropriate architecture, a form of building in the countryside that would symbolise, accommodate and encourage both forms of productive living and their socio-political ambitions.  Palladio’s villas were a sophisticated response, a multivalent collage of found forms combining the agricultural barn (useful vernacular), the portico (communicative threshold) and the internal spatiality of the Roman baths (social condenser), synthesised together with the language of classicism.

Today, in London, the masses rather than the elite may be on the cusp of a similar locational shift, from an urban renaissance to an arcadian arrival.  As international capital continues to inflate the centre’s value the waves of settlement push ever outwards. We all want space - to sleep, eat, think, build, grow, shout and share – but its value is dictated by location.  Few can afford to live where the many think they want to live.  So what do we sacrifice?  Taking a cue from the Venetian villa might we be able to develop a more democratic model of settlement located away from the centre, on the edges of the city, that combines the social and cultural potential of the urban with the spatial generosity and productiveness of the rural?

This year the studio will play Palladio’s design methodology off against more participative social and political models.  We will aim to create appropriate architectures for a collection of buildings accommodating settlement at the edge of the city.

Our site of inquiry will be the River Lea, from the re-appropriated Victorian industrial buildings of Hackney to the post-war townscape testbed of Harlow.  The 23 miles of river topography will provide us the opportunity to gain an understanding of past forms of settlement, to consider contemporary patterns of living and working and to test future settlements’ forms.

We will start the year with a short project to design and make a useful monument for an existing settlement in the Lea Valley, beginning to explore how context can influence form. A series of concise design projects will explore how scale and material affect transplanted form, encouraging a declared design methodology and an individual architectural language.  A field trip to southern Spain from 7-12thNovember will focus on an architecture of change, considering the implications of the Moorish, touristic and Euro influx upon architectural form and settlement.

We will use our lived experience to establish contemporary rules for living and test them at the scale of the personal dwelling, the communal assembly room and the production space.  Final proposals for a specific site will be considered as both a unique prototype and a repeated unit, providing a more democratic and environmentally-balanced form of settlement.

The studio will continue its use of large format colour images to explore form and character, as well as materially-led models, using manual and rapid prototyping techniques as appropriate. 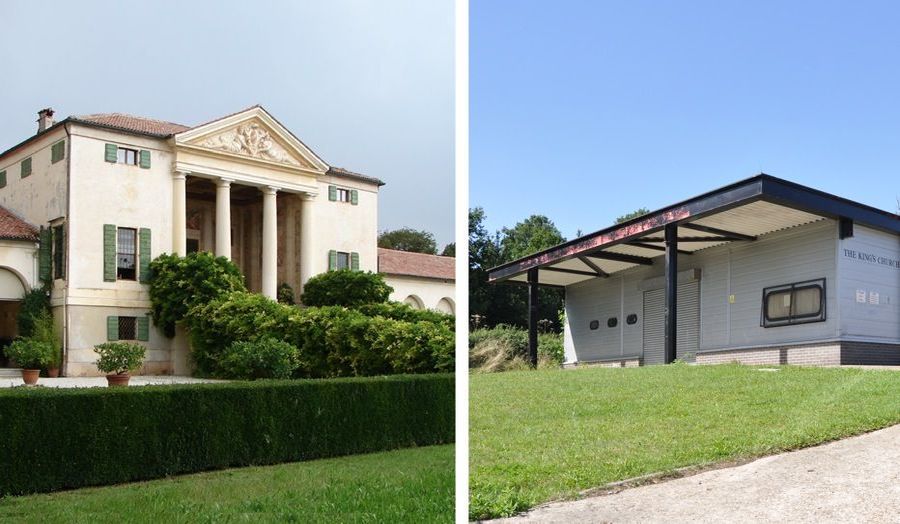