This year Unit 6 will start the year with a hands-on build project, Secret Garden, on the Isle of Dogs followed by a major Railway Lands project, Peckham Pockets, in south London. Using the site as the primary resource we will employ hands-on techniques of experimentation and investigation to make the ordinary extra-ordinary.

At the scale of the city railways connect the centre of London to vast swathes of suburbia, cutting through the inner city. These high level rail tracks, brick viaducts, tunnels and stations crisscross the south London landscape creating interesting spatial opportunities in, on and between them. They offer opportunities for odd and particular businesses and services to take root in the resulting spatial dislocation. Towards the end of the 20th century many railways became redundant leaving a trail of sealed linear wilderness and teaming wildlife corridors high above gardens, yards and parks. In recent years some of these railways have been reinvigorated whilst some still remain abandoned.

The major design project for Unit 6 this year will emerge from an investigation of the topography of the city which is sliced apart by the railway from Brixton to Peckham. We will look at the way the railway interacts with the landscape offering sanctuary to clusters of workshops and cooperative social initiatives. We will revel in Peckham’s rich cultural diversity and make projects from the social and technical initiatives to which the railway infrastructure offers protection.

This will be a collaborative build project in a large overgrown garden plot in Harbinger Road, Isle of Dogs provided by the Housing Association: East End Homes. This is an experimental project where structures will be constructed to draw out and define the character, identity and topography of this secret garden pocket and its relationship with its surroundings. The experience, skill and obsessions derived from this project will help drive the main Peckham Pockets project. 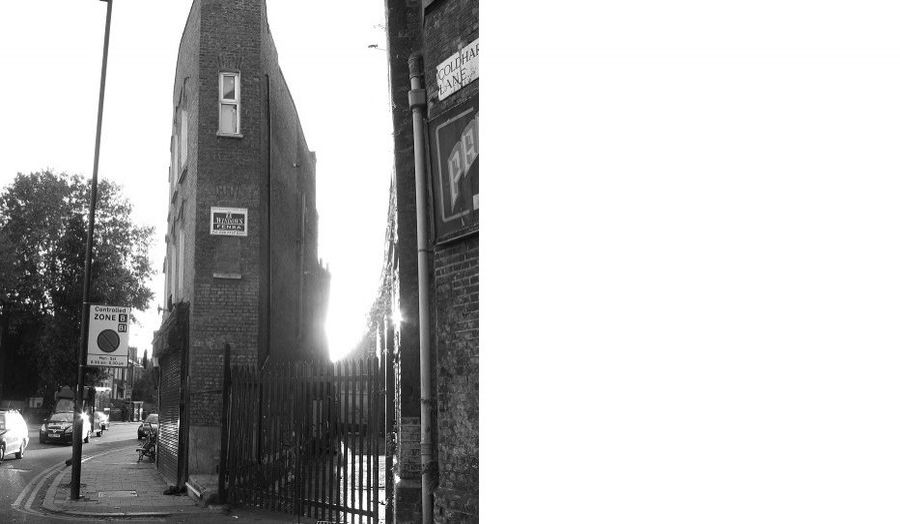