Re-presenting the pre-modern: Wellcome in Wandle

Around 1880, Henry Wellcome set out ‘to collect the world’[1]. A young pharmaceutical entrepreneur, passionately convinced of the communicative power of artifacts, his life’s work became the accumulation of objects that would tell the story of human evolution through the prisms of health and medicine: a true Museum of Man. By the time he died in 1936, the collection contained more than a million items, ranging from fertility statues to suits of armour, surgical instruments to Napoleon’s toothbrush. To this day it is still being sorted and classified, and new pieces acquired. Although elements remain on display – in the Science Museum, in the Wellcome Trust’s own building on Euston Road, and via an increasingly expansive website – the physical bulk of the collection remains in store, away from public eyes, accessible only on request. The collection’s character sits neatly, or perhaps messily, at a fascinating point in history. Pre-modern in spirit, it belongs to an era when collecting appears to contemporary viewers as an indiscriminate and rather random activity, with objects of diverse types and ‘value’ accumulated alongside each other in the manner of a Cabinet of Curiosities. However, it is also resolutely modern, built up in a culture when Nature, Politics and discourse had become distinct from each other [2] and the appropriate categorisation and classification of human activity and objects was becoming increasingly essential to the rational management of the world.

This dual character gives it an interesting affinity with our site of inquiry, the Wandle Valley, in south-west London. Having transformed from Ruskin’s idyllic landscape of minnows and watercress, meadows and manors [3], to the most industrialised river in nineteenth century Europe, the Valley has subsequently integrated every wave of urbanisation to become the archetypal contemporary English landscape; from metropolitan town centres to bucolic meadows; suburban back gardens to manor house grounds; out-of-town strips to high street parades; Victorian mills to self-storage big sheds; Bed-Zed to Barratt; William Morris’s Wandle Chintz to IKEA’s mass modern. Despite this intense development the Valley continues to maintain a pre-modern quality in its landscape;the double game of nature apparently transcending human civilization whilst simultaneously being metaphorically culverted (like the contemporary Wandle itself) into curious hybrid forms. Thus both the collection and the Valley raise interesting possibilities of juxtaposition in terms of aesthetics and political engagement that may be considered as post- or even alter-modern.

We are interested in developing appropriate architectures in response to this context. Subsequently the studio will be making proposals to store and re-present the Wellcome Collection’s two million artifacts in the Wandle Valley. Initially we will focus on the buildings’ potential contributions to the landscape, re-appropriating Camillo Sitte’s “City Planning according to Artistic Principles” to develop an experience-led design approach relevant to the Valley’s context. Design development will focus on the image of the building through large format color images, constructed not rendered. In November we will take a road trip from Switzerland to Spain, stopping to study art bunkers in Basel, university greenhouses in Grenoble and retail sheds in Barcelona. A careful study of the storage shed typology, from the Temple of Delphi to Schaulager, will aim to define our spatial concerns and initiate an exploration of the potential for public access to stored artifacts. We will immerse ourselves in the collection and make proposals for spaces in which to store and view the collection, re-considering the relationship between visitor, artifact and space with scaled-detailed drawings and 1:1 prototypes. 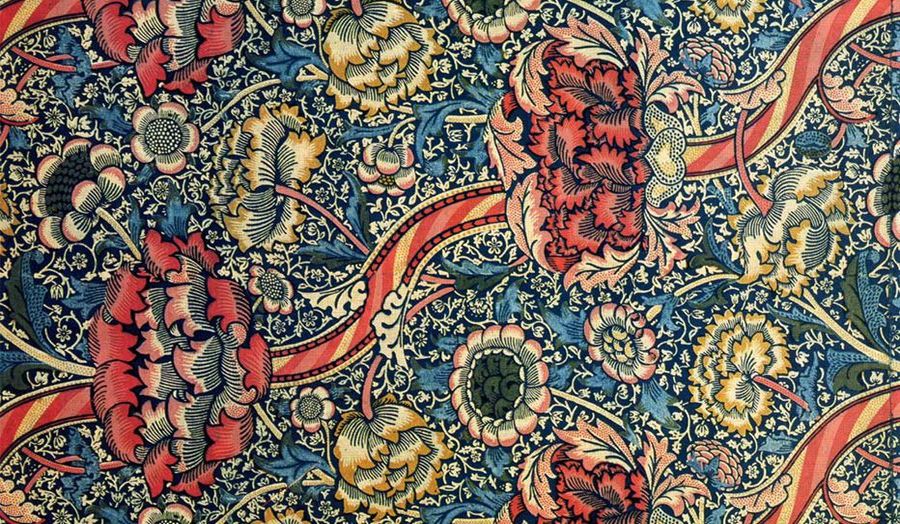