This studio takes as a starting point the "idea" of independent film. In approaching a definition of "independent" one has to look at the financing of the production and, increasingly, the subject matter. The marketing and exhibition of such films also has a bearing on their popular status as "indie". Such films are often presented at film festivals and generate "word-of-mouth" interest. The films tend toward personal stories with small casts and manageable locations, they may often be produced using guerrilla techniques on low cost digital equipment. Debut features are sometimes stories which have previously been explored in well received shorts and are subsequently developed to feature length.

Each student will develop a script/documentary proposal during the first section of the studio, this will be peer & tutor reviewed at regular intervals. Ideas will then be pitched to both peers and a commissioning panel with a view to progressing a predetermined number to production. Those students who successfully pitch will be able to choose their role in the project (usually expected to be either producer or director) and will have the responsibility of forming teams.

Students whose projects aren't "commissioned" will pitch their skills with a view to earning a place on a team. 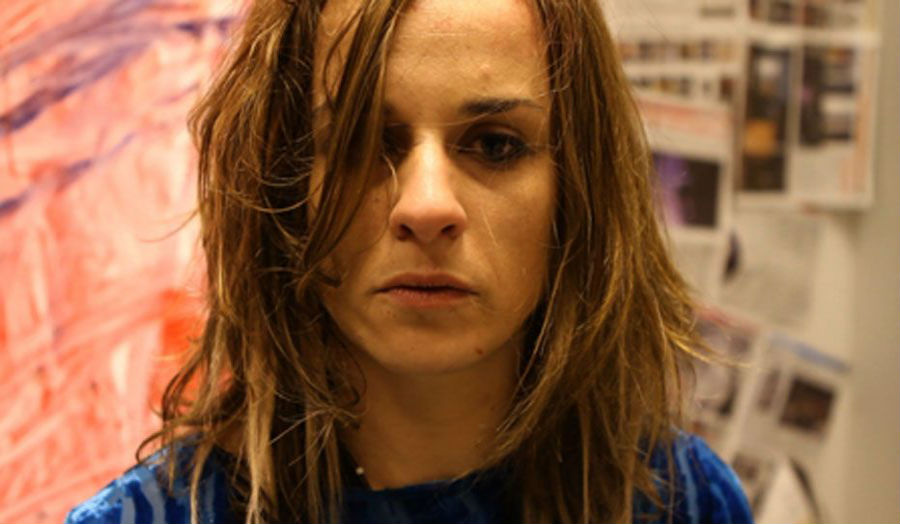