The Grammar of Ornament

This studio draws on Owen Jones's Grammar of Ornament published in 1856. Jones's book is an encyclopaedia of the ornament of all nations from the classical world to the Europe, the Americas and the newly colonised Africa of the time. As well as studying ornamental form by geographical region it also, unusually for its time, examines design and ornament in religious context. The volume is a pictorial dictionary of flora and fauna and how nature has been the basis of ornament for millennia.

This studio examines and explores this rich source as a starting point to inspire and inform the maker, designer and restorer. The use of ornament over centuries has been used not only to decorate objects and buildings but to also be integral to structure and meaning. This studio echoes this point, and decoration is considered both as surface decoration as well as integral to structure and function in its widest sense. 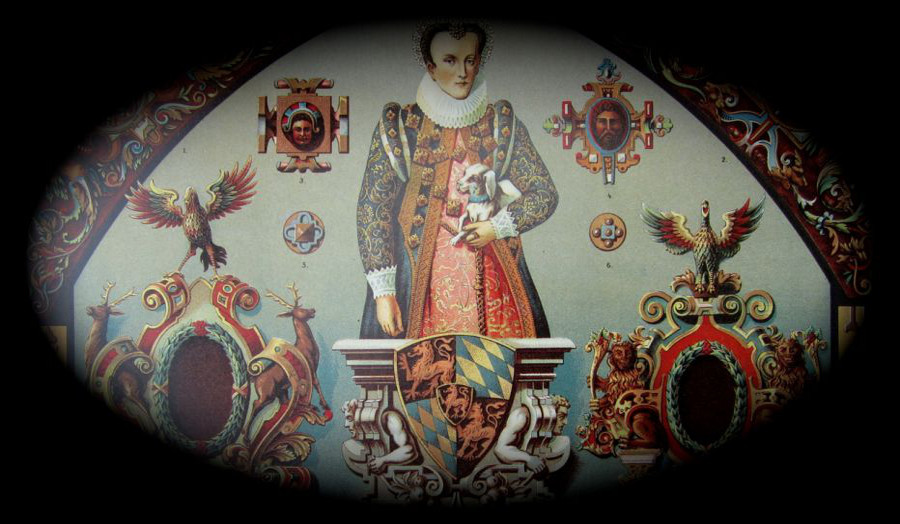 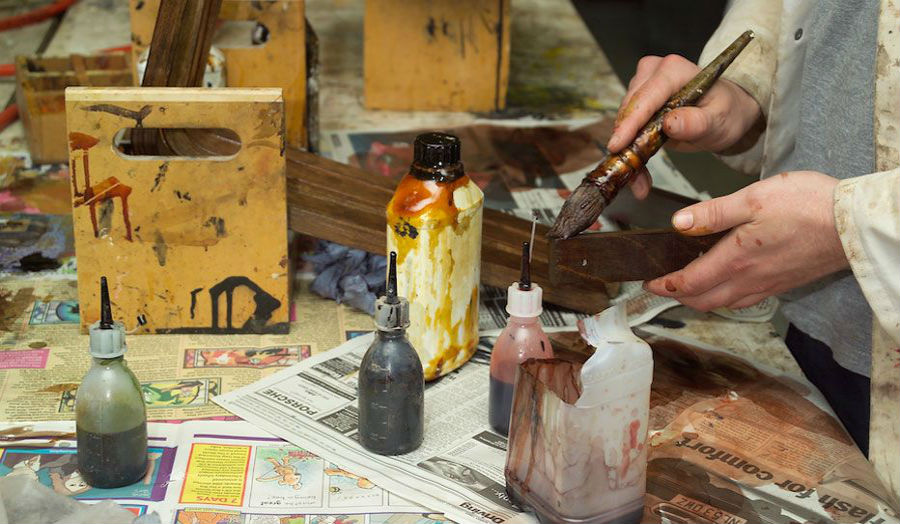 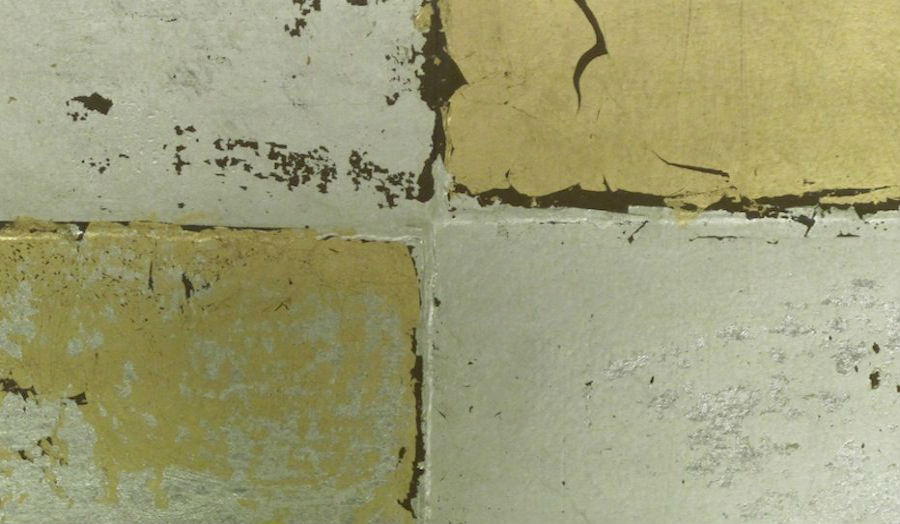