Genre films - such as vampire, cowboy, sci-fi and gangster movies tend to reproduce the fears and anxieties of the cultures and time in which they appear. They often represent in some way a fear of ‘the other’ whatever that may be in a particular period. They may also sometimes act as ‘propaganda’ for a particular country, cause or culture.

For example, vampire texts have been interpreted as analogies of the fear of immigration, the unnatural or perverse, femininity, homosexuality, addiction, disease, or of other races. However they have also been interpreted to represent things in a positive light in turns of their ‘sublime’ element, such as transformation, immortality and flying. Cowboy movies can offer a particular vision of masculinity , nationality and ethnicity whereas sci-fi often explores utopian or dystopian themes.

They therefore offer a very fertile ground for practical and theoretical exploration of the relationship between image and text and image/text/ sound and how meaning is generated. This is crucial for graphic designers and illustrators to understand in an increasingly sophisticated contemporary culture.

Re-make/re-model, the vampire, the spy, the cowboy, the gangster...

This studio will encourage you to investigate narratives, both natural and constructed, linear and non-linear, through the assembly, deconstruction and re-assembly of their elements (ie image/text/ sound) and how meaning is conveyed through their use in order to produce new narratives.

You – whether students on graphic design, illustration or other related courses - will be asked to engage with, and then respond to, parts of a given book and/or film within a particular genre.

You will each produce a short motion piece with image, text and sound . All the resulting motion pieces will be edited together to produce an alternative motion piece or film and both this and the image/text pieces will be shown in a public context – you will collectively be involved in the planning, promotion and delivery of this. Motion piece here might mean: stills (as in 'La Jetee' directed by Chris Marker, 1962), stills and text, moving image and text, animation, kinetic typography, slide-show or other innovative forms of media. 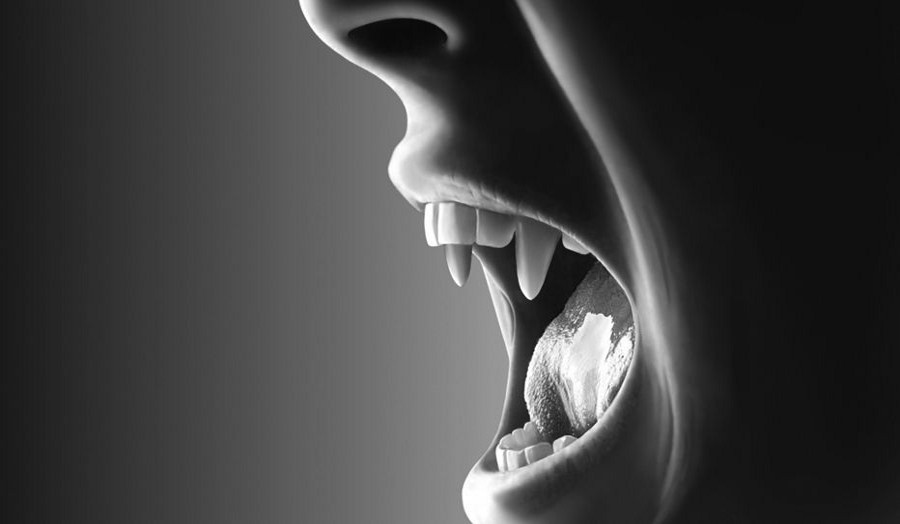 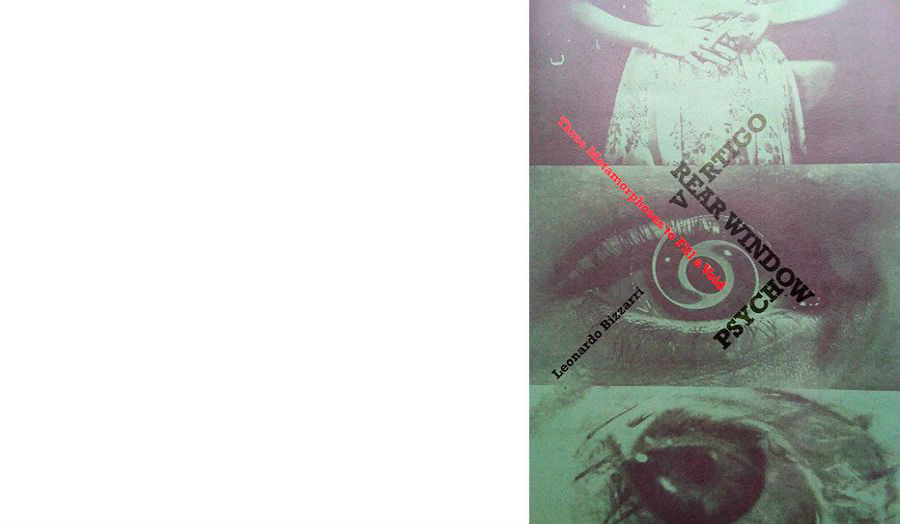 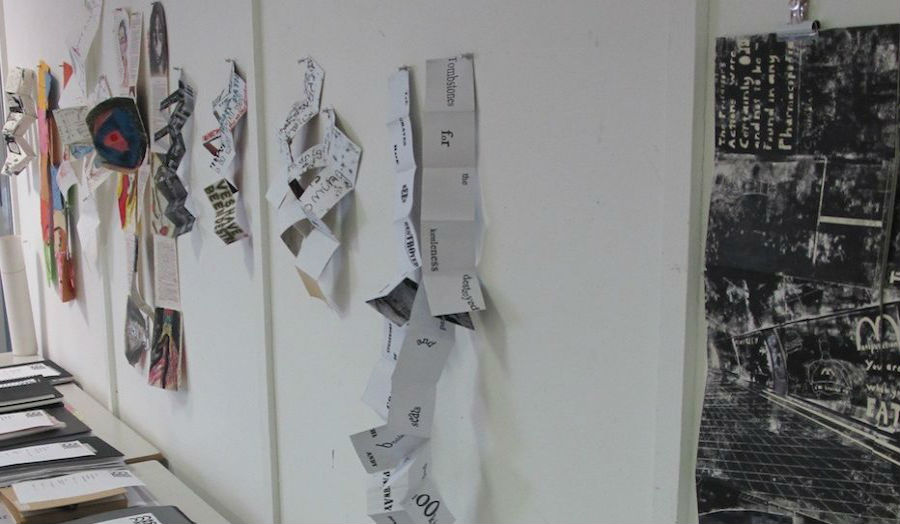