This year we will be working in London. In August, the Guardian reported that across the capital 1 in 10 Londoners are now on council housing waiting lists. People on housing benefits are being moved out of the city, in what Boris Johnson has described as, ‘Kosovo-style social cleansing’, and in the post Olympic borough of Newham, shortages are so acute that 25% of the population is in need of housing.

We will begin the year with a 6 week project which will develop an understanding of the intimacies of domestic life, and test and evaluate the current housing space standards for London: The Mayor’s London Housing Design Guide. Using this as a framework we will design new rooms for existing London housing. We will work with real clients and study existing domestic London rooms and situations, testing ideas at 1:1 and building a set of skills that will guide us through the rest of the year.

In mid November we will travel to Murcia in the south of Spain. Here, we will undertake a week long Charrette with the municipality, local residents, architects, and students as part of a live project for the development of new places to stay on a rural site. Drawing on the understanding of the economies of living space developed in the first project, we will work quickly in groups to design, and construct, a series of temporary dwellings for the site.

Designing new homes for Newham will be the main project for the year. We will work closely with representatives from the London Borough of Newham, Design for London, and the Homes and Communities Agency throughout. We will ‘move in’ to the area, establishing a base from which to build relationships with existing residents and to study Newham. Looking at the work of the playwright Andrea Dunbar, the artist George Shaw, and sociologists Willmott and Young, we will explore different approaches to understanding and articulating the character of residential communities, valuing both the quotidian and the remarkable of domestic London. 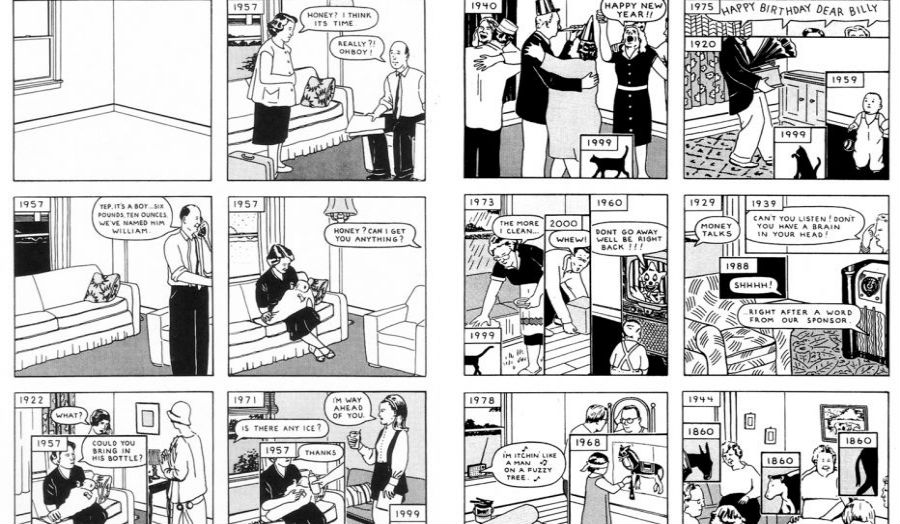