This year Studio 8 will continue to explore the adaptation of existing infrastructure to contemporary social and economic conditions.

With its runway laid out over the Royal Docks, London City Airport was a potent symbol of the business-led regeneration of London’s disused docklands in the 1980s. Conceived and constructed by a private sector consortium, and serving a range of scheduled flights and private jets, its customers are mostly business travellers commuting between the global financial centres of Europe.

The London Borough of Newham, which passengers must pass through to reach the City of London and Canary Wharf, is one of the most diverse and one of the most deprived areas in the UK, with 144 first languages spoken by children in local primary schools and extremely high levels of child poverty and unemployment.

As debate rages about the aviation capacity of London, the busiest city airport system in the world, and the conflict between the economic benefits and environmental costs of air travel, we will explore the potential for an expanded and developed London City Airport to benefit the people of Newham.

Despite the potentially fascinating nature of airports as primary urban gateways and virtual national borders, their buildings and internal spaces are often banal and disconnected from their surroundings by the technical problem-solving of transport circulation. City Airport offers the opportunity for a new socially engaged and civic “aerotropolis” which could integrate directly with its local spatial and social context and turn Newham’s perceived disadvantages into benefits.

Working around the whole site, we will record and map the relationship between the airport and the city. We will use observational and speculative drawing and large-scale models to progress design proposals. We will research parallel and contrasting conditions in our field trip to the disused and regenerated industrial and urban landscapes of the Ruhr Valley and East Germany, and we will collaborate with other disciplines and organisations through a series of workshops.

Each student will develop a proposal speculating on the future role of the airport and surrounding urban fabric, integrating elements of transport interchange, shared local services, local businesses, and public meeting space.

I suspect that the airport will be the true city of the 21st century. The great airports are already the suburbs of an invisible world capital, a virtual metropolis whose faubourgs are named Heathrow, Kennedy, Charles de Gaulle.
J.G. Ballard, The Ultimate Departure Lounge

Airports will shape urban development in the 21st Century as much as highways did in the 20th Century, railroads in the 19th and seaports in the 18th… The rapid expansion of airport-linked commercial facilities is making today's air gateways anchors of 21st century metropolitan development; where distant travellers and locals alike can conduct business, exchange knowledge, shop, eat, sleep, and be entertained without going more than 15 minutes from the airport.
John Kasarda, About the Aerotropolis 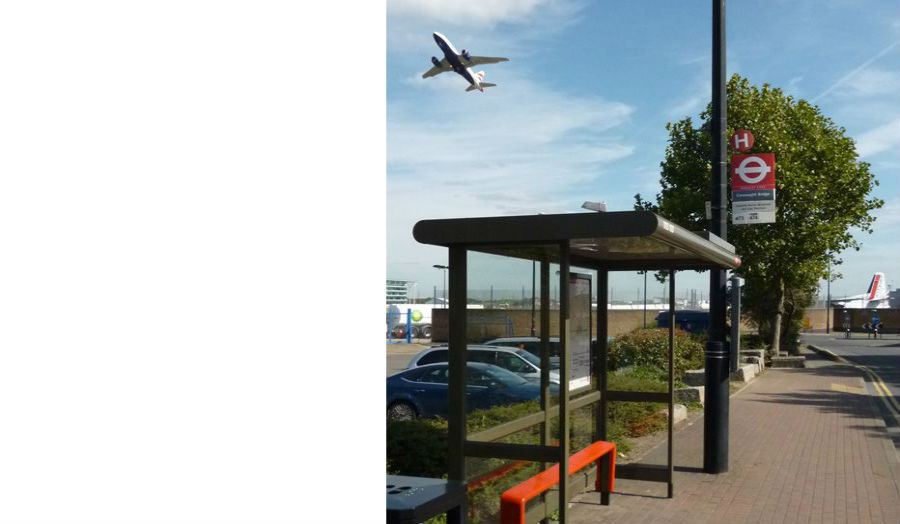