Retreat from the public realm is expressed in our urban fabric; streets and public squares are viewed as something to move through rather than be in, social centers have been replaced by suburban living rooms and surveillance cameras suspect rather than protect, forcing the public spirit to retreat into private their worlds.

Drawing on ‘Theatrum Mundi’, traditionally a way of seeing society as theatre, this project attempts to re- value public activity by addressing an attitude toward sociability, pleasure and civility. Metaphorically, ‘Theatrum Mundi’ becomes the ‘World as a Stage’; it mirrors the realities of life in the form of fictional, prosaic and mythical events and relocates our role as both spectators and actors within the city.

Architecturally the studio wishes to provoke through theatrical transgression a civic private and public threshold, using two objects of interest at different scales:

The project aims to re-assemble and reconfigure these myth, tectonics and program within existing pockets of land south of Kings X station, plots which span secret and public embedded and overlooked interstitial spaces adjacent to the Scala cinema and NHS Ear Nose and Throat hospital.

To unfold the project, we will be introduced to a series of ceramic workshops at the Commercial Road Site which aim to explore themes of fragility, surface colour and façade, challenging firstly the theatrical precedents by reviewing them as inhabited envelopes between city and auditorium and secondly engaging with the physical fragility, mythology and metaphors of Venetian mask.

Whilst this small open or enclosed theatre may take many forms including arena, thrust, end-stage, open-air pool or cinema overlooked piazza, courtyard or street, the project invites you to playfully rethink, explore and present ‘Theatrum Mundi’ in the context of Kings X, engaging the multi directional views from a variety of occupied buildings and uses as well as the site as a cultural palimpsest. Please do peruse the following preparatory texts and buildings prior to the presentation. 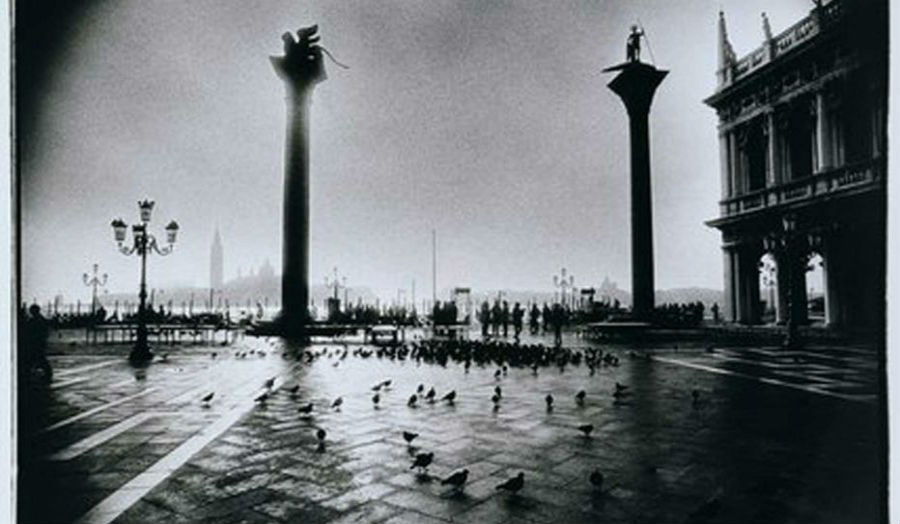