"The ruin strikes us so often as tragic but not as sad – because destruction here is not something senselessly coming from the outside but rather the realisation of a tendency inherent in the deepest layer of the existence of the destroyed."

This year, Studio 10 will propose buildings which are old, new, hot and cool. We will develop architectural projects which sit between these definitions to explore the role of the architect as a critical agent in society.

During the seventeenth century, architects were expected to undertake a Grand Tour for at least three years, where they would measure, study, observe and record antiquities; not to copy and recreate similar works in Great Britain, but to understand and transpose classical ideals to new contexts when they return home.

Visiting a ruin offers the opportunity to read and decode what might have been, and allow the imagination to construct that which once was. In this sense, ruins can be seen as a projection of a new architecture, as a trace of an architecture that perhaps never was. The archaeology of the ruin becomes an architectural invention, an alternative of what has always been. As John McMorrough writes, "Its appeal lies in its simultaneous embodiment of demise and preservation of the idea of architecture". This year, we will be discussing that which becomes ambiguous between these two states, and how we can exploit this platform as critical practitioners.

In their canonical text Notes around the Doppler Effect and Other Moods of Modernism, Robert Somol and Sarah Whiting use a Hollywood actor as an analogy for a ‘hot’ critical practice, noting "the struggle not just within the character, but between the actor and the character, such that the trace of the construction of the character is visible." Projective architecture, on the other hand, is "cool, easy, and never looks like work; it's about mood or the inhabitation of alternative realities".

Travelling through Germany between Cologne and Berlin, we will consider the presence of ruins, young and old, their political and poetic legacies, and the buildings which result from the collision between commentaries of the past, as well as projections of the future. 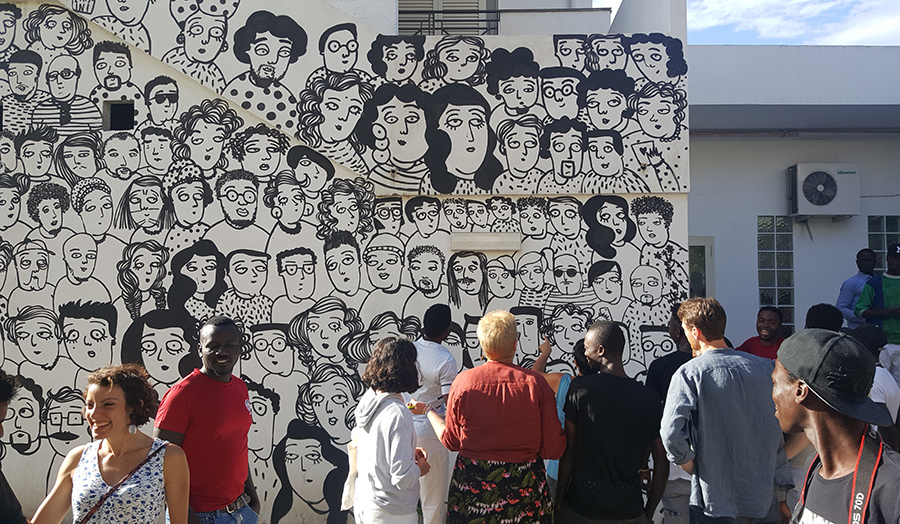 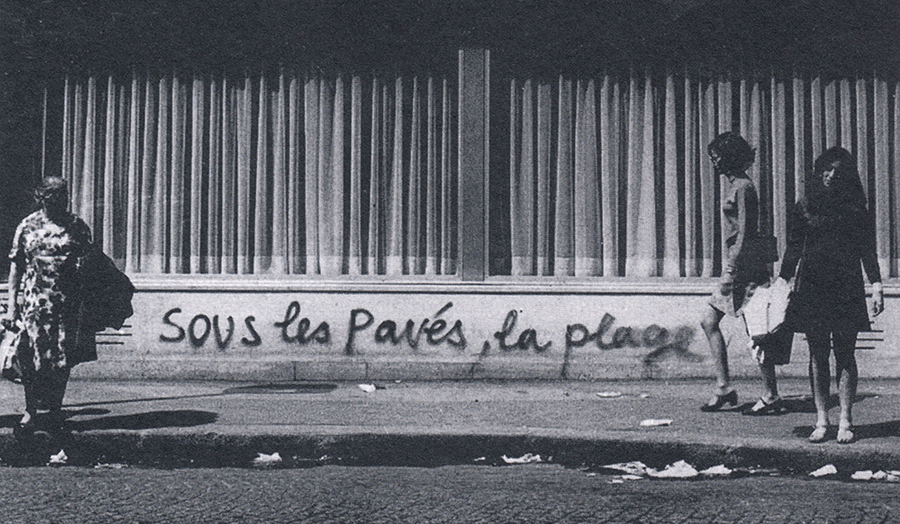 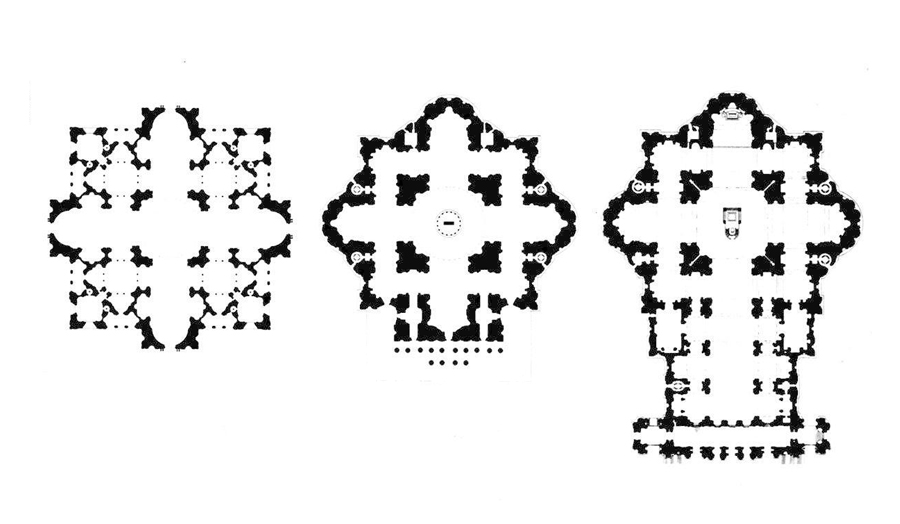 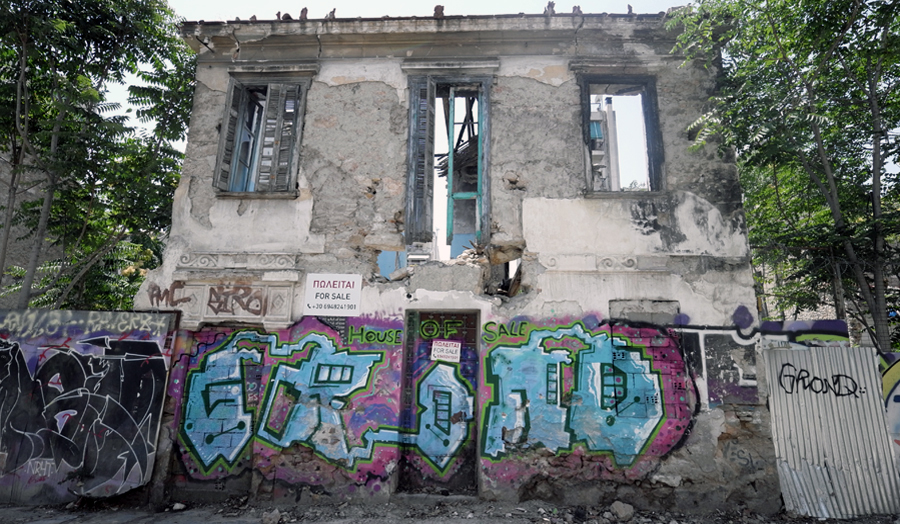 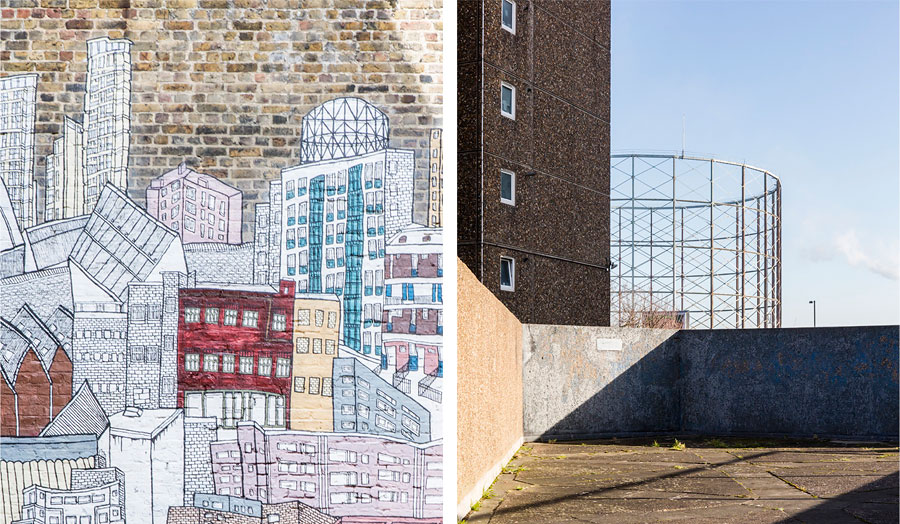 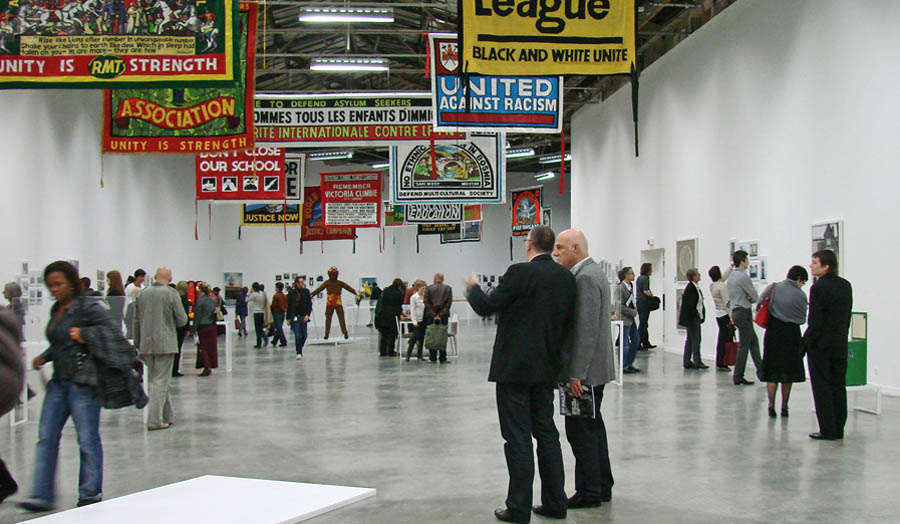 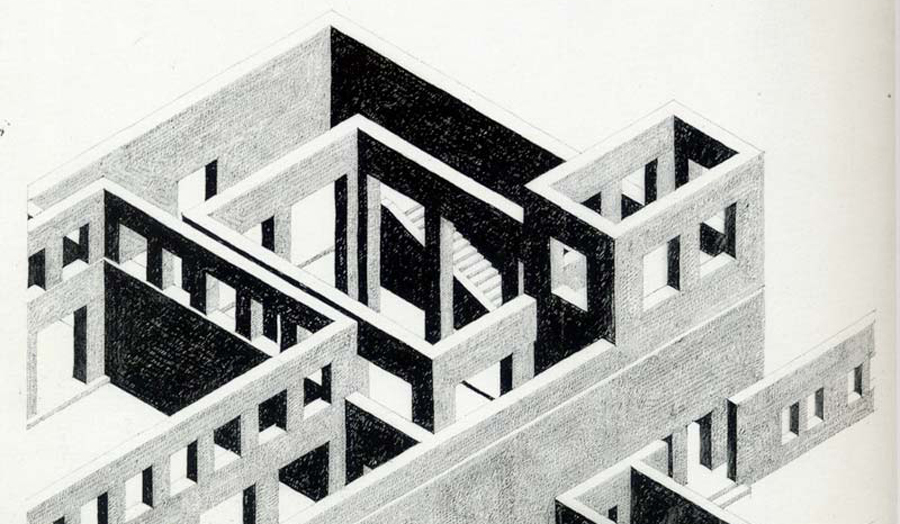