Studio Art 03: The Hole and the Screen

This studio orientates its theoretical and practical concerns in relation to two phenomena: the screen and the hole.  We will consider the ubiquity and invisibility of screens and explore the curious ontological realm of holes. Plotting the various nothings that exist between, around and through holes –from gaps, intervals, voids to the hidden, obscured and missing – we will analyse the function of the screen as an idea and an object, and its status within contemporary art.

An increasing part of our daily lives is spent looking at screens, from mobile communication and social media, to images presented in galleries and cinemas, but we might not consider the curious shifts of perception that take place when we alter our gaze from screens to the surrounding environment.  As they become part of everyday experience and effectively mediate perceptions and interactions, screens have a tendency to become invisible. But what happens when this seeming transparency is compromised? A lost connection, a compression error, or a crack in a screen might confront us with a sudden reminder of physical presence of the screen. This studio will consider the possibilities of such technical glitches as holes that expose the obscured materiality of screens, through which we might glimpse entry to their hidden histories.

While a screen is used to display it is also used to obscure or to hide. A hole might allow us to see through or even pass through but it might also be the absence of something significant. If we accept that a hole as an appearance of space within a material, then a screen can be understood to be an appearance of material in space. Therefore we might think of the hole-in-a-screen as the appearance of space within a material that is surrounded by space. What this implies is a matter of perspective: we see the edges, the frame of thing that bears the hole.

In psychoanalysis a screen memory is a memory that may attempt to hide the past, and the notion of a hole, gap, or absence is also understood to play a role in our psychic lives. From the ineffable of the unconscious, to the lacuna of the traumatic, and the gaps of memory caused by these absences of knowledge, or lapses in meaning, are central to many of our experiences. We will examine these ideas in relation not only to art practice but also to literature, theatre and film. 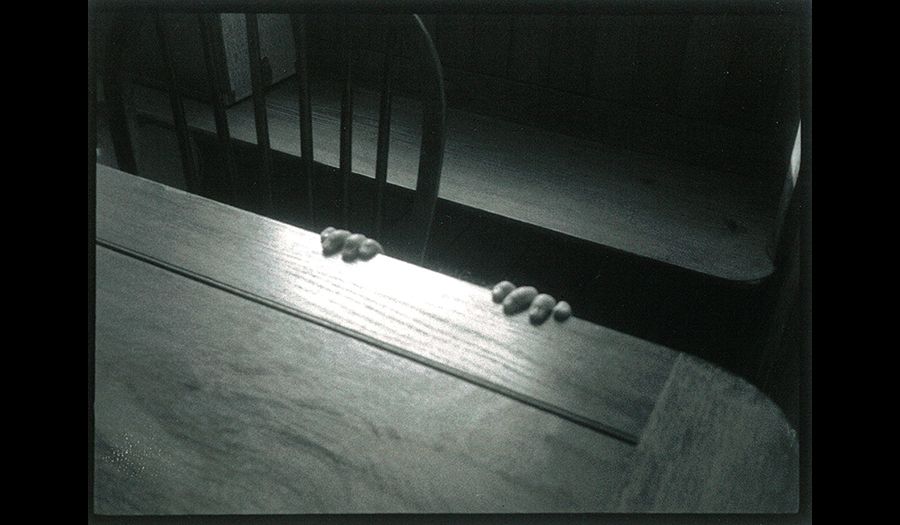 This photography studio concentrates on developing your professional practice within a fine art context, preparing you for your career within photography and the visual arts. Understanding the meaning of photographs beyond its immediate subject matter will help you to access the full power of the medium, where subject, author and audience come together. 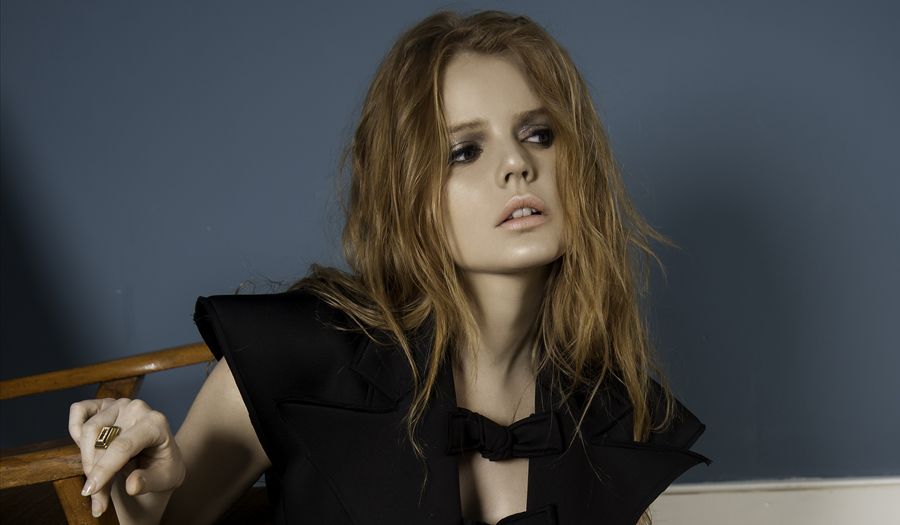 Studio Photo 02: Beyond the Surface

Beyond the Surface is a photography studio that shows you how to mix art with work and use your own contemporary imagery towards a career in photography. Get your aesthetic identity right - join this studio!

Studio Art 03: The Hole in the Screen

The Hole and the Screen is a lively contemporary art studio focused on how negative space works in moving image in art theory and in art practice. Video, film, sound and photography all play their part. All-comers welcome! 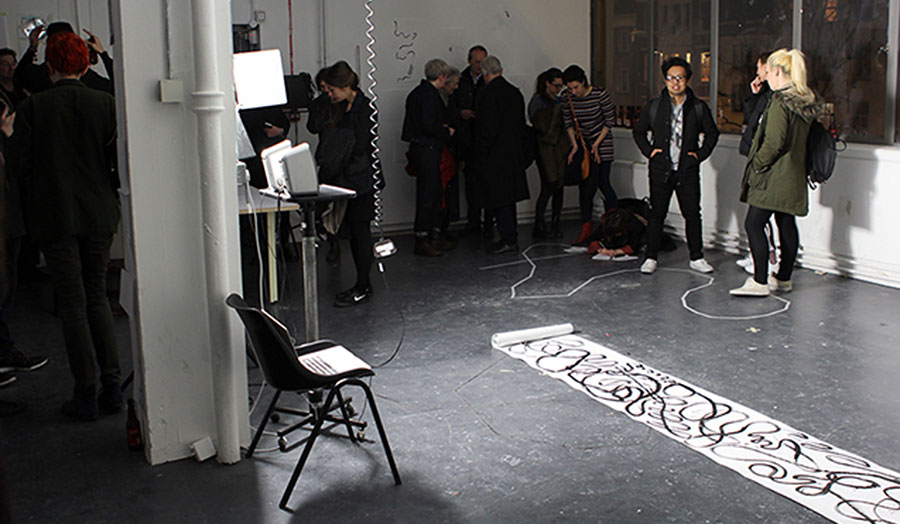 Open Field is a very special art studio dedicated to providing art students with hands-on work-related learning alongside artists as they undertake art residencies at the Cass. All Year 2 art students will pass through this studio for one of the residencies.

This art studio is aimed at art students who want to paint! That’s any aspect of paint, not just formal work on canvas, but also painting sculptures, ceramics and using paint in performance. This is the one for you!

We love art, talking about art and making it! If your work is about “the life of stuff”, how artists relate to ‘things’ differently from objects and non-objects, then Making the Stone Stony is the studio for you.