The library consists of approximately 1,500 books collected over a period of twenty years. It runs a considerable gamut of subjects, from philosophy to art theory, monographs, a large collection of architecture books, music theory, poetry, history and sociology, including many unusual and rare out-of-print titles in different languages on subjects as varied as cooking, the occult, public art or the interpretation of dreams. The library will be brought to The Cass, and stay there for the duration of the year. After the initial cataloguing of the library, a series of readings will take place as part of The Cass Culture open events programme – some staged and curated in the studio by students, others by invited guests and tutors – which will unlock the contents of the library and present texts in new and changing combinations according to the choices and selection of the readers.

The project is an exercise in concentration, coincidence and limitation. It wants to push back the endless world of online resources and databases, and the availability of millions of titles in the corridors of London’s libraries, and put in its place a domain with absolute limits, which forces the writers to do ‘more with less’. Students who arrive in this studio with a research idea are likely to develop completely unexpected lines of inquiry according to what the library has to offer – through a process of reading together and discovering new ideas, moving from book to book following ‘the law of the friendly neighbour’.

Reading the library (and nothing but the library) takes cues from Joseph Kohlmaier’s recent work with students of the ‘Poetry and Architecture’ module at the Warburg Institute, and an invitation to read Moritz Küng’s library at Sint-Luca Fine Art, Ghent, in March 2017. From 2003–09, Küng invited more than 110 artists, curators, and writers to de Singel, Antwerp, to present and donate copies of their favourite books. More than 1,500 titles were collected which are now stored in a custom-made container designed by Richard Venlet alongside an installation by Jan de Vylder. In 20017, the library was hosted at Sint-Luca Fine Arts in Ghent as part of a similar year-long public event series based on appropriating and reading Küng’s library.

The library used for this project is the private collection of the studio tutor, Joseph Kohlmaier, who is the Head of Critical and Contextual Studies (CSS) at The Cass. Joseph has a background in architectural history and theory, and a practice in graphic design, writing, fine art and music/performance. He is founding director of graphic design studio Polimekanos, and artistic director of Musarc, one of London’s most progressive choral collectives. Joseph also runs Field Studies, an international Easter workshop that explores sound and performance in the context of the city.

Since its formation three years ago, Studio 21 has adopted the notion of ‘performance as education’. In contrast to a traditional dissertation studio which investigates a given topic or theme, Studio 21 sees itself as a project and sets up an environment in which the periphery and support structures of learning and knowledge itself take precedence over specific research questions. Not what is taught, but how it is taught matters. The studio also adopts London as a seminar room, and sets up collaborations with other institutions such as the Warburg Library, and alternative teaching, learning and curatorial programmes. It supports students by framing individual topics within a network of people and situations beyond the studio that make their research relevant, and allows them to test out ideas.

Outline of the first seven weeks of study

Weeks 1-7: During the first seven weeks of study we explore a number of early modern thinkers whose work has led to a critical transformation in the way we think about art and the creative process, such as Friedrich Nietzsche, Paul Valéry, Henri Bergson and Jonathan Dewey.

We discuss a broad range of artists, composers and architects whose practice bridges poetry, ritual, performance, activism and intervention, for example Joseph Beuys, Gordon Matta-Clark, John Cage, Christopher Alexander, Stephen Willats, and Peter Kubelka who famously taught a masterclass on ‘film and cooking as an art form’ at the Städelschule, Frankfurt, between 1978 and 2000. We will cook and eat together too, undertake a number of walks and visits and explore collaborative practices in research and (creative) writing. Each week we will have a visitor or a guest to guide us on a walk, come to an archive with us or lead a workshop. 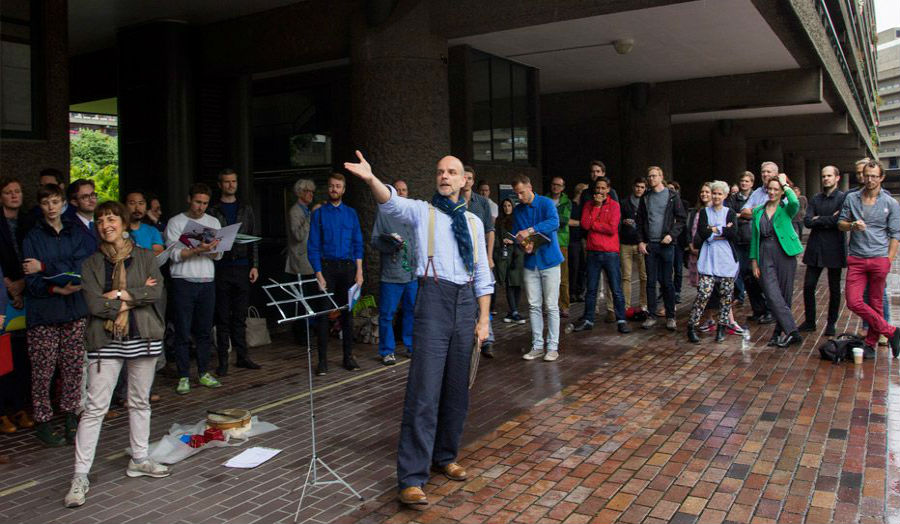 Head of Critical and Contextual Studies 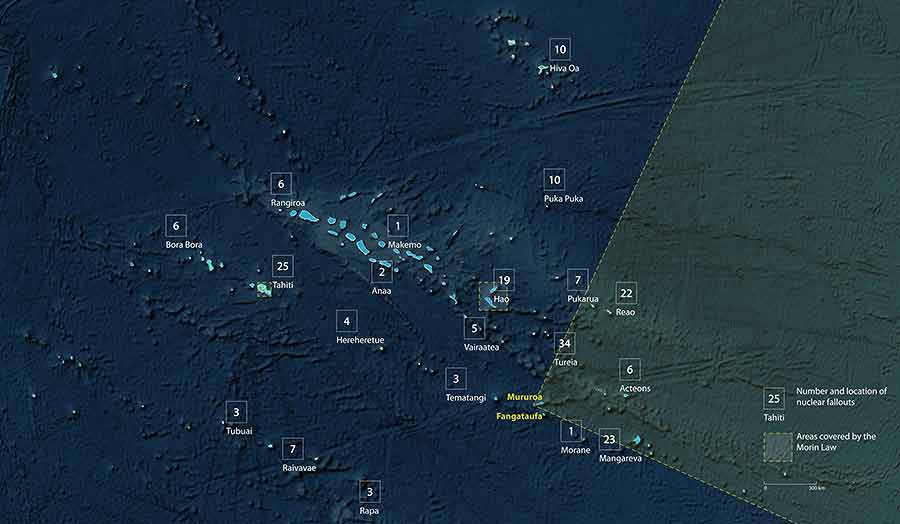 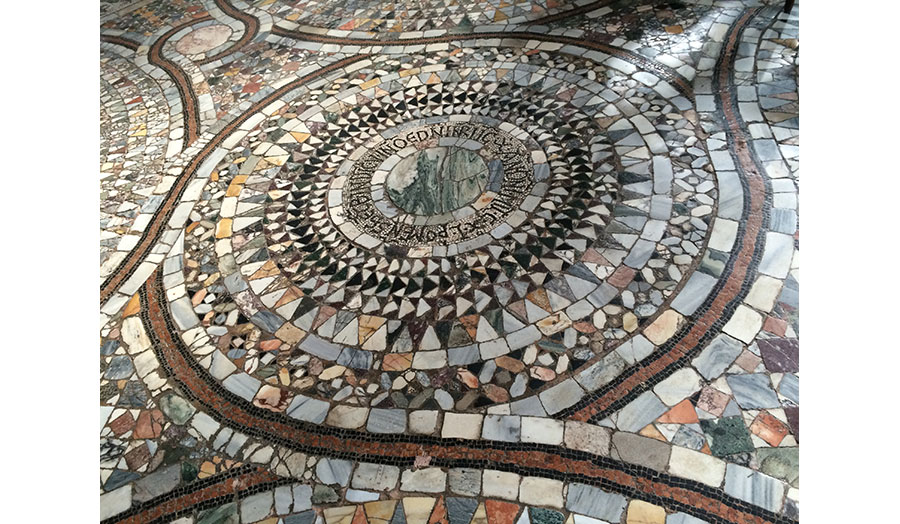 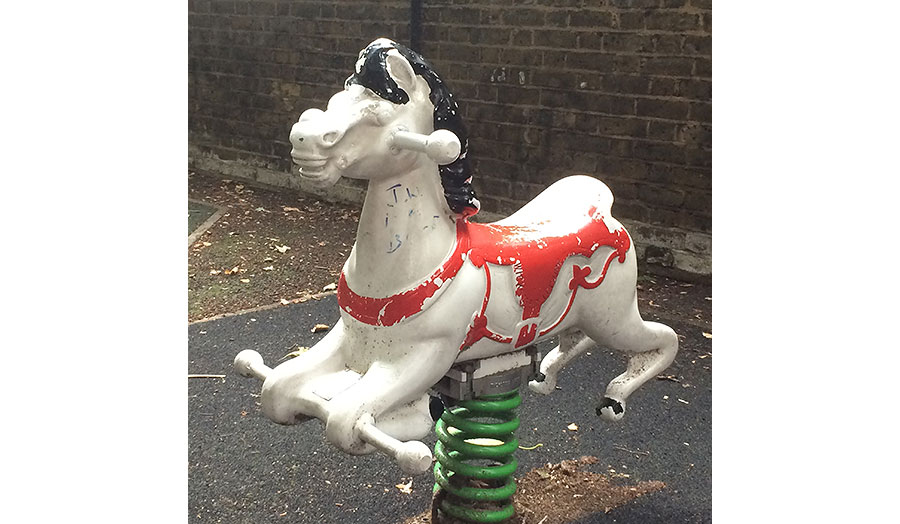 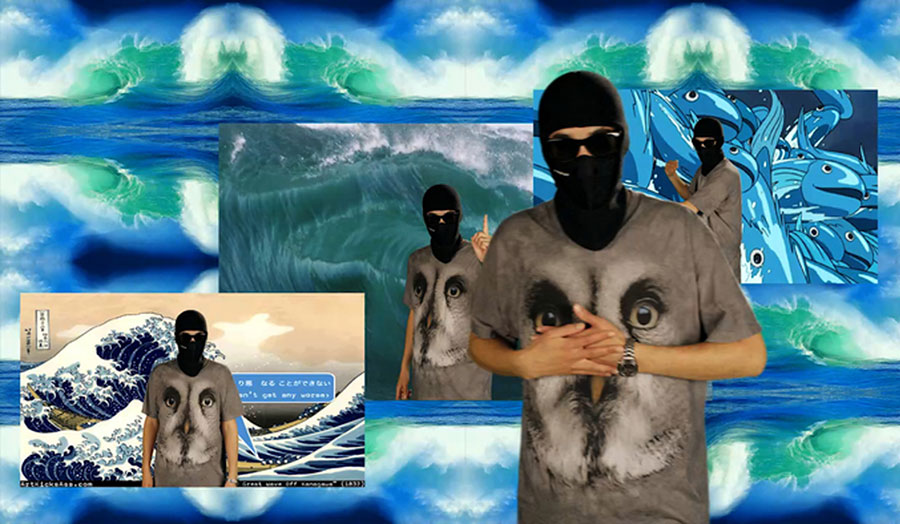 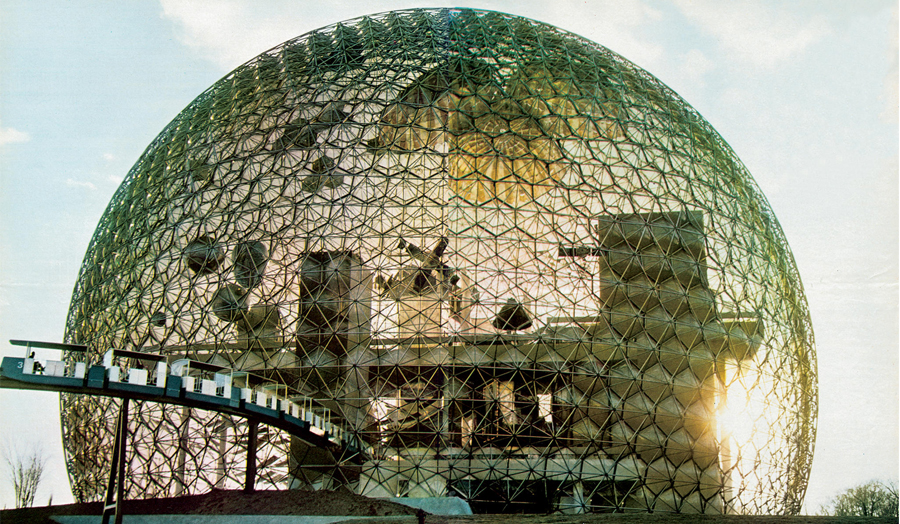 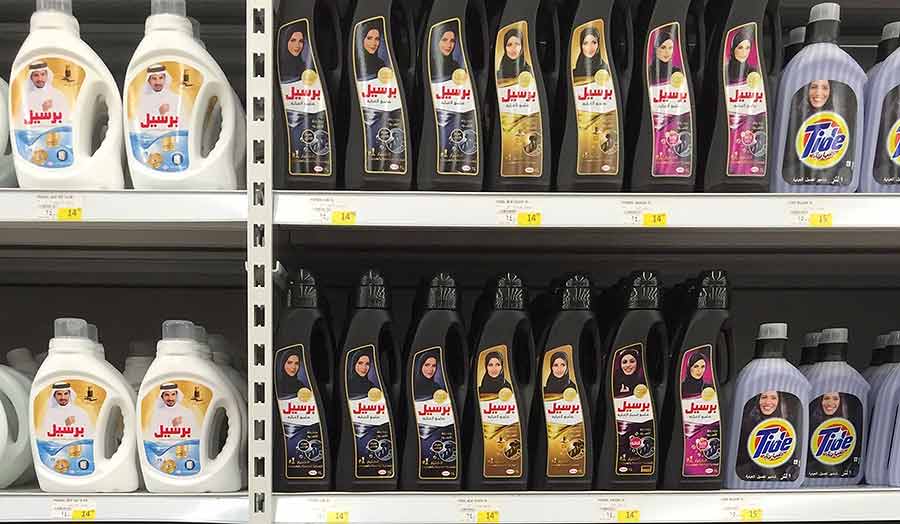 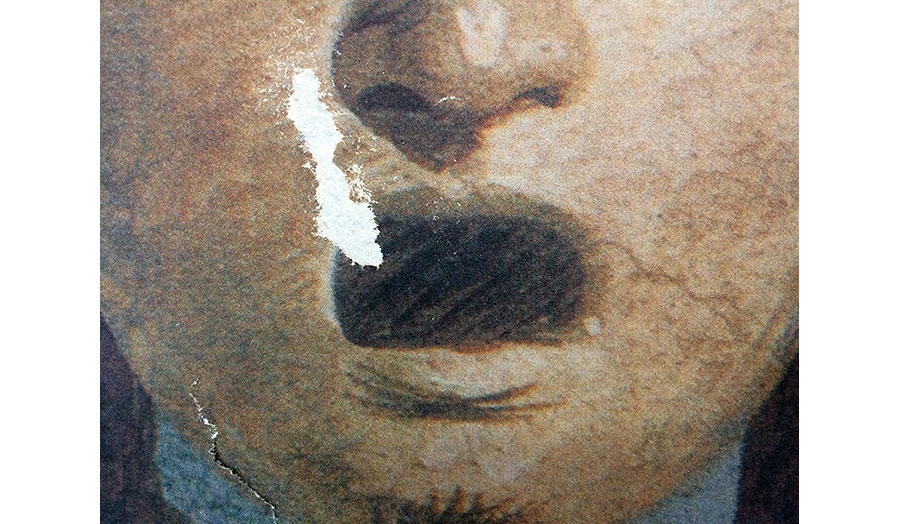 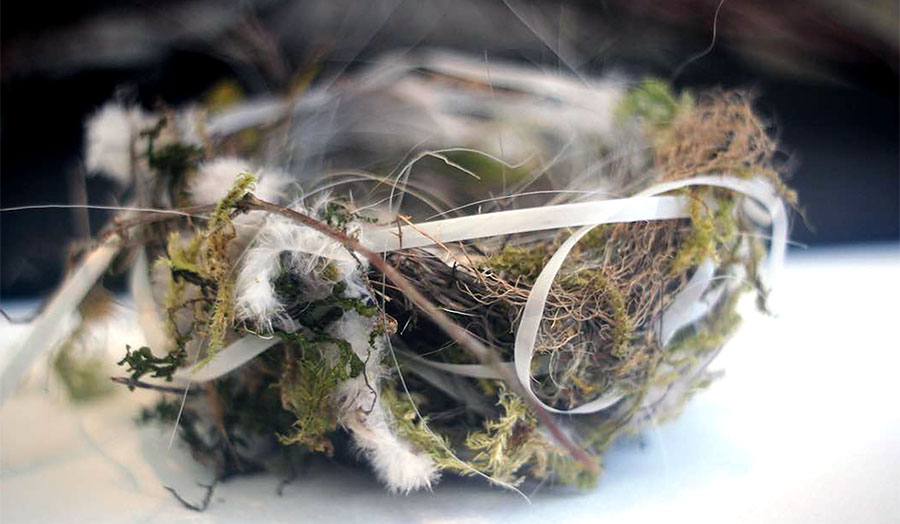 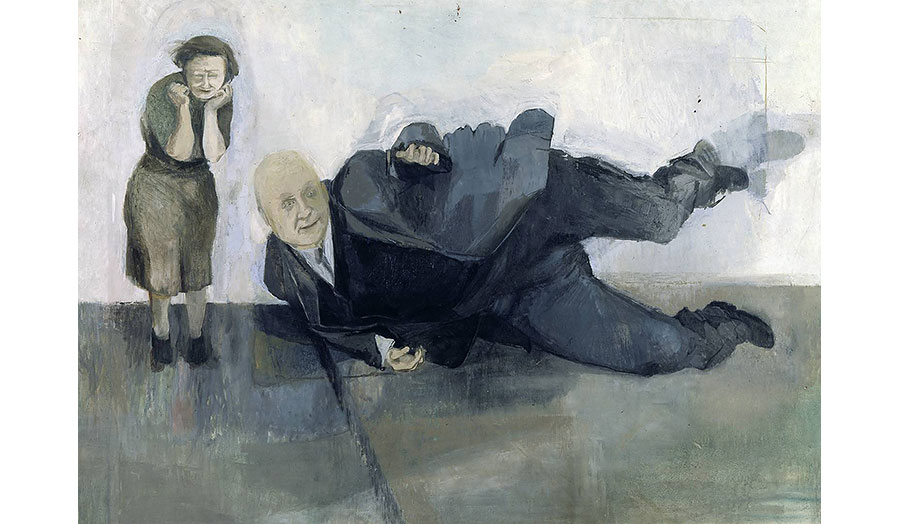 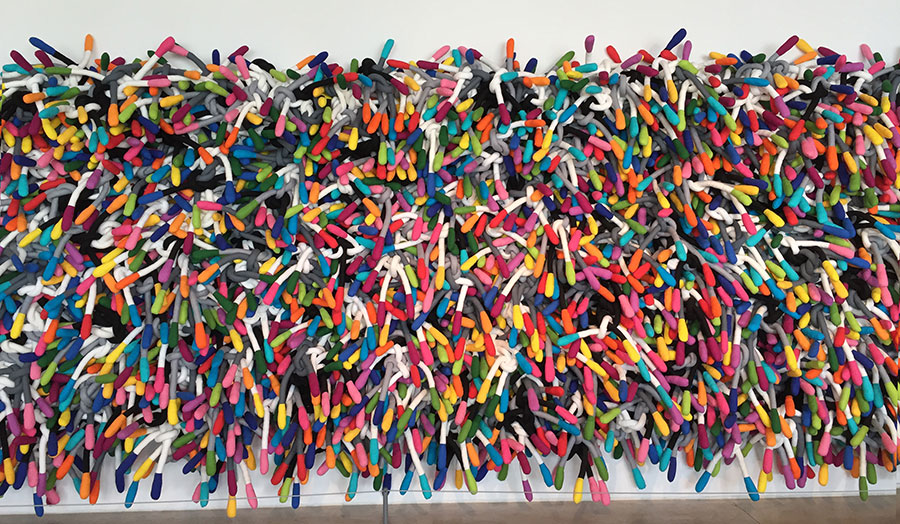