This project identifies a cross-section of themes and current issues surrounding identity and the make-up of a local high street. It looks at values of authenticity, localism and London itself and how these ideals can be experienced in new innovative design. The studio will focus on a small section of a street in Lower Marsh Waterloo, one of London’s secret streets, offering the chance to design retail and living accommodation within a vibrant neighbourhood.
London is beginning to experience the effects of climate change. The frequency of flash floods is increasing causing devastation to homes and businesses. The United Nations (UN) have issued an initiative called Habitat 3 to design better accommodation that not only will minimise the destruction caused but will help communities to recover more quickly, reducing the psychological and emotional damage.

The studio sets up the premise that due to climate change, London has suffered one of the worst floods in its history, Lambeth has been swamped and deluged with flood water, no one and nothing except emergency vehicles can enter, instigating a complete evacuation of the area.
Lower Marsh is left waterlogged and empty. Its eighteenth and nineteenth-century buildings which were already in a state of disrepair are now ruined. Businesses and homes have been abandoned.
After many weeks the flood subsides, revealing the true picture of damage and devastation. Through the seemingly hopeless challenge to repair and restore, a wave of new inspiration emerges. A group of fresh-thinking designers offer a new proposal that not only redresses the street but offer an innovative way of living, not only rejuvenating livelihoods and the neighbourhood but crafting a new direction. Is this a new republic, a new society or a fairytale?

The project asks you to establish a new charter that defines the site, and propose the ideal blend of shops, cafes and occupants who might inhabit the living quarters above the street where inspiration can be taken from the local demographic or perhaps from the pages of a novel. 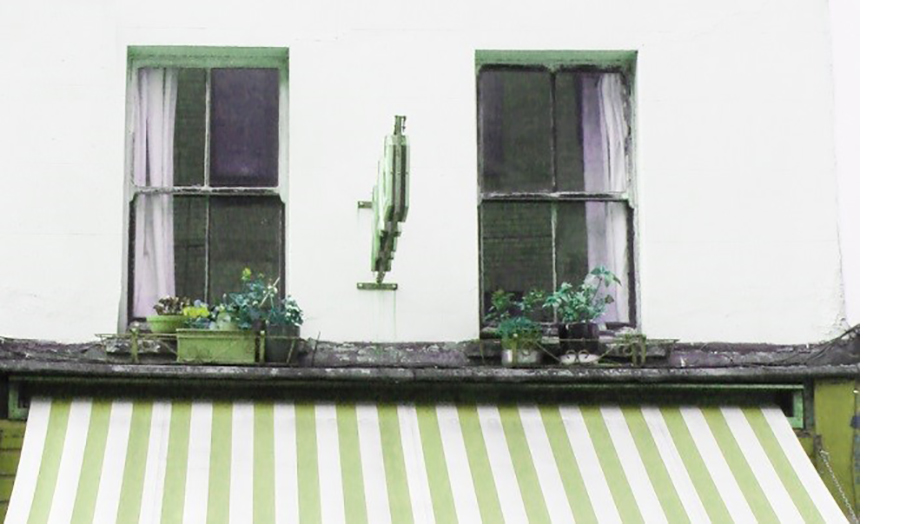 Studio 2: London Lost and Found identifies a cross-section of themes and current issues surrounding identity and the make-up of a local high street. 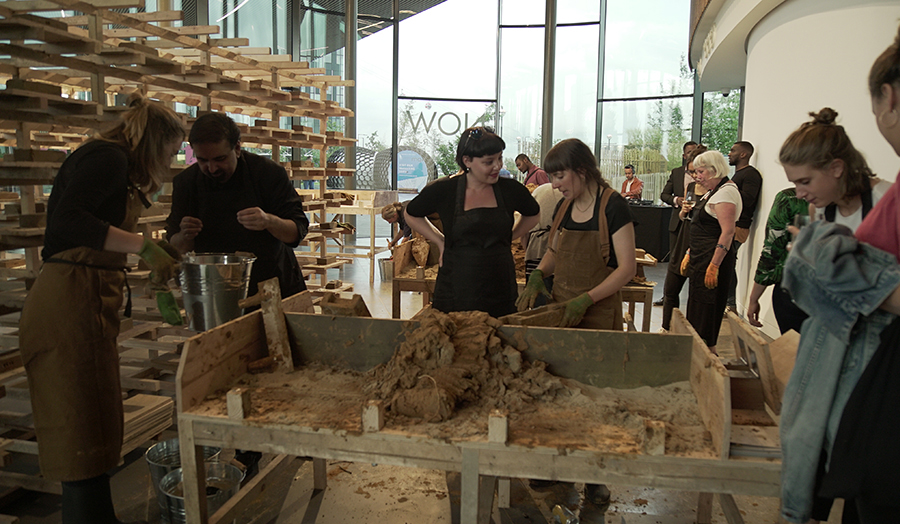 Studio 3: Something & Son will inspire you to make your design dreams come to life by learning to occupy spaces and initiate projects. 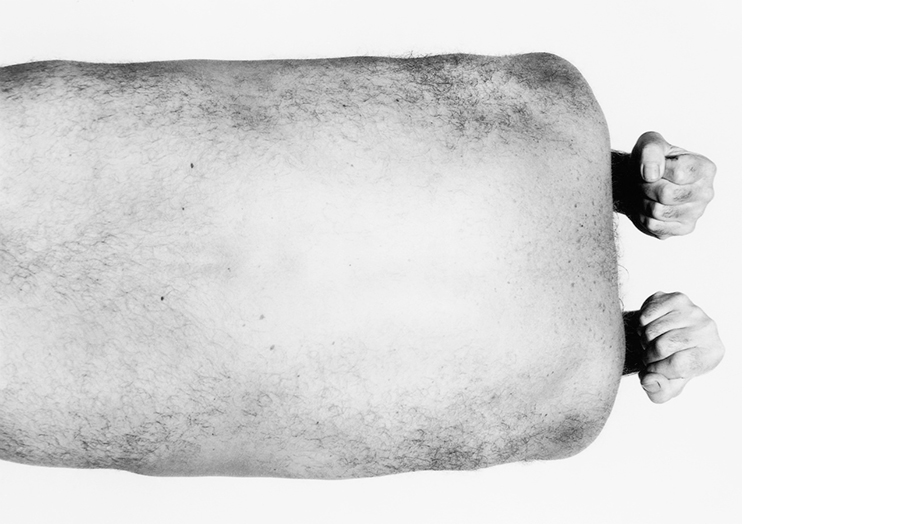 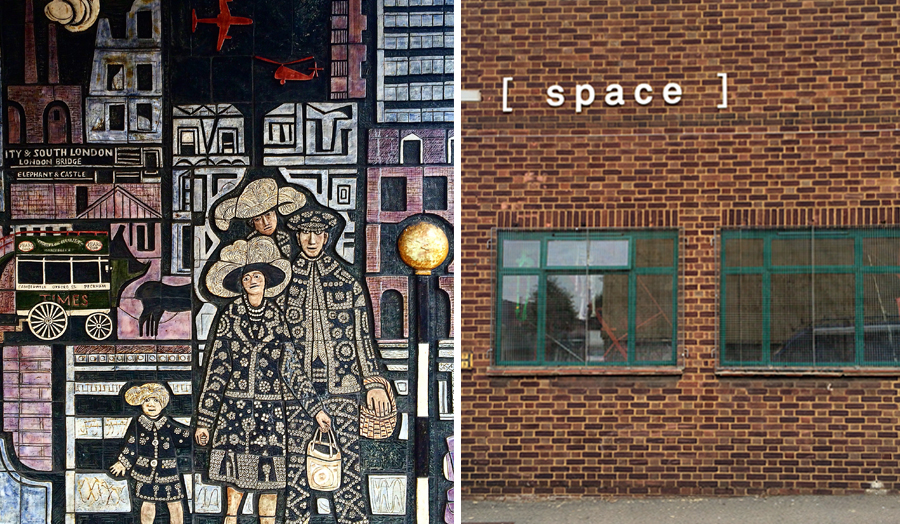 Studio 5: Aberrant Architecture focuses on exploring life in Old Kent Road, and asks whether its future regeneration benefit the many, or the few.