Increasingly artists are confronted with technologies and systems whose internal operation appears mysterious to its users. We could say that the very tools on which our creative work depends are fundamentally opaque. While artists may have been able to express a certain understanding of analogue technologies (structuralist filmmakers for example), even a basic understanding of how digital technology works eludes the majority of its users. This raises a series of questions from how we might understand concepts of artistic agency and political/ethical implications of an ill-informed consumer class/market.

In science, computing and engineering, a black box is a device, system or object that can be viewed in terms of its inputs and outputs without any knowledge of its internal workings. Its implementation is "opaque" (black). Almost anything might be referred to as a black box: a transistor, an algorithm, a camera or the human brain. The late media theorist and philosopher Vilém Flusser thinks of the black box as much as a social abstraction as a technological phenomena. He used the term black box to describe the functioning technological device as the materialisation of a complex socio-economic regime that eludes the user.

This studio places the concept of the black box as a point from which we will navigate our exploration of art and technology. While the black box might suggest a poetic apparition of negativity, it also quite simply places the fact of not knowing at the centre of artistic production. This studio will encompass all media, and the emphasis is placed on how we are affected by and relate to technological processes. This studio is for students working in sculpture, performance, painting and printmaking as much as it is for those wanting to explore video, sound and photography.

Throughout this studio, we'll consider our personal experiences with the various modalities of technological opacity – from the obscured modes of production and accelerated obsolescence of consumer devices, to the invisibility of technical media and immateriality of data storage (micro-process, clouds etc) – in relation to wider artistic concerns. This studio does not consider a position of ignorance to be valued as somehow more creative; rather it actively acknowledges our interaction with technology as place of potential discovery.

What might be the digi-technological equivalent of the drip, the crack or the tear? We will examine so-called technological errors, glitches and examples of technical obsolescence to explore personal experiences of technology at the moment they lose transparency. These will be collected and brought together by the group from sources that might include personal anecdotes, YouTube tutorials and found objects from flea markets and eBay. We might also consider scenes from films and music that create moments of material rupture through self-reflexive strategies. These examples will be collated and discussed by the group and will form material to be made into individual projects for a group show at Christmas.

A series of seminars will introduce artists, artworks, exhibitions and key texts that engage in the issues raised in this studio. These seminars will be followed by corresponding practical workshops so that ideas and questions can be tested out in a supported practical environment. 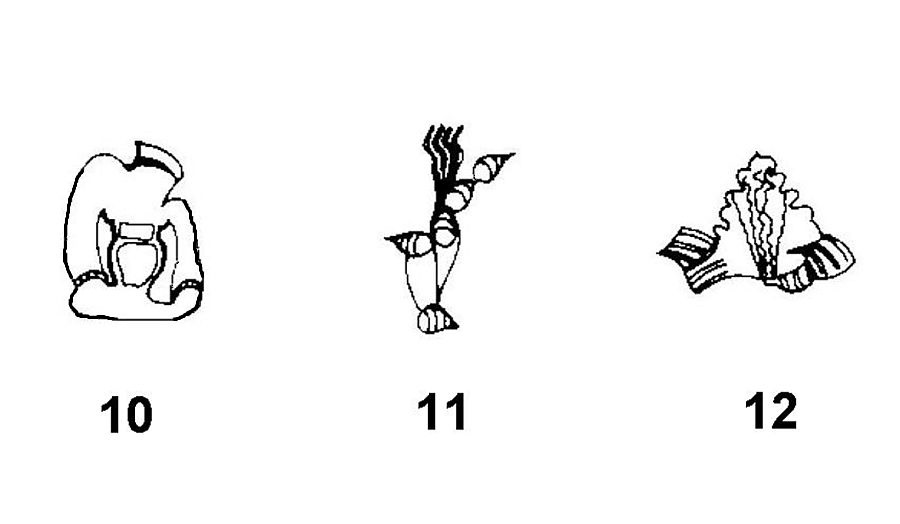 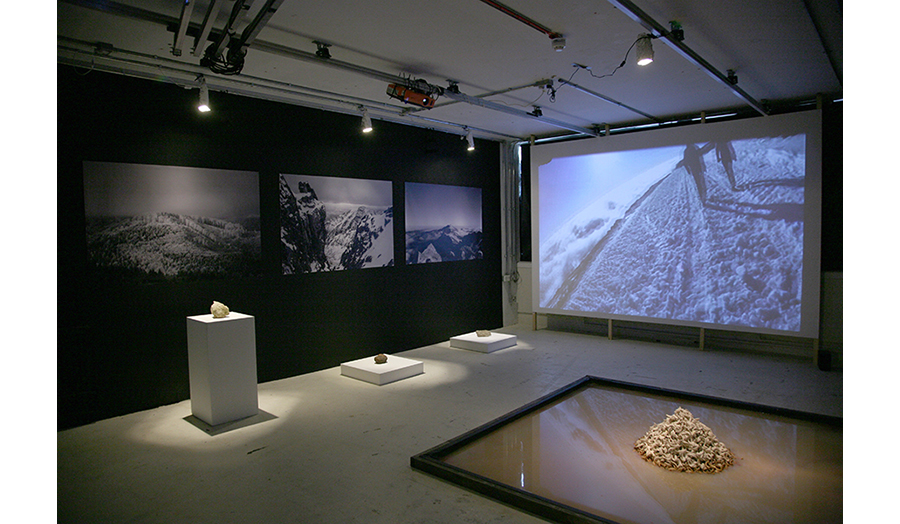 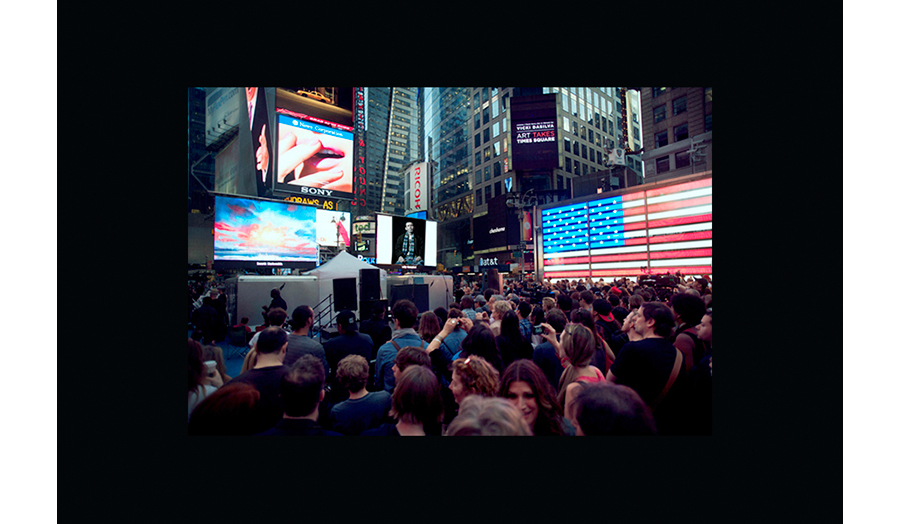