This year Unit 9 will continue its interest in Architecture as a compositional art whose cultural traditions are a rich seam from which contemporary Architecture can grow.

We will place importance on form making, facade composition and the rigour and importance of the plan. We see the artistic and intellectual relationship between these things, as well as their relationship to context, as being at the core of architectural study.

To help us in this quest we will be looking at some of the masters of the Arts and Crafts movement, such figures as Shaw, Webb, Lethaby, Voysey and Lutyens who all made buildings with considerable invention, experimentation, and surprise. They 'sampled' architectural styles, distorted and reworked techniques to make their own. They composed domestic facades with a public reach, buildings that belonged to the city - their character and expression for public enjoyment

The facades of their buildings could contain great poetry and connect with romantic notions, communicating ideas through an artistic arrangement of parts, familiar imagery juxtaposed in unfamiliar ways.

These buildings could present moods, attitude and awkwardness. They could be theatrical, command an urban junction, turn corners and beckon the adjacent city. They could be figurative, brooding, humorous, ironic, commanding and indeed romantic.

W.R. Lethaby, one of the prominent designers of the Arts and Crafts movement, understood Architecture as “building writ large” or building with a high artistic ambition. In his collected essays, “Form in civilization”, he refers to the movement’s interpretation of local vernacular as “English free building”.

In Unit 9 we understand ‘free building’ as an informal Architecture, independent of style, albeit not shy to sample it, Architecture that reacts to context, both physical and cultural, and whose variety depends on an ever changing set of conditions. An Architecture that delights in experiment, yet whose form of construction is agreeable to the nature of the material in which it is built. An Architecture, as Lethaby says, “of originality that stands on the limits of the known and tries to reach what is beyond”.

This year unit 9 will visit Rotterdam and Amsterdam. We will be looking at houses and housing from the expressionist architecture of the Amsterdam school, a period that paralleled the later years of the arts and crafts movement but developed more abstract and idiosyncratic compositions. In addition we will be visiting the new residential districts constructed over the last decade observing in particular the ‘public facades of private dwelling’, looking also with interest at the urban contribution these buildings make. 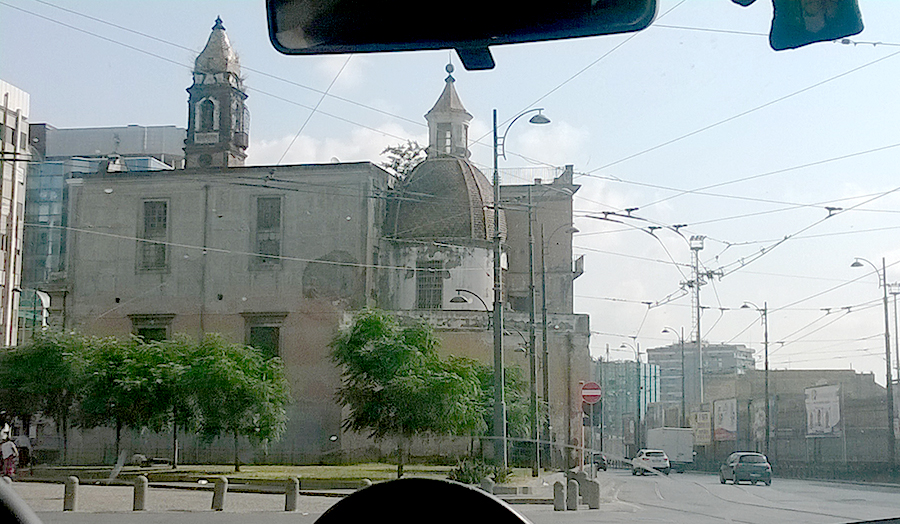 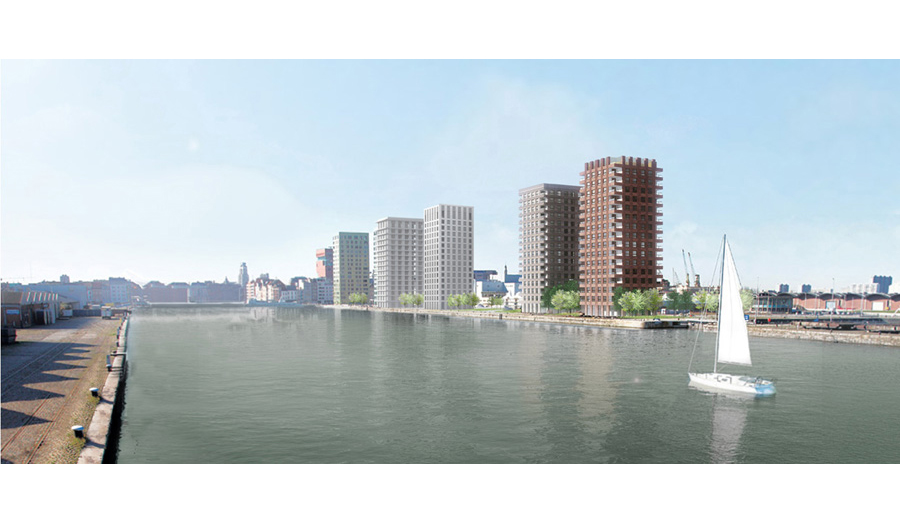 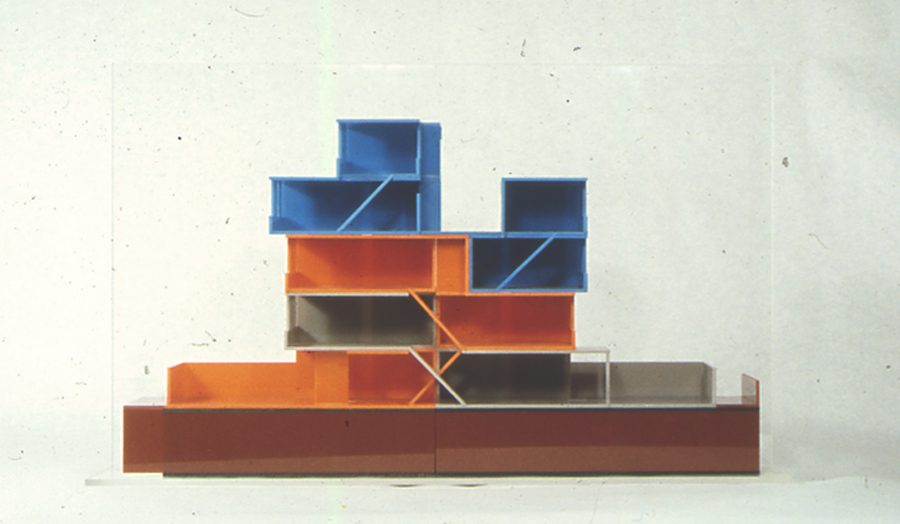 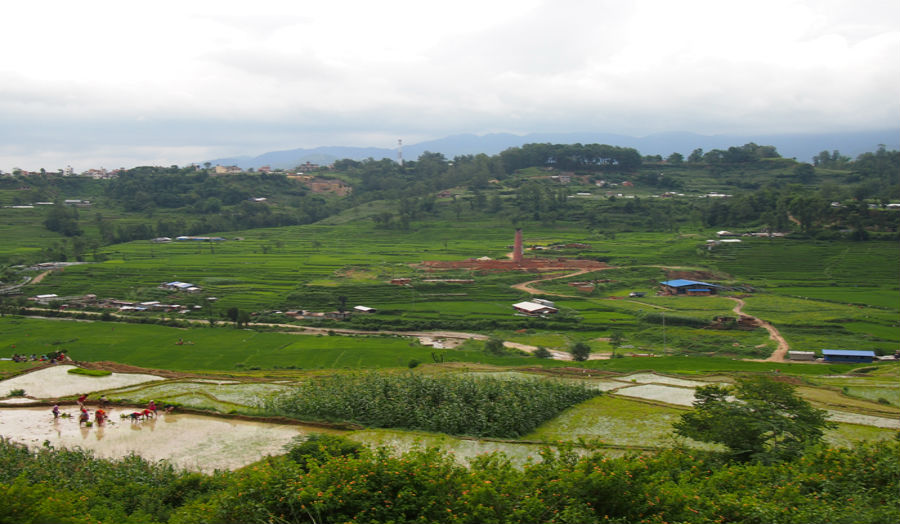 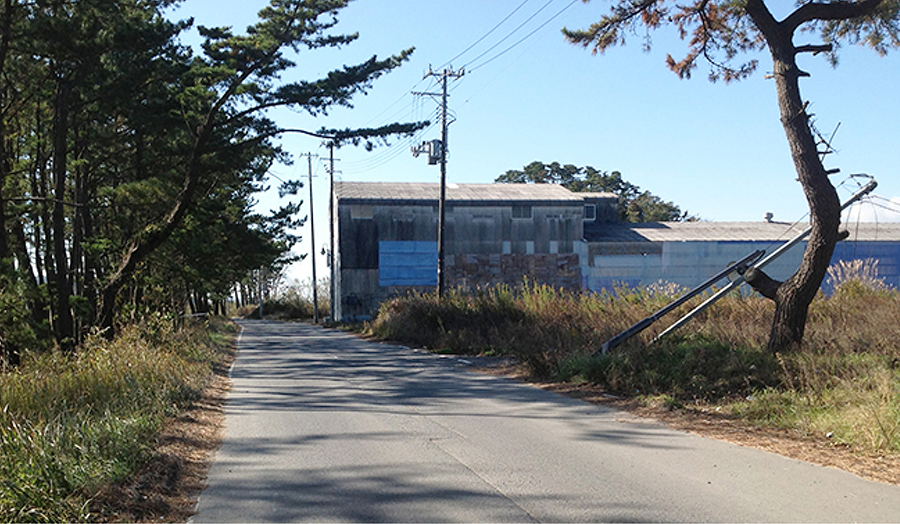 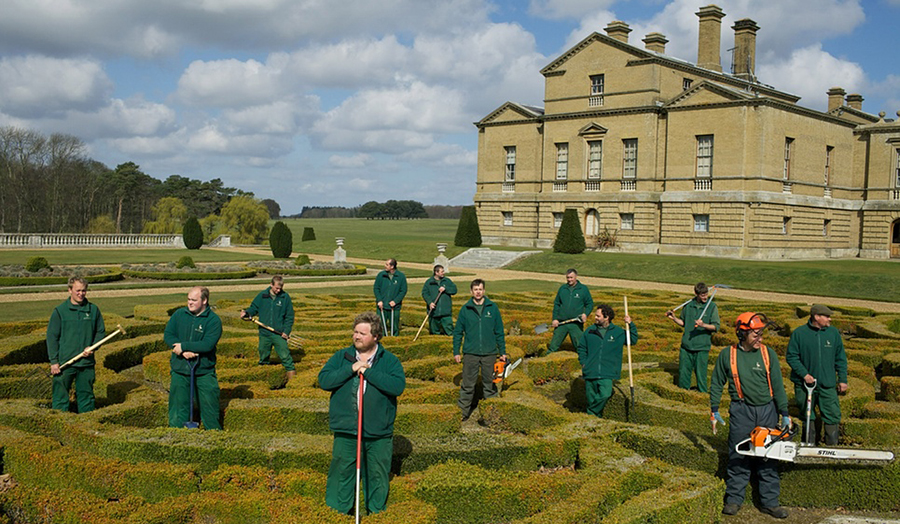 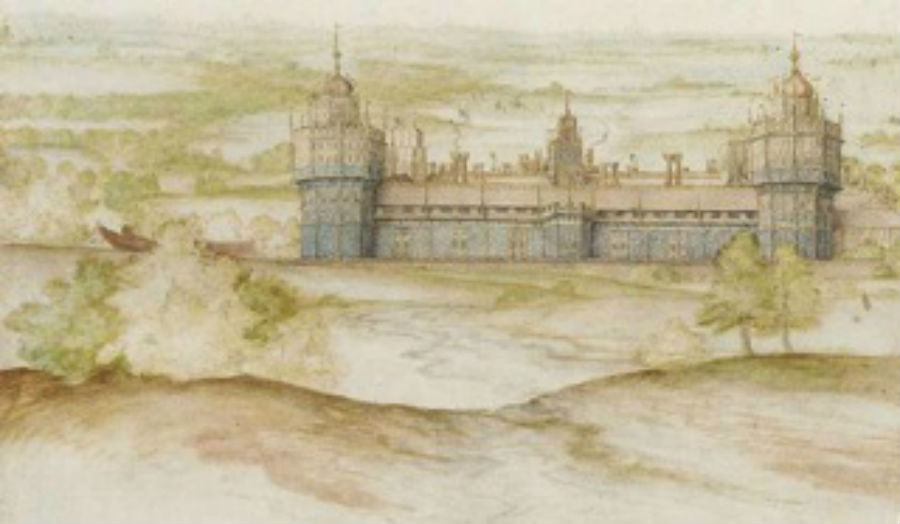 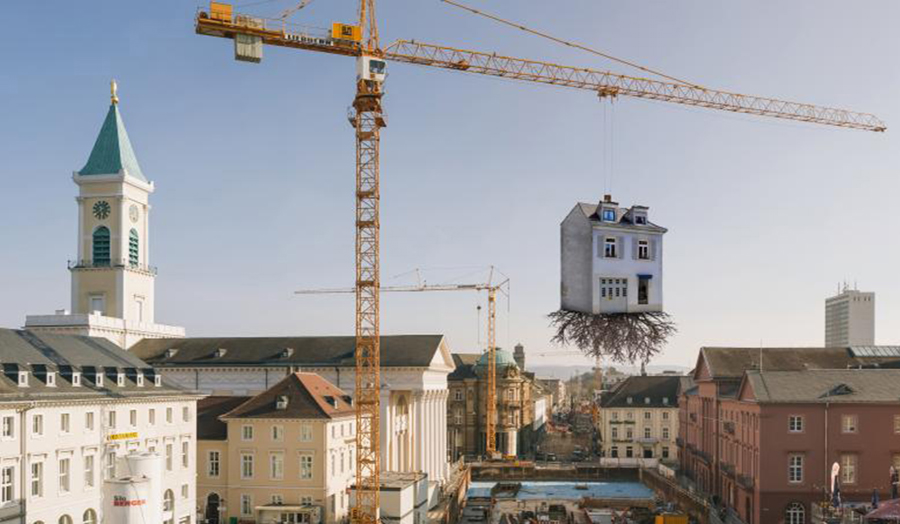 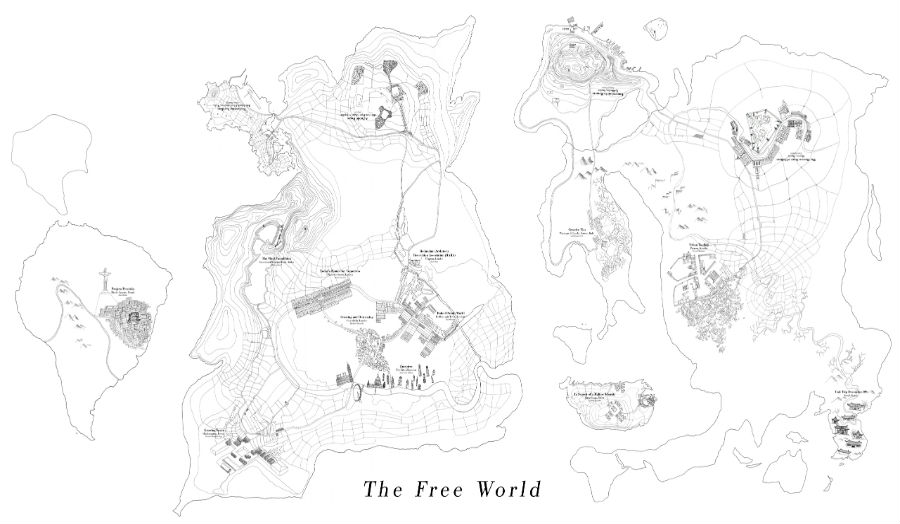 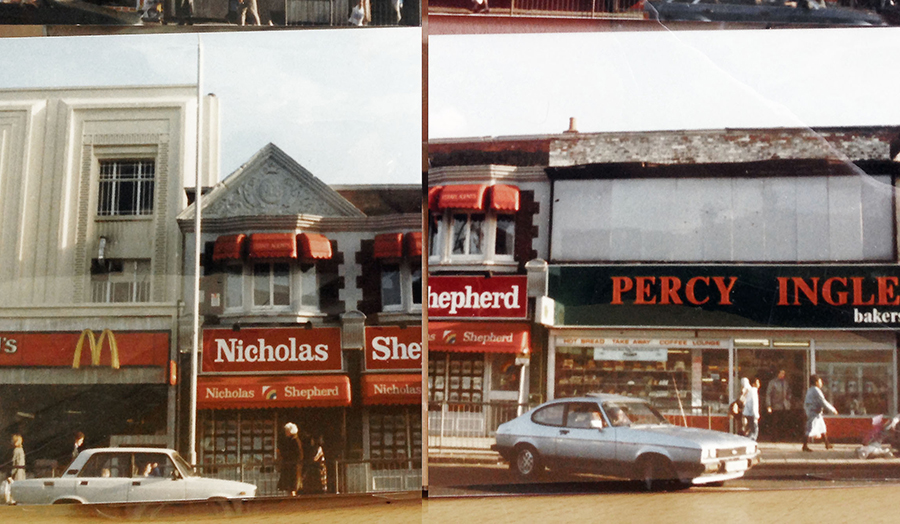