This cross-disciplinary studio looks at the aesthetic experience of the urban space, how it is used to tell a story and also mould our identities.  The studio is underpinned by narrative workshops on Propp’s Morphology, genre, propaganda, advertising, nostalgia, issues of representation, and film studies on Dziga Vertov and Fritz Lang.

In part one the animation studio partners up again with South West Trains & Surbiton Business Community. Using projection mapping and 3D visuals, the studio will transform Surbiton’s Art Deco station façade into an animated cathedral-style nativity, as part of turning on the Christmas lights in the London Borough of Kingston.

From part one to part two, the studio investigates a range of high-tech and "lo-fi" practices designed to broaden the paradigm of animation. These include compositing sessions, cross-disciplinary workshops in architectural model making and animation set design (using found materials with lighting, camera and sound, or laser cutting and projection mapping), reportage storyboards, and film/photographic montage.

The studio culminates in a series of installations and films by animators, filmmakers and architects. These individually and collectively present subjective experiences and interpretations of city life in the Aldgate East area of London, in which The Cass school is located. 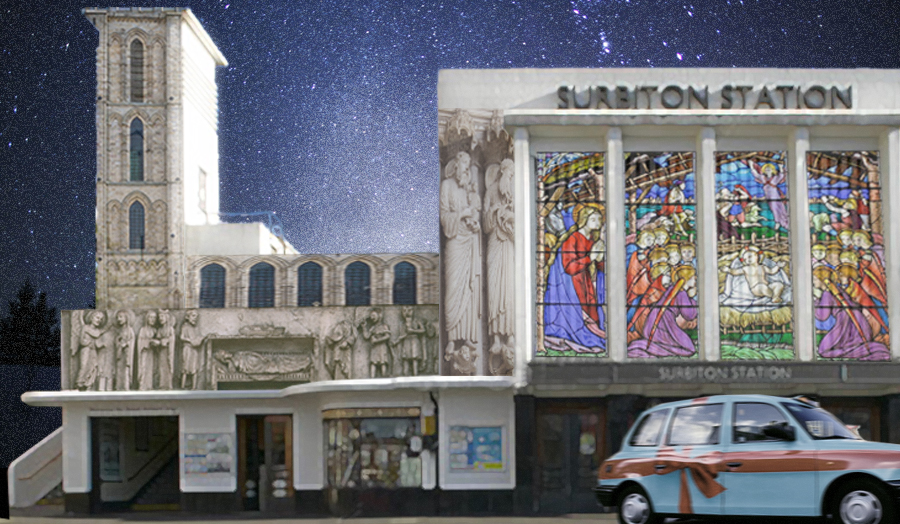 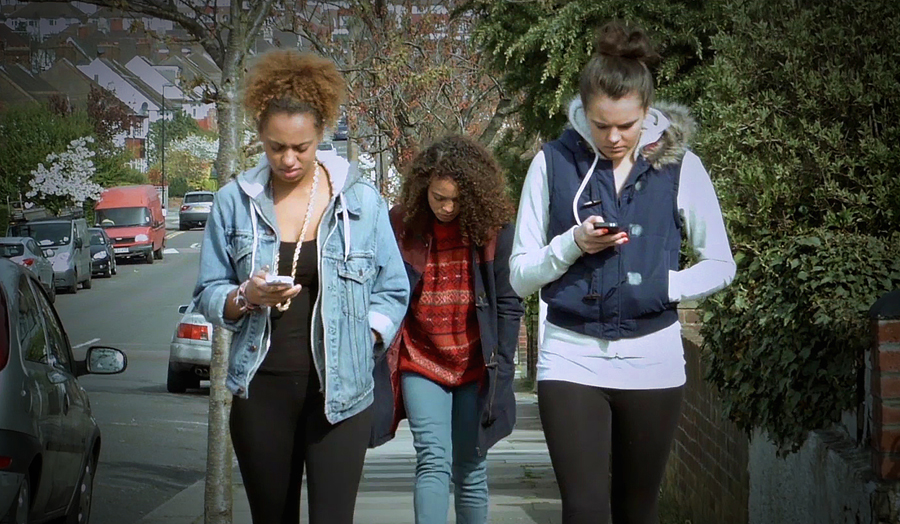 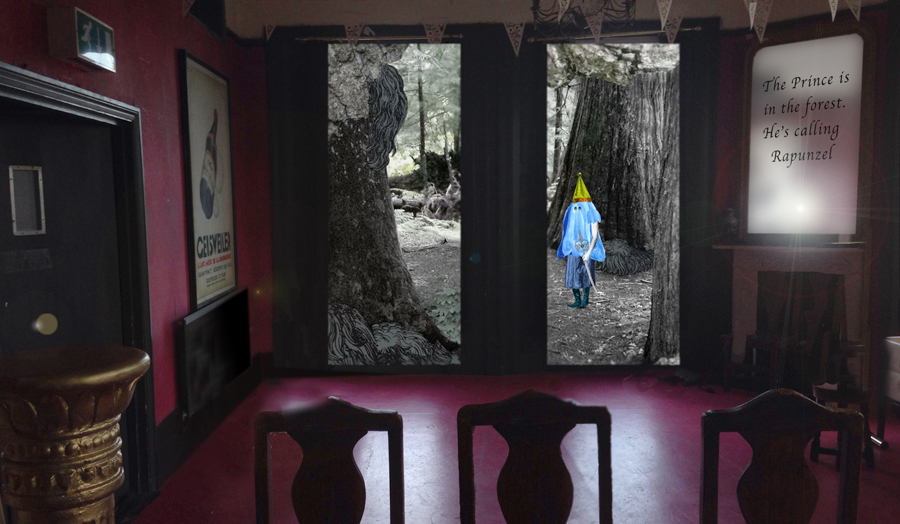 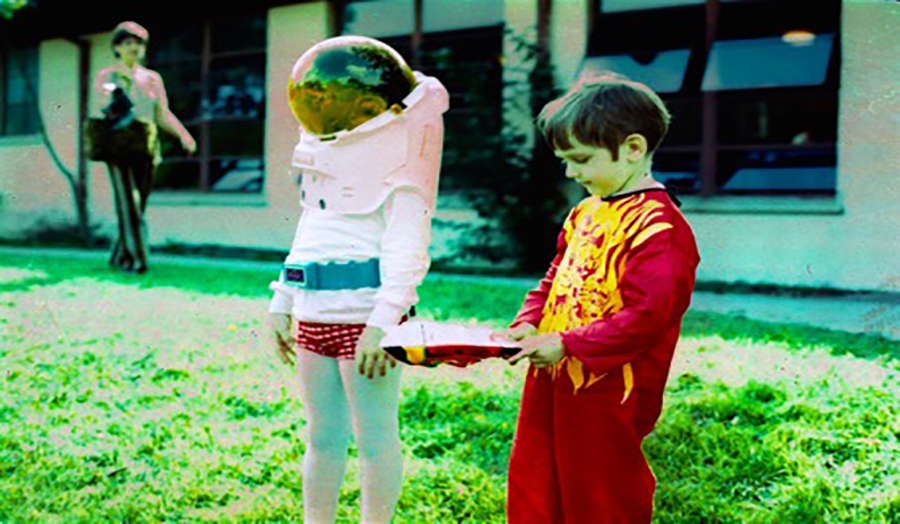 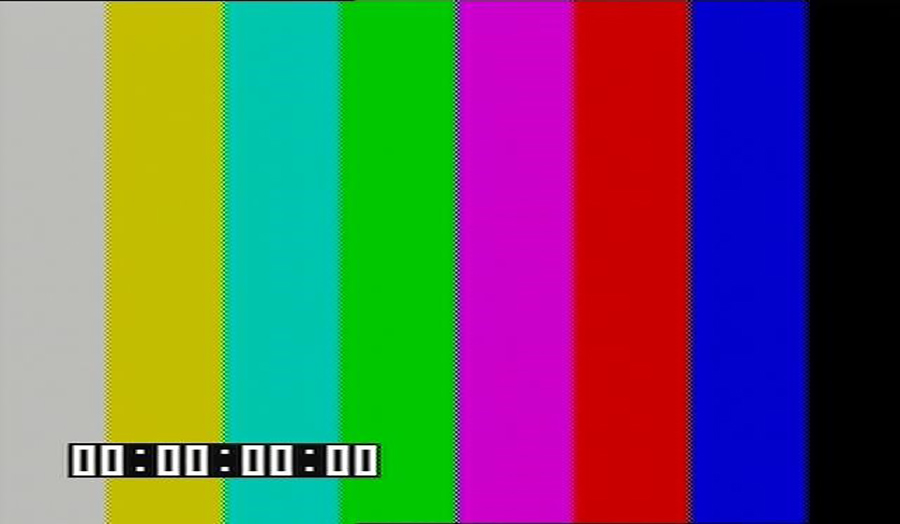