Walking as a mode of art practice could be said to have its roots in the Dada and Situationist movements of the early twentieth century, with significant developments during the conceptual ‘turn’ of the 1960s. High profile visual arts practitioners known for their use of walking, such as Richard Long, Hamish Fulton and Francis Alys, have continued to establish the act of walking as art practice into the twenty-first century. Over the last ten to fifteen years a much more extensive, rich and interesting field has emerged crossing disciplinary boundaries in the arts, with artists, architects, filmmakers and writers employing walking as a means of creatively appropriating the city.  Architects have been particularly active in this development, with writers such as Jane Jacobs and Jane Rendell, and practitioners such as the Stalker group in Rome transforming the way that public space, the built environment, and everyday interactions can be understood, shaped and framed by walking.

The studio will look at these phenomena with particular attention to our own city, London. The studio will use extended walks through London as well as texts, films and artworks which are structured in the form of guided walks, take inspiration from walks, or are developed on foot.  We will place particular focus on the role that walking might play in the formulation of an artistic practice or design methodology.

Start reviewing some of the readings/films listed below.

1. Keep a record of your everyday and ordinary walks - it doesn’t matter how short or long they are. Note down the route that you take, and try to record the decisions that you make, eg where to cross the road, choosing a quiet or a noisier path, navigating around obstacles or awkward spots.

2. The Walking Artists Network has an active mailing list, with details of walk-based events, exhibitions, and projects, as well as ongoing debate around new publications on walking, and the place of walking as a creative critical practice. You can view the discussion, and join the list, at jiscmail.ac.uk/wan.

The first seven weeks of the studio will take place predominantly outside of the classroom. Following an initial introduction we will use methods for generating short local walks, gradually moving further afield using a range of examples of artists walking projects including walkwalkwalk, Janet Cardiff, Jane Rendell, and Graeme Miller. These walk-works will be used to highlight and discuss a range of interconnected themes - the relationships between walking and politics, public space, everyday life and local stories/histories. 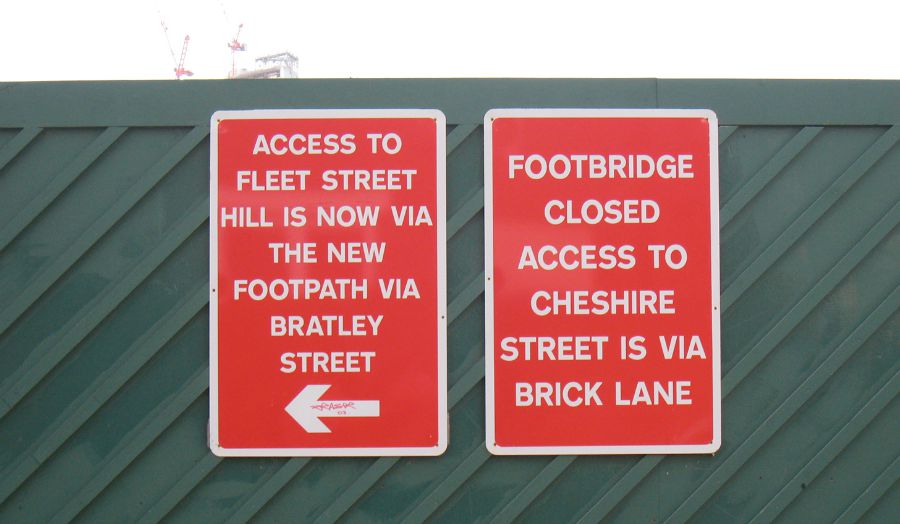 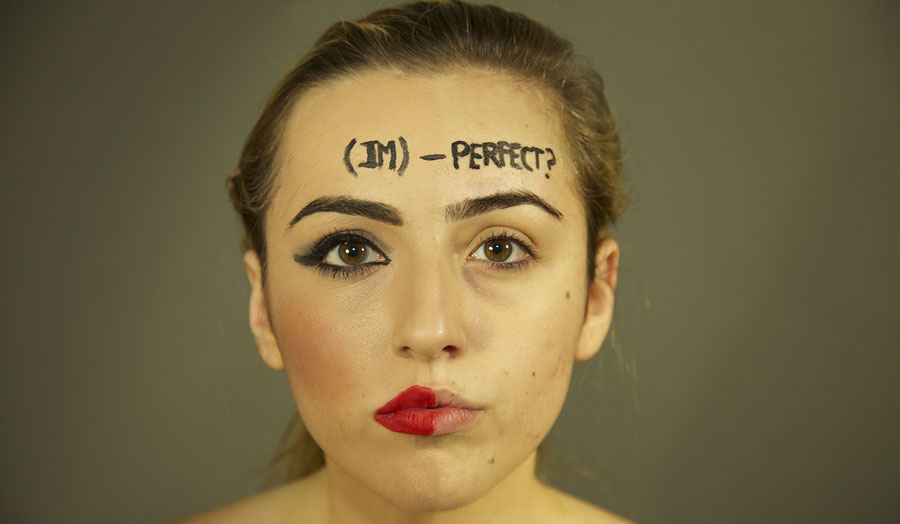 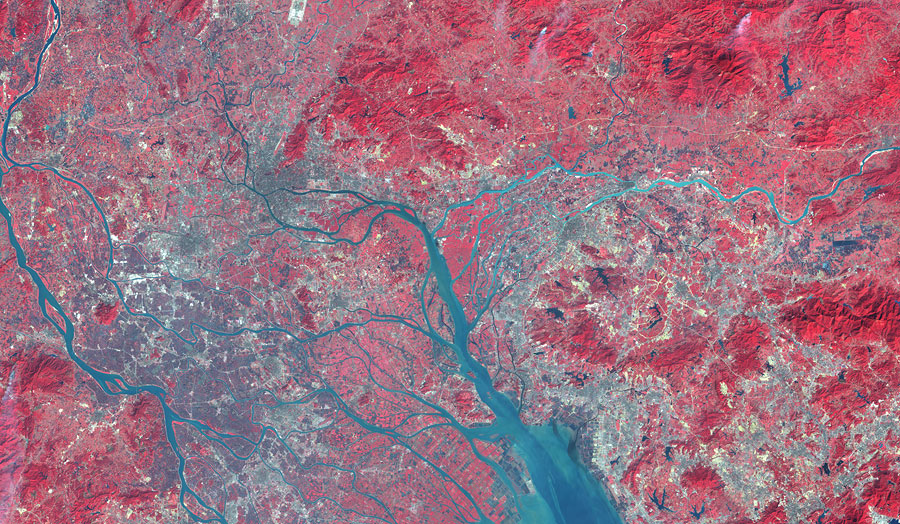 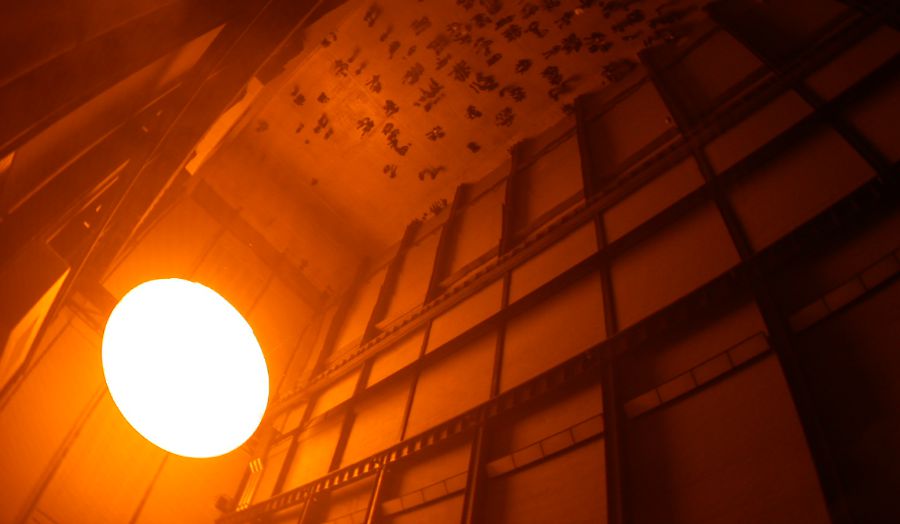 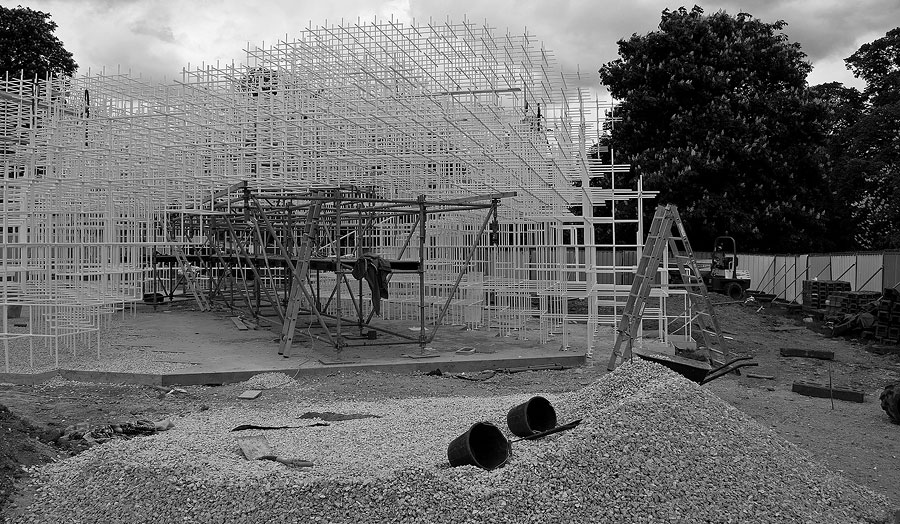 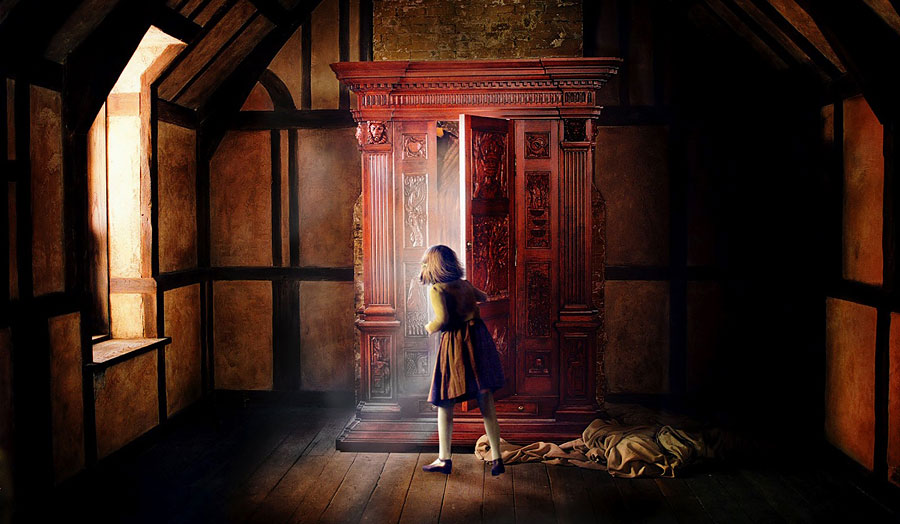 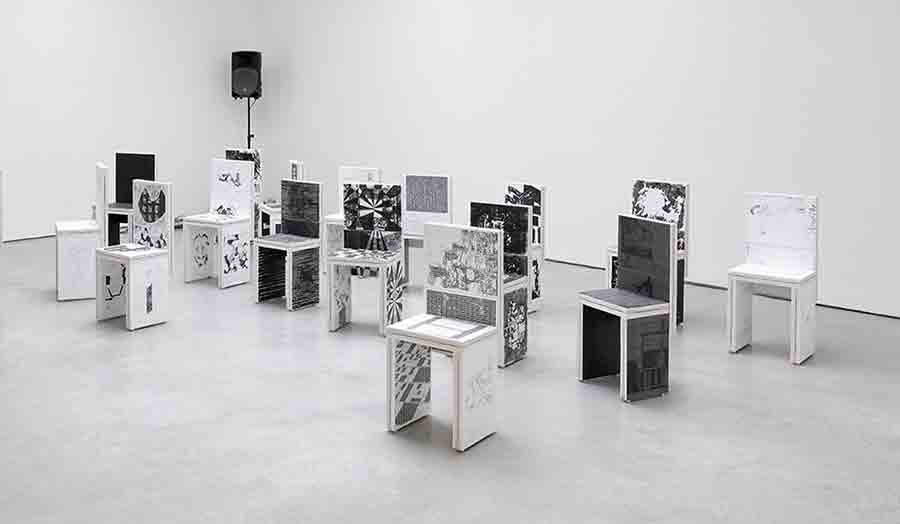 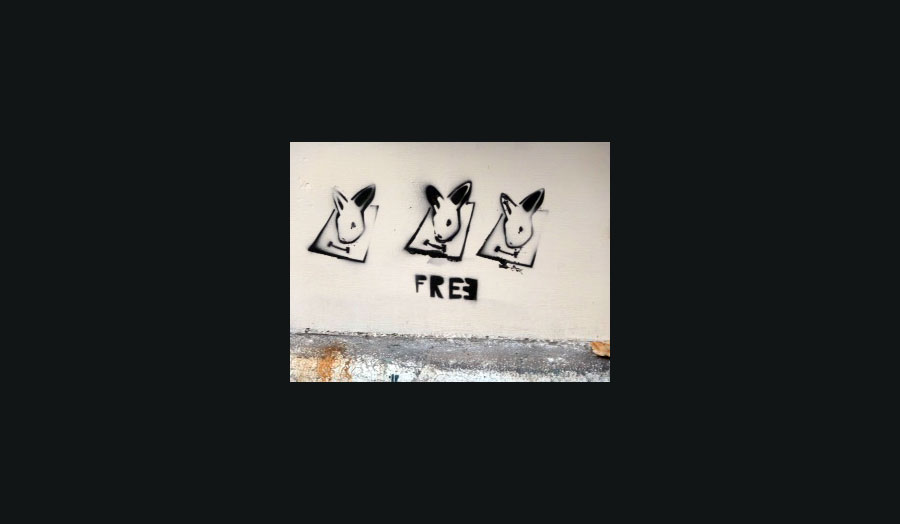 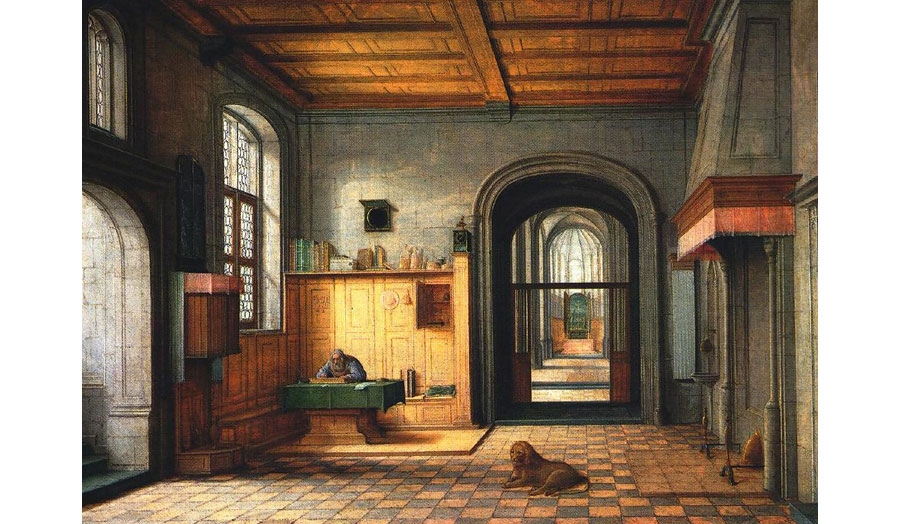 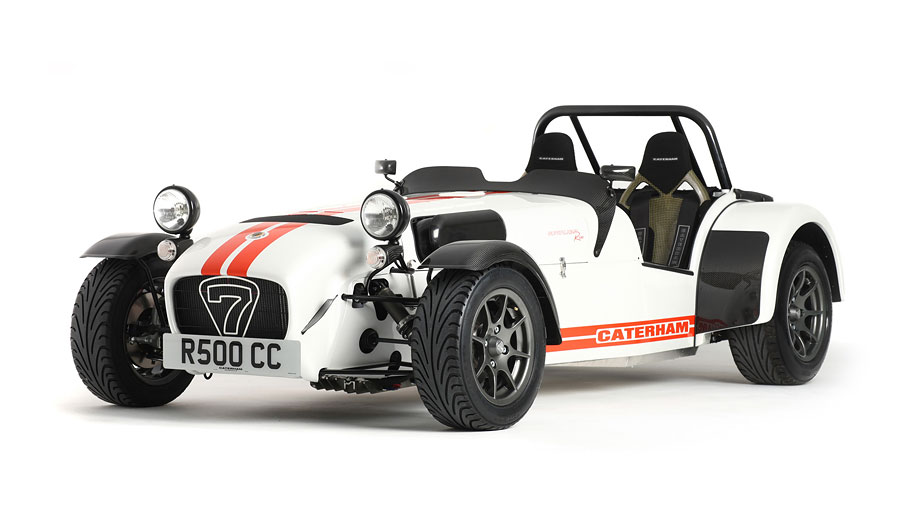 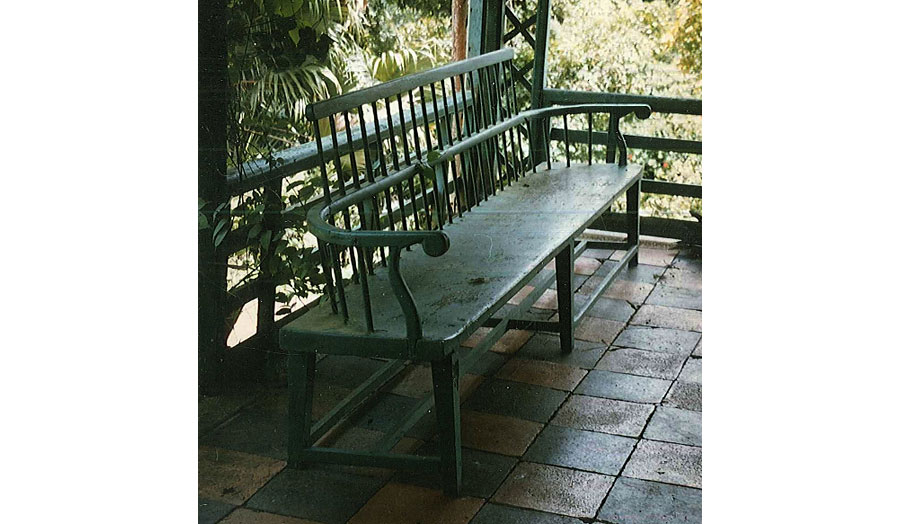 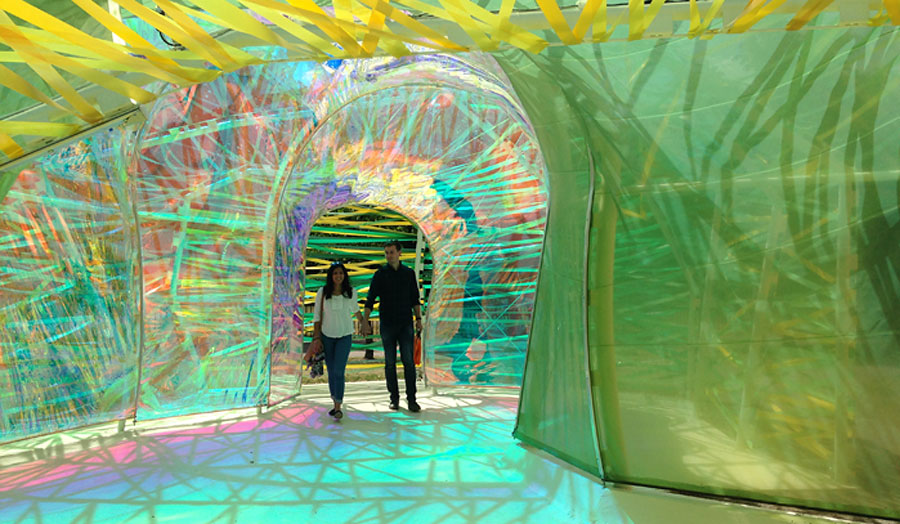 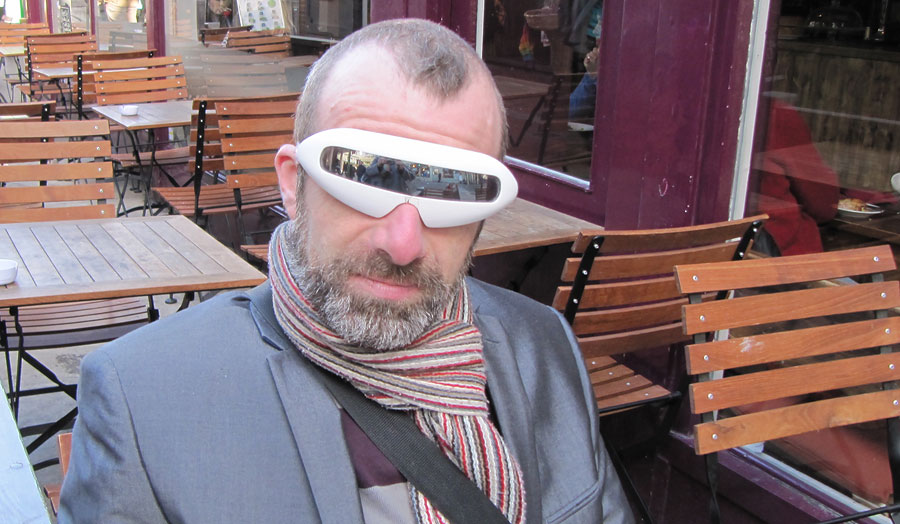 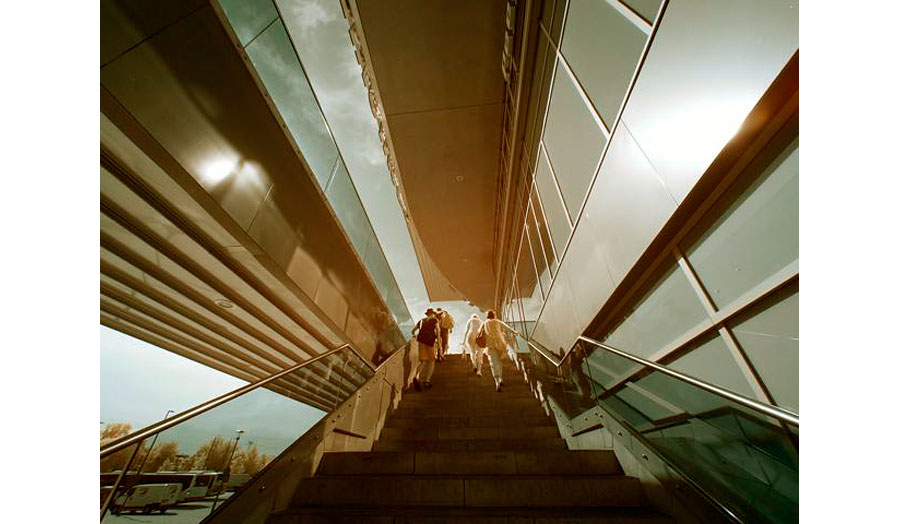 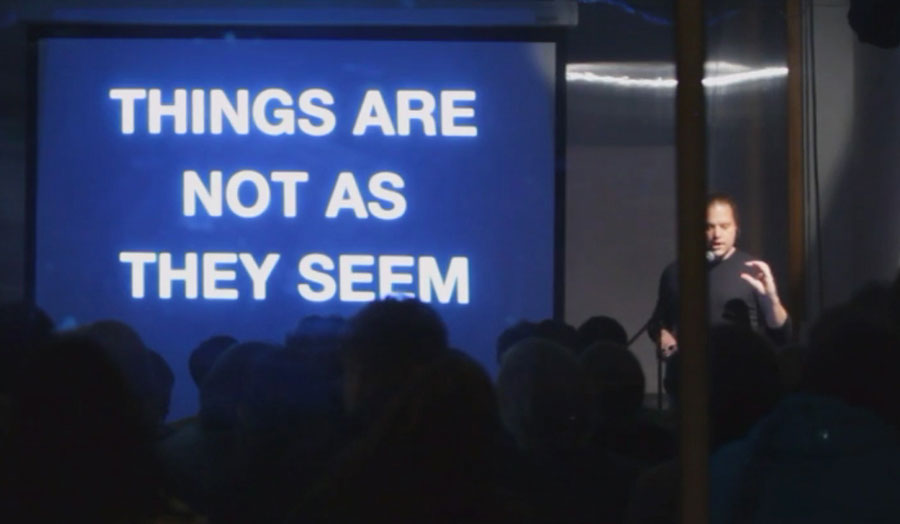 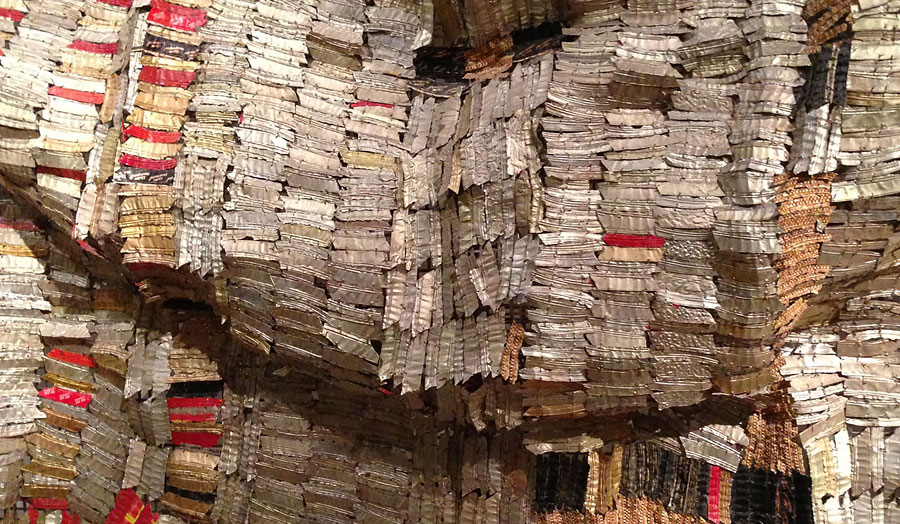 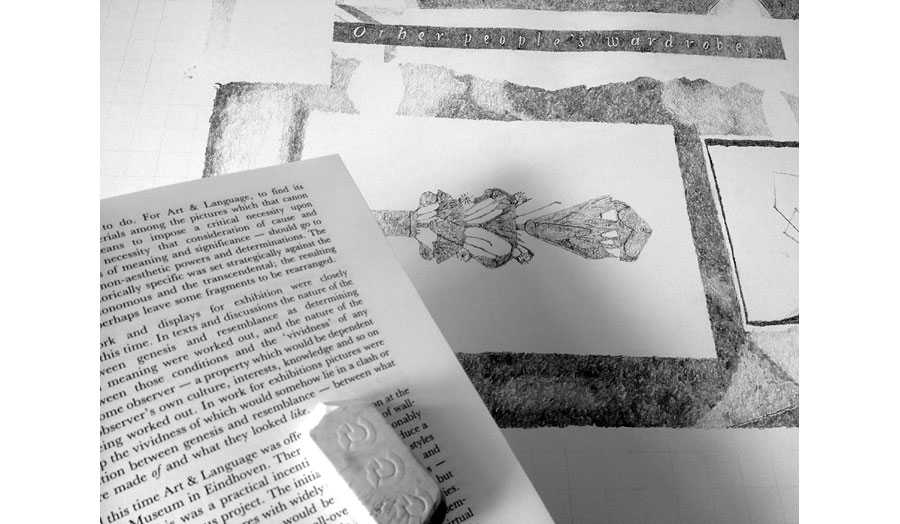