Inside Out, Outside In (Level 5)

“Making documentary appeals to those who like improvising responses to life as it unfolds.  They are the jazz musicians of filmmaking, while feature filmmakers play from the symphony score of a script…” Michael Rabiger

This studio offers students the opportunity to develop storytelling skills in both factual and fictional genres. Through participation in the studio students will learn aspects of structure, character and presentation across the factual & fictional and begin to appreciate the similarities, differences & potential inherent to these forms.

Through the “use” of real events and people, students will consider the ethical and moral dilemmas central to the construction of both factual and fictional screen stories. Students will learn techniques and strategies for researching and developing stories from information gathered and how to present those stories in both factual and “fictional” forms. The process will emphasise the crucial role of research.

In the documentary, strand students will develop ideas based on the notion of the outsider, whilst the dramas will encourage stories based on memory and personal experience.

Developing factual and fictional stories together will allow students opportunities to consider both the potential and limitations of each form and to play with approaches to structuring material. Students will be encouraged to participate in sessions where documentary approaches are applied to dramatic ideas and vice-versa.

McLane, B. (2013) The new history of documentary film. London: Bloomsbury.

We are the Lambeth boys (1958) Directed by Karel Reisz.

The Moon and the Sledgehammer (1971) Directed by Philip Trevelyan.

The Unloved (2009) Directed by Samantha Morton. 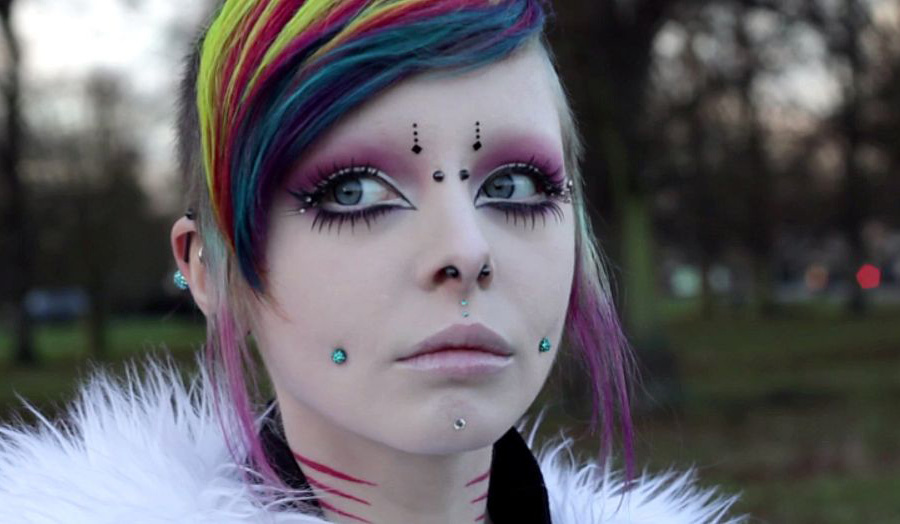