In Greek mythology, the Muses are the nine sister goddesses of the arts and sciences, serving as inspiration for creative endeavours.[1] If this studio intends exciting and vital endeavours in digital media/ genres by both illustration and graphic design students, then students might well muse and build on their own individual histories, memories, stories, practices: the socio-cultural context each student can draw on provides a rich, global sources of inspiration.

This studio aims to enable students to investigate the professional creative potential of digital media in preparation to enter the growing digital economy. Inevitably, we all encounter new, highly popular forms of digital and social frameworks that facilitate our fascination with personal and fictional personas as expressed in digital products such as websites, apps and more recently video sharing frameworks like Vine and Instagram. So significant is this web culture, that as long ago as 2006, Time Magazine hailed ‘You’ as their ‘Person of the Year’, paying tribute, to the millions of anonymous web users contributing their creative energies to growing web culture. Yet how can graphic designers and illustrators define and refine their endeavours to mark their professional creative agency in this huge, open forum of digital communication? The Digital Muse studio seeks to enhance students’ confidence in and deployment of digital technologies with well-researched, intellectually grounded, industry focused, design-led content for digital media to enable students to mark out their professional and creative agency in this growing economy. Digital Muse invites exploration into still, sequential and moving image/ text/ sound for paper/ screen/ spatial outcomes: through 2D visualisation then through storyboarding and finally into UI and UX and/or screen based image/ text/ sound/ interactive outcomes.
While focused on digital output, the creative muse for projects in this studio will include the full range of so called traditional media practice; indeed a synthesis of traditional and digital media may be vital in all phases of the design process.  Industry based Studio partners will also be invited to inspire and critique the work in progress of the Digital Muse Studio.

Projects/Themes
There will be a series of tightly-scheduled projects to build narrative and technological confidence and complexity, including:

- an introductory group project;
- a still 2D image and text project;
- a calligraphic and sequential image project;
- a user experience centred and interaction design project developed through a series of workshops leading to a Digital Product predominantly utilising screen based visual frameworks such as Websites/Digital Apps.

All projects will ask students to identify, explore, research and critically contextualise their individual interests and creative inspirations in response to project briefs to deliver a series of directed and self-directed outcomes within the parameters of Digital Muse.

Research and Skill Based Talks
within Digital Muse will draw on and complement the lectures, readings and discussions that take place in critical and contextual studies with Dipti and Tom. Additional talks and presentations will include topics such as:

Studio Project 1: The Floating Head: Personal Muses
In 2018, Gavin Berliner was filmed (see Funny or Die) speaking about his Hollywood movie poster designs that employ the very familiar technique of Floating Heads. It is an under-scrutinised manifestation of design and while Berliner makes some intriguing comments about his process of meaning making in movie posters, the reductive floating head has appeared in a wide range of contexts, from the early 19th century posters to 20th century fascist and communist propaganda posters. This project asks students to explore the process and iterations of the floating head, analyse how this technique amplifies and transfers/ communicates meaning. The project brief tasks students to develop a narrative protagonist – the floating head – to illustrate and tell a series of tales inspired by a series of clearly identified Muses attached to domains (newly) associated with students’ own national stories: histories, epic poetry, song, dance, tragedy, etc. as appropriate. So-called traditional media, or digital media, or a synthesis of both are welcomed for two distinct outputs.

Project 2: Type Form Type Image: Still and Sequential images
In 2011, Paula Scher published her book Maps (Princeton Architectural Press), a collection of her paintings of maps that reimagined the earth’s cartography through image and type as image, presenting through her intensely detailed personal narratives a critique of global information overload (see Paula Scher, “All maps lie”, Design Observer, 2011. This project is to be set in the Museum of London and intends to speak to the cosmopolitan world in a city that is London now. The Museum of London venue tasks students to draw on their individual memories of place, of elsewhere and of journeys to London and their location and/ or dislocation in London, however interpreted. This project asks students to narrate these memories through carefully developed calligraphic tales comprised of still and/ or sequential images, in any scale: from architectural, site defining type forms (3D or 2D, material or projected) to small scale illustrated books or moving image. So-called traditional media, digital media and a synthesis of both are expected for distinct outputs.

Studio Project 3: Another London in your Pocket: User Centred App/Digital Product Design
Project 3 continues from projects 1 and 2 and draws on mini block 1 of level 5 CCS on Design and the Global City. This project asks students to develop interactive and narrative maps of London for contemporary screen-based app/ digital products. Students can also develop project 2 on calligrams for this digital solution or indeed develop their own journeys through London. How do we all navigate London, might students navigate a psychogeography of the city to disrupt daily habits and find new ways in which London might provide an alternative muse for other way finders? By mapping alternative journeys through the city, how can students draw in traces of the rich historical palimpsest that is London? Through this project students can take users through another London utilising advancements in technology and native devices. And as the variation in screen, system and information algorithms show, students will no longer be designing for a singular canvas geared towards a combined audience, but hopefully realise the potential of user centred understanding firmly focused on experience and interaction methodologies.

Students will be tasked with creating a series of app/digital-product solutions that clearly identify understanding in user orientated perspectives and process. UX and UI practices will be taught and students will be able to design through this process for final renditions to ensure industry levels of practice. 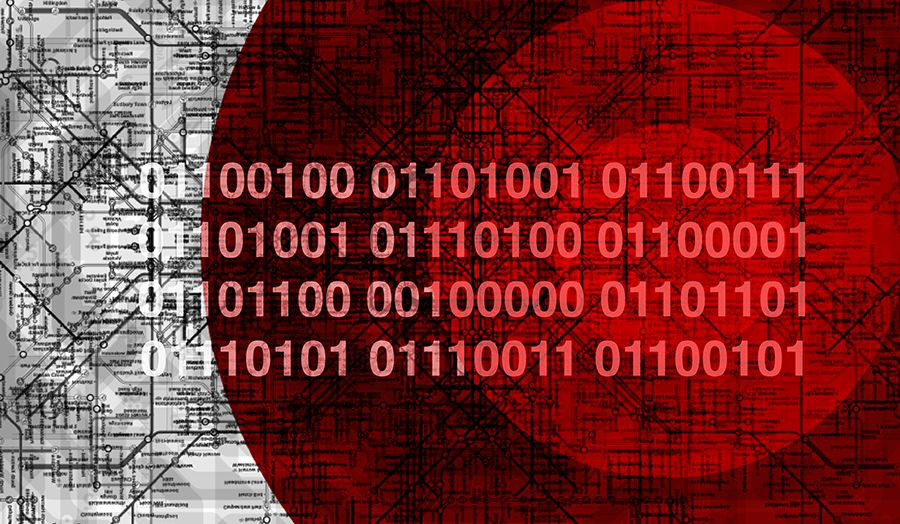