“But if it's everywhere and all the time, and so easy to make, then what’s of value? Which pictures matter? Is it the hard won photograph, knowing, controlled, previsualised? Yes. Or are those contrived, dry and belabored? Sometimes. Is it the offhand snapshot made on a whim. For sure. Or is that just a lucky observation, some random moment caught by chance? Maybe. Is it an intuitive expression of liquid intelligence? Exactly. Or the distillation of years of looking, seeing, thinking photography. Definitely.” Paul Graham 2009

The mass democratisation of photography, accelerated in recent years by digital technology has presented the medium with many new challenges and raised questions relating to some of photography’s key characteristics, such as its relationship with reality. However, this digital revolution has also offered new opportunities to explore the limits of the medium both technically and conceptually.

A key element that has been associated with the medium of photography is its “narrative” quality and many photographers have used this to communicate ideas in a cross-section of genres including documentary, fashion, advertising and fine art. Indeed, some have commented that due to the medium’s link with the real world, the action of light on light-sensitive material, that this quality is inherent in the medium. However, some artists such as Wolfgang Tillmans and Jessie Mallock, have been pushing the medium of photography to create work that could be termed “anti-narrative” where questions are raised about the medium itself, where boundaries are pushed and the rules rearranged.

Given the plethora of images in the contemporary world, it is fundamentally important to understand what the medium is doing and how it communicates, both for the viewer and the maker. “ A knowledge of photography is just as important as that of the alphabet. The illiterate of the future will be ignorant of the use of camera and pen alike.” Lazlo Maholy-Nagy’s 1923 prediction was made long before any digital technological advances, but his observation was prescient.

These fundamental issues will be addressed in the Narrative, Anti-Narrative and Photographic Practice studio, which is open to all artists with an interest in the medium of photography whether it be in camera phones or retrospective analogue practice. Photography is understood in its broadest sense as a medium that could be realised for example, as prints or flat artwork, a still/moving image projection, or as an installation. Students will investigate contemporary issues and the connection between making and meaning, with an emphasis on study through practice. A range of photographic skills are explored including analogue and digital systems with reference made to the history and development of photography.

The Narrative, Anti-Narrative and Photographic Practice studio consists of practical workshops, lectures, exhibition visits, group critiques, seminars and tutorials where students investigate, analyse and reflect upon their work within the context of current critical photographic debate. Students are encouraged to investigate the relationship between photography and memory with particular reference to story-telling and to consider the negotiated journey through public and personal archives in constructing meaningful dialogues. For those who wish to do so, there is an opportunity to contribute to the East End archive at The Cass and all students are encouraged to participate in outward-facing activities such as exhibitions, live projects and public workshops.

Key to everything in this studio is the consideration of what makes photography engaging, interesting and worthwhile in an image-dominated world. 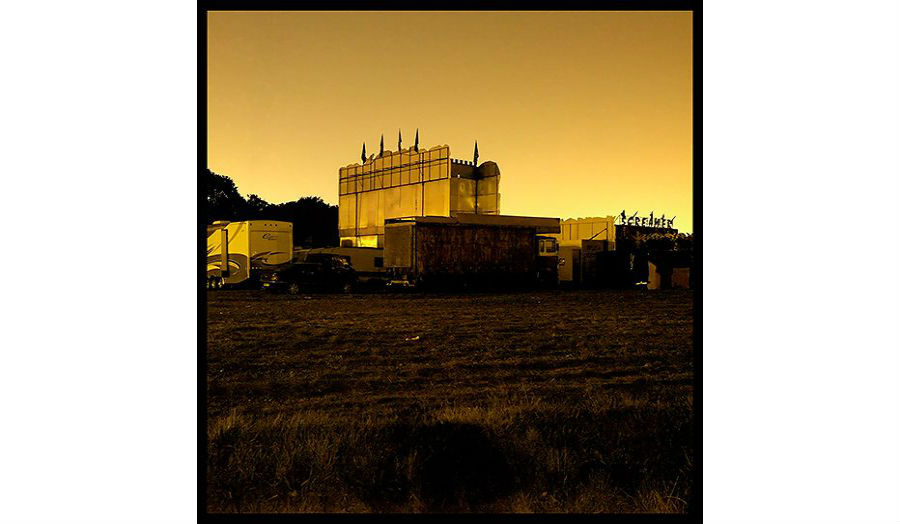