Do you want to change the world? Do you think art can make that happen?

Public Acts is a cross-department and cross-course initiative that aims to cheerfully address the social responsibility of art and question the laypersons’ idea that public art is a lump of bronze in a park. Our aim is to develop initiatives that invite people to enjoy, feel part of and comfortable within the ideas the art world inhabits, engaging the chance passer-by as much as the determined gallery goer. Public Acts is itself determinedly progressive and cross disciplinary with participants setting their own agenda and working in a variety of media – from the plein air painter to the psycho geographer, from the polemicist printmaker to the socially-engaged sound or performance artist. Public acts will help you find your voice by identifying the issues you want to tackle and finding ways to incite curiosity and action in your audience. Public Acts is essentially altruistic, joyful and outward looking, with the aim of developing your individual vision to stand out among and lead the crowd.

One of the inspirations for Public Acts is the work of German political theorist Hannah Arendt who thought democracy was best protected by free association, participation and performance. She believed human beings have a responsibility to act to maintain a public realm, a free space. All art is part of exercising your freedoms but the Public Acts studio seeks to actively respond to Arendt’s legacy. What do you have to offer? How will you get others interested in what you do? How can you contribute to the debate? What nugget of new research can you place on the top of the pile? Is your art all about you? Can you turn the personal into the political? Are you curious? Public Acts will help you get to the bottom of all this.

Whether you want to respond to a context or gatecrash one, Public Acts gives you the tools you need to be an agent of change and provocation. The studio is a centre for both fabrication and debate, enabling you to devise works within traditional art spaces as well as outside the gallery. Workshops and discussions revolve around themes like protest as art, intervention, public sculpture, public speaking, collaboration, participation and socially engaged practice. Practical work start with a series of short assignments, but develop into a more self-directed approach where we support you to articulate the purpose of your art activity, share your ideas and ultimately realise your own projects.

We also instruct and encourage you to critically analyse art works both orally and in writing, as these are important tools for convincing collaborators and the public to support your ideals and/or participate in your research. To this end, you are asked to make a proposal for a major Cass initiative: The Art Party Conference, the purpose of which is to advocate art to the Government. Twenty of the most appropriate submissions will be included in The Art Party event in Scarborough on 23 November 2013. Other initial assignments are to create site-specific interventions in our newly refurbished building and to respond to the wider context of Aldgate, as well as working with the East London Safari Project, inspired in part by John Roger's book This Other London.

Level 5 and Level 6 Studios are based in Central House second floor on Mondays and Thursdays. Please speak to your course leader for further timetable information. 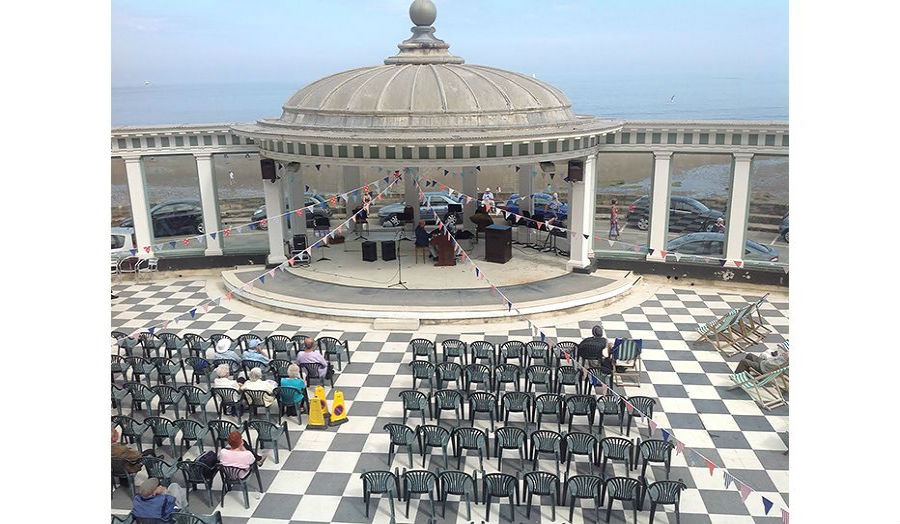