The City of London unsettles us. It breaks conventions, and stands alone. It provokes reaction. In its autonomy, it has its own legislature and form of government that are entirely discrete from the rest of the country. It remains beyond everyday rules and regulations; suspending rights that are taken for granted elsewhere to enable it to thrive. It is like a State within a State.

In its singularity, it is a gathering place of institutions, private enclaves and big business. Yet it confounds preconceptions. How can a city thrive with so few residents?

Spatially, in urban and architectural terms, it eschews the pattern book of good city-making with very few formal public spaces, many walls, barriers and an ability to ignore any neighbour’s Rights of Light in favour of development. And if all roads lead to London, why is it that upon arrival here we find a network of streets that are hardly known; a place that doesn’t welcome outsiders?

The City arguably exists to profit for its own ends, and its unaltered history of wealth generation allows it to retain its autonomy and resilience. It has retained this independence by being run by a small, select group. Commenting on the architecture of OMA’s Rothschild Bank, Joseph Rykwert remarked that it made 'very clear in what sort of world we live – the fact it is taller and looks down on the Bank of England. We live in a society that claims to be democratic but in fact is oligarchic.’

Each year DSDHA’s Unit tackles a part of London that challenges our preconceptions, often confronting issues that might appear unpalatable, such as exclusivity in Mayfair, or deregulation in Soho. Here, one might anticipate that The City needs more diversity– in fact to be more like the rest of London. But is this the case, or can monocultures play a positive role in urbanity? Do we understand urban dynamics enough to make this assessment? Could it be, that despite our distaste, it might offer a good model for other cities? Do walls that enclose a territory always have to be perceived as negative?

Working within the 25 wards of The City of London, anchored by the institutions such as St Paul’s, the Old Bailey and the Bank of England, our research will provide verifiable and academically rigorous analysis of urban conditions that will underscore the Unit’s emerging thesis. This will involve both social and physical mapping across the whole of The City, as well as the block, and will ultimately focus on the human scale and how the effect of Movement and View can inform design solutions. Our methodology will develop a set of tools that include the generation of micro-urbanenvironments that capture critical data from the often unobserved realm of immediate social interaction with architecture. This will take the form of the Personal Landscape – a form of spatial representation which recognises the dialectic between infrastructure and intimacy.

The Studio will challenge The City with a new Urban Constitution that will investigate its Edge and Core conditions. Within this context, individual propositions will engage with a contemporary notion of Exchange within the scale of a city block and students will be encouraged to develop designs that are resolved to the detail of the representational language of the façade. This will be read in relation to the public realm and the juxtaposition of new and old fabric, contemporary and traditional technologies

Using Rome and The Vatican as a counterpoint condition of a State embedded within a City, we will carry out a study trip to Italy in November to investigate monumentality and the urban realm, and the evolution of institutional and public space. A publication will be produced at the end of the year. 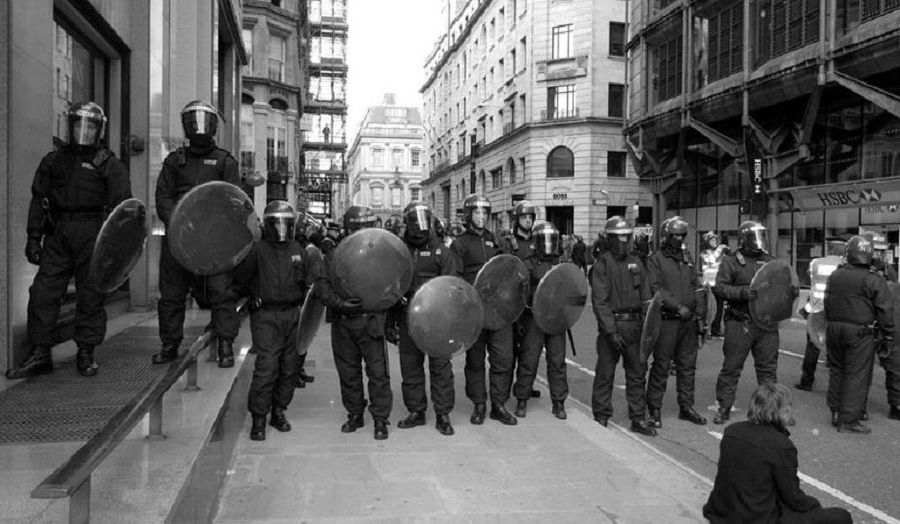