For Level 5 students: often the best stories are under our nose but how to find them? Using the starting point of Local, this studio encourages students to root out and tell compelling stories based in the ‘real’ world around them.

Students research, develop and pitch ideas for the production of short documentaries and are encouraged to explore the boundaries between realist and fictional filmmaking.

“It’s not that the documentary is one genre – it’s multiple genres. You have biographical films, diary films, reportage — and you have highly stylized films like The Secret Disco Revolution and How to Make Money Selling Drugs that are kind of like provocations.” 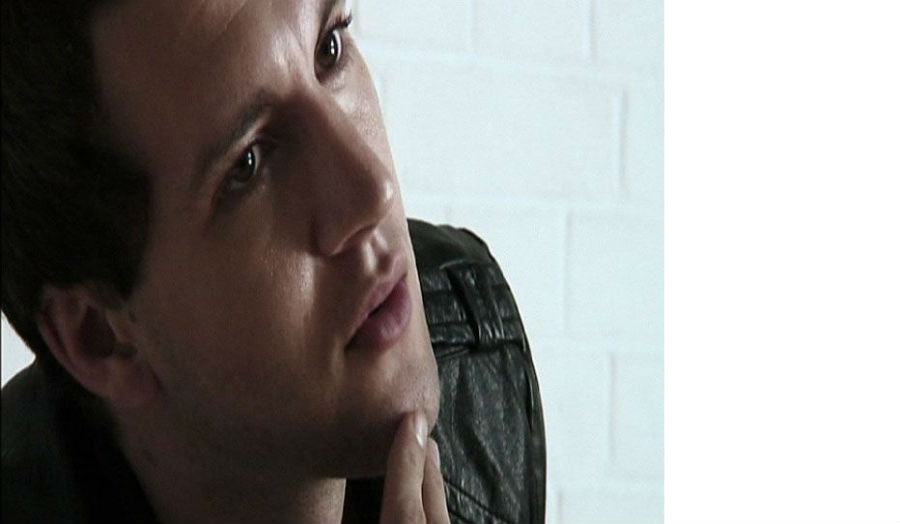