This studio engages with editorial illustration for interactive and social media.

Though it can be argued that broadsheet newspapers are in decline, the published lifestyle supplements, political or economic magazines, are specialist yet popular additions to our everyday reading. These journalistic themes are often accompanied by stark visual commentary - editorial illustrations that provide humour or satire, social and political reference, that informs or provokes thought and response.

The popular editorial illustration can be, among other things: thought provoking commentary, contentious, argumentative, political, inflammatory, sentimental and emotive through style and construction. Editorial illustration reflects the cultural zeitgeist. You are designing an illustrative ‘narrative’ for a digital publication - broadcast for interactive and social media. You are to choose one of the controversial topics below and develop illustration that challenges both popular and alternative opinion and presents the facts in a provocative and emotive way. Any researched and accompanying facts have to be intellectually and resourcefully composed and display knowledgeable working practice - appropriate syntax, texture, colour, scale, tone, hierarchy, contrast, negative and positive spacing and juxtaposition.

This illustration will be commissioned through a live client basis and supplemented by appropriate study trips, visits and contemporary exhibitions. You will work with one of the two aspects of the theme below. 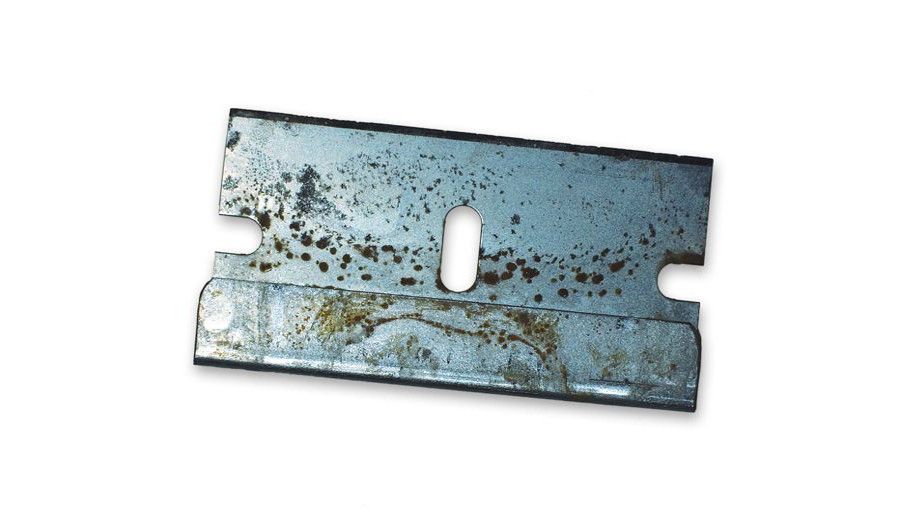 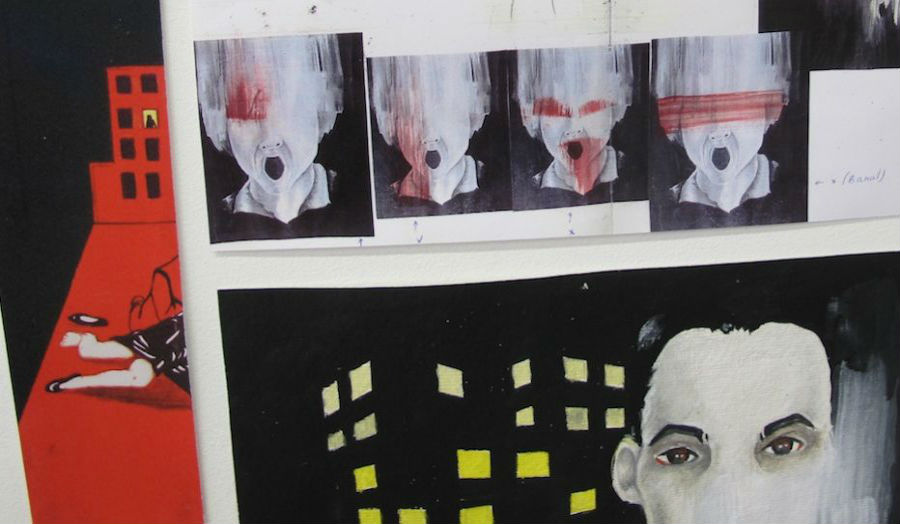