"A false notion of the past prevents the present from happening." Bernard Cache, Earth Moves, The Furnishing of Territories, p15

We are at a time and place, at times referred to as the geological age of the Anthropocene where human activity has transformed our planetary destiny. We need to urgently imagine, speculate on, project, and design a time-based transcendental architecture. Current models of practice based on tradition, authenticity, craft, and the individual genius appear insufficient, anachronistic, and antagonistic in related to the complex challenges of our built environment, our current climatic predicament, and our common legacy in attempting to meet the UN Sustainable Development Goals.

You are asked to imagine, design, and develop a time-based architecture adding a layer to the historical palimpsest of an UNESCO world heritage site. An architect like Carlo Scarpa was a master of adding new design to historical contexts and this sensibility and agency of architecture has gradually been replaced by rigid ideas of conservation and preservation. Unit04 urges you to regain the agency of architecture as the harbinger of change, delight and vision adding equally precious layers to the present and the near future to the palimpsest of the site as the past.

New design techniques such as 3D scanning of both artefacts and contexts coupled with immersive media enables a seamless integration or seamless transition between the analogue and the digital, the real and the virtual, the narrative, and the lived experience as well as the landscape and architecture. This condition allows for experiences to be orchestrated and designed in first person.

We are working on several UNESCO world heritage in sites in Sicily as integral part of provincial and rural development in collaboration with local and regional actors. The wealth of archaeological finds with remains from the time of ancient Greece, and to the Roman, the Anglo Saxons, The Moorish and the Spanish rule are stupendous. Yet, these amazing places often in smaller towns and rural areas remain underdeveloped contributing little to the local economy and development.

The Palimpsest of Futures Past, does not only envision a new model of for the design and development of historically sensitive environments but is also centred around a different attitude to current practices, resources consumed and re-used, the tools, technology and the material fluxes deployed, and the way an architecture is adaptable to more extreme natural events of the future? We concurrently have the ambition for you to aim to reduce the ecological footprint, enhancing biodiversity without compromising an aspiring future of architectural delight and sensibility at the intersection between building and landscape, architecture, and experience. 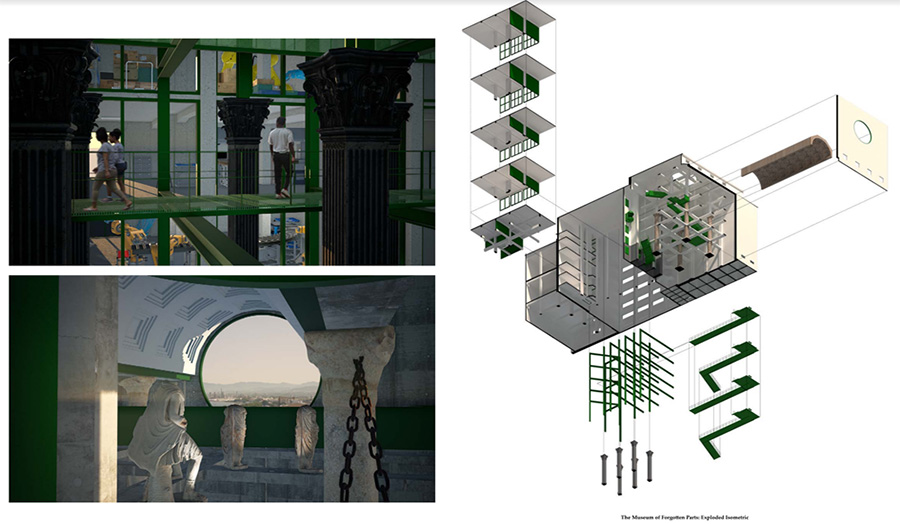 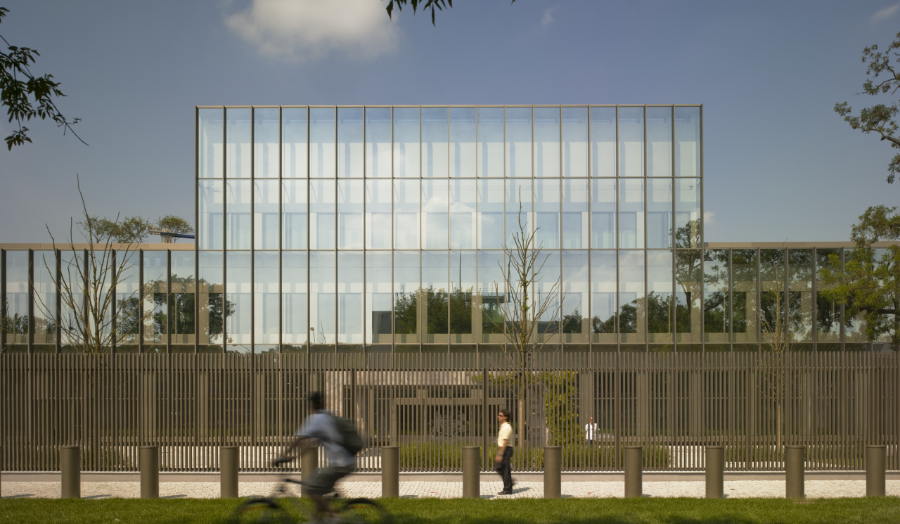 PG Architecture Unit 02: Building in the Landscape of the City

To design an Embassy in Park Square, a large enclosed garden in the south of Regents Park, consisting of a Chancellery, the offices of the Embassy and a Residence, the home of the Ambassador and their family, and a place of social and political gathering. There is space enough on the site to allow design in radically sustainable materials and processes. 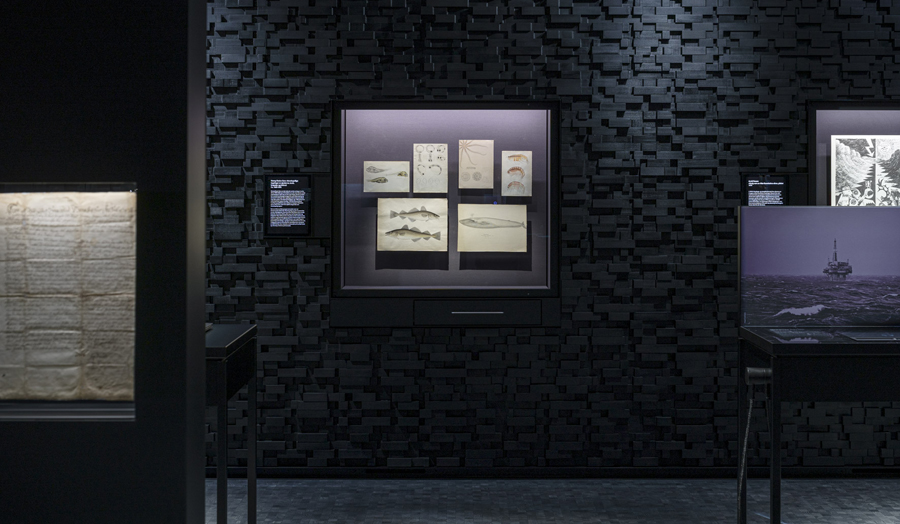 This year our studio will be designing a major public building in East London by the Regent’s Canal. The brief will be to design an art gallery or museum, that includes an archive and learning spaces around a collection of objects or art. The response will need to challenge traditional display; discussion, debate and learning embedded in the whole. The studio’s theme builds on our work at Nissen Richards Studio, where we have a particular focus on cultural buildings and narrative spaces.

PG Architecture Unit 04: The Palimpsest of Futures Past

Working on several UNESCO world heritage sites in Sicily as an integral part of provincial and rural development in collaboration with invested actors. You are asked to imagine, design, and develop a time-based architecture adding a layer to the historical palimpsest of an UNESCO world heritage site. Unit04 urges you to regain the agency of architecture as the harbinger of change, delight and vision adding equally precious layers to the present and the near future to the palimpsest of the site. 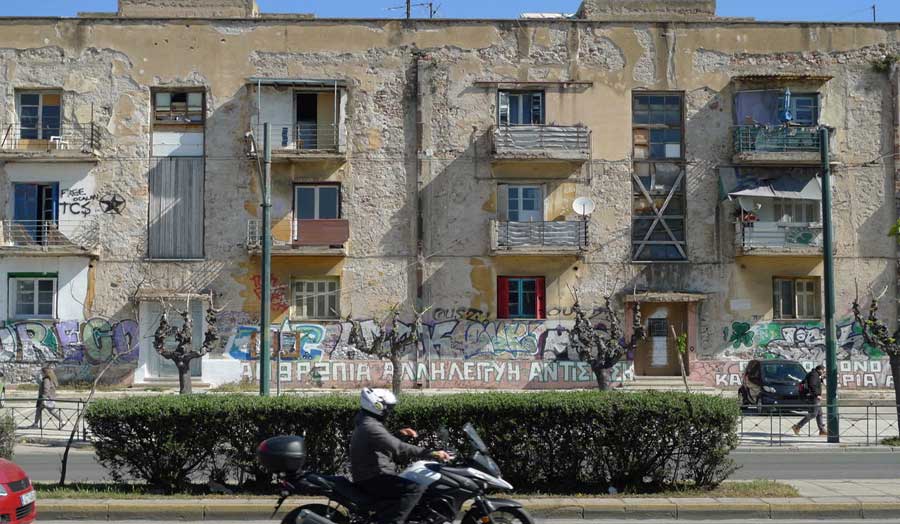 “Never demolish, always transform. Transformation is the opportunity of doing more and better with what is already existing. The demolishing is a decision of easiness and short term. It is a waste of many things — a waste of energy, a waste of material, and a waste of history. Moreover, it has a very negative social impact. For us, it is an act of violence.” Lacaton & Vassal, Winners of the Pritzker Architecture Prize 2021. Unit 06 will explore housing and social infrastructure in Athens 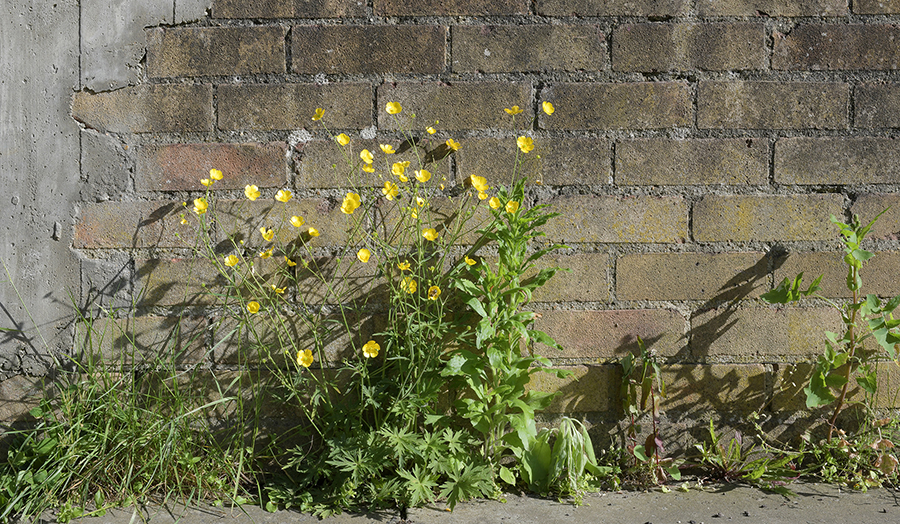 PG Architecture Unit 07: Poetic Pragmatism I: Housing in the Hinterlands of Hackney

The studio will continue to address how global heating impacts upon the practice and production of architecture, in this case, through the design of low and medium-rise housing for social rent in east London. 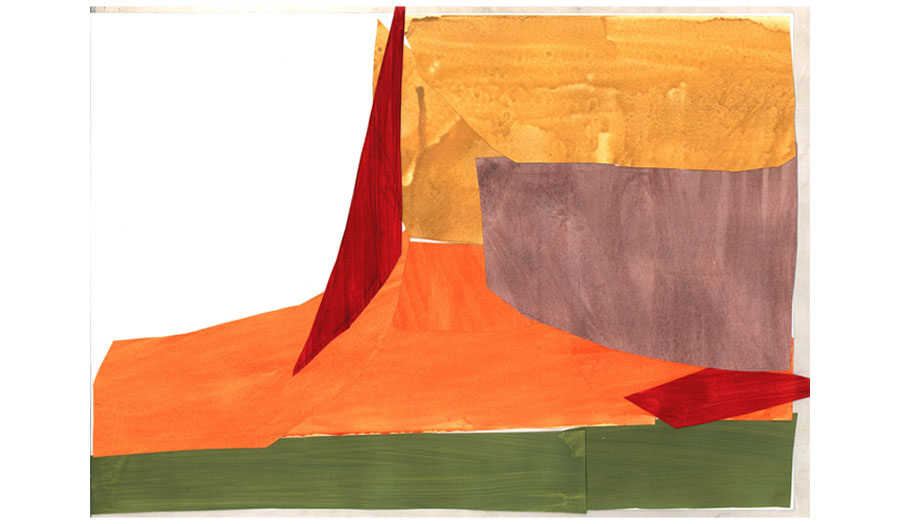 Starting from the concepts of 余白と間 – yohaku and ma, we will focus on existing sites in London – proposing a future life for overlooked buildings, structures, and landscapes to incorporate new public programmes. We will continue to work with the notion of re-use – challenging ourselves to propose ambitious, civic architecture using an economy of means within our current climate crisis. 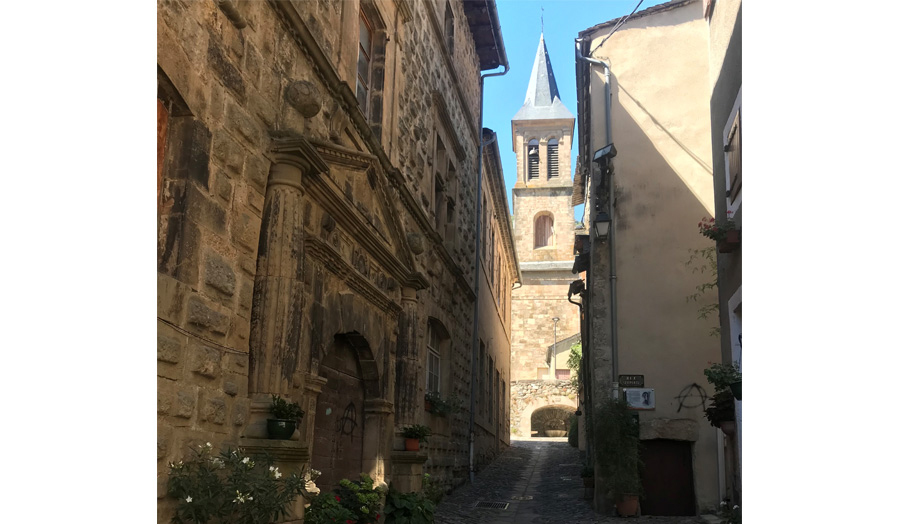 This year Unit 9 will undertake live projects, focusing its attention on the remote hill town of Florac in the French mountains of the Cevennes National Park. Working with the local mayor we will design a cluster of houses, gardens and workshops. 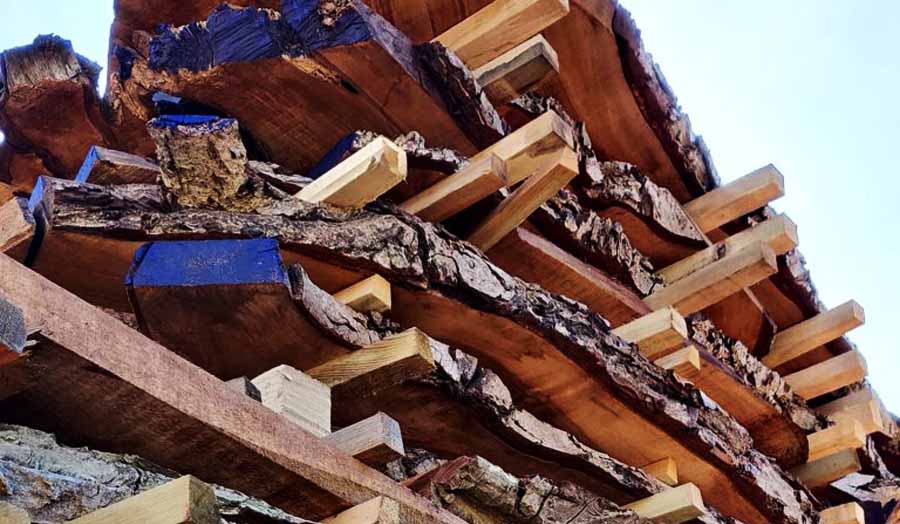 The studio will investigate the theme of Second Life in the context of the design of buildings. Our interest is wider than the theme of Reuse and will address the broader question of a Renewal of our approach to construction, moving towards a future where buildings are indivisible components of a regenerating ecological system. With an interest in imagining alternatives to our problematic present, our main project will be the design of a timber building for a Housing Collective in south London.