Our site is Whitechapel Gallery, a public art gallery situated on Whitechapel High Street. As well as exhibiting the work of contemporary artists, the gallery organises activities that involve the local community, having played a pivotal role in the growth of East London as an art quarter.

Studio 03 will operate in the interstice between East London’s artist communities and the neighbouring city, with its workers and commuters racing between the office and their suburban homes. Specifically, we will investigate what the future holds for this symbiotic relationship.

The gallery was designed by Charles Harrison Townsend between 1895 and 1899, featuring this architect’s unique approach to the arts and crafts style, and was opened to the public in 1901. Throughout its history, the gallery has held exhibitions that were a strong feature for East London’s community of artists and creatives. In 2009, the gallery was expanded into the building next door – the former Passmore Edwards Library building – doubling the size of the gallery and nearly tripling the available exhibition space.

Now that the City is facing a decline in its traditional workforce, how does this impact on the neighbouring businesses and indeed the local communities. Commuters might only attend meetings virtually – leaving the City of London empty during weekdays, and its once expensive developments unoccupied. This unprecedented situation will grant the local community of Tower Hamlets the economic and social opportunity to develop in a way that is best suited to their needs, artistic and otherwise, and less guided by the breakneck speculation of the city’s priorities.

Our investigation will be twofold. On the one hand, we will question what opportunities the community has to not just survive, but to thrive in the near future, without the daily diastolic influx of people and income that commuters provide. In the first instance, we will re-imagine a part of the Whitechapel Gallery as a community space, according to students’ individual interests. How might the Gallery re-position itself in the community, facing away from commuters visiting for lunch, and becoming an active catalyst for community resilience?

On the other hand, we will look at the new spaces the community might need, if the near future requires living and working spaces to no longer exist as separate entities. What opportunities for co-operation and co-living can arise from this unexpected social context? 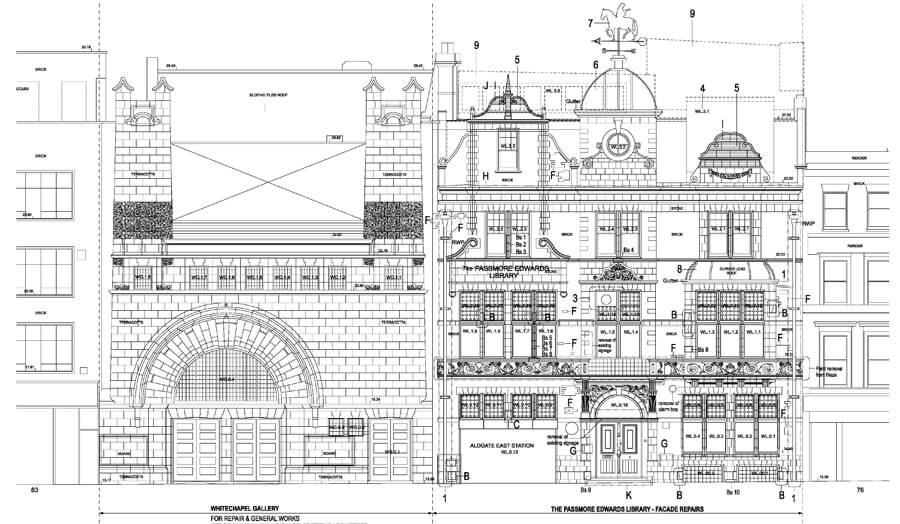 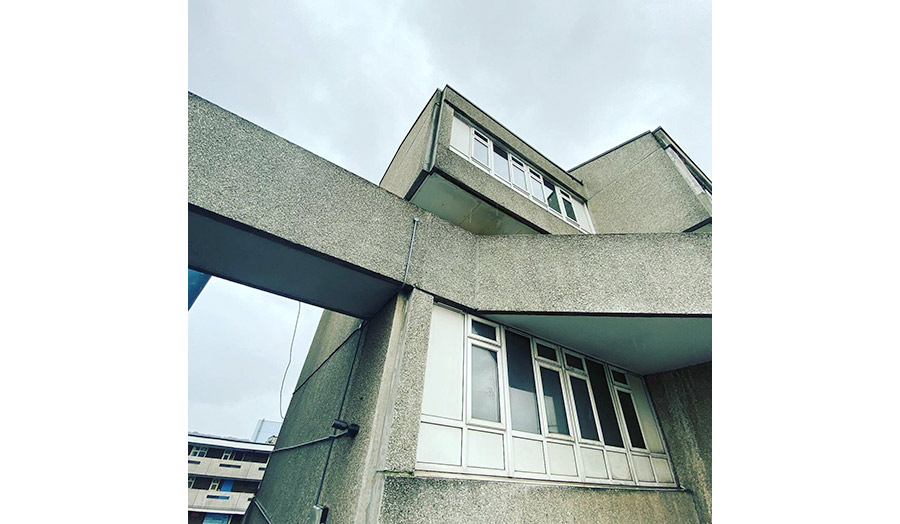 Studio Int 01: Meanwhile in the city

The urban landscape is lately defined by the rapid evolution of technology, uncertain economy, globalisation and the increase of world population. 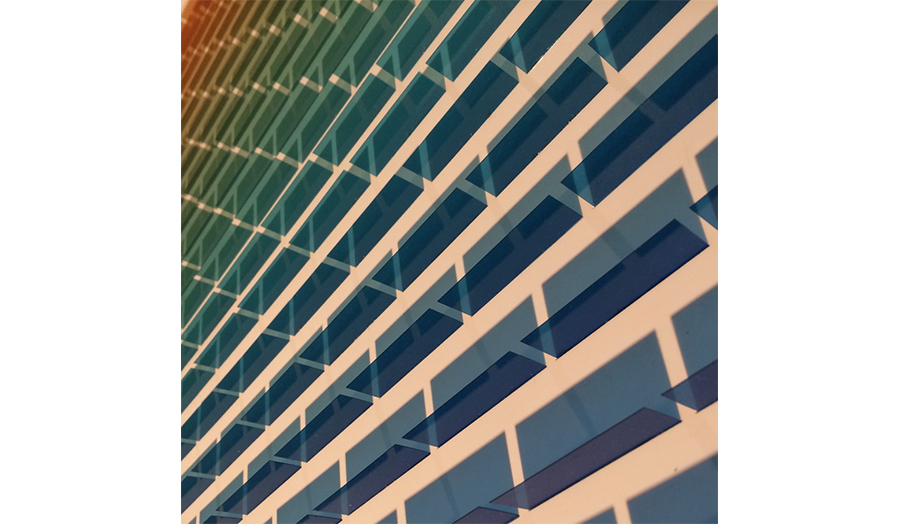 The Joy of Living, a feeling of happiness or excitement about life. 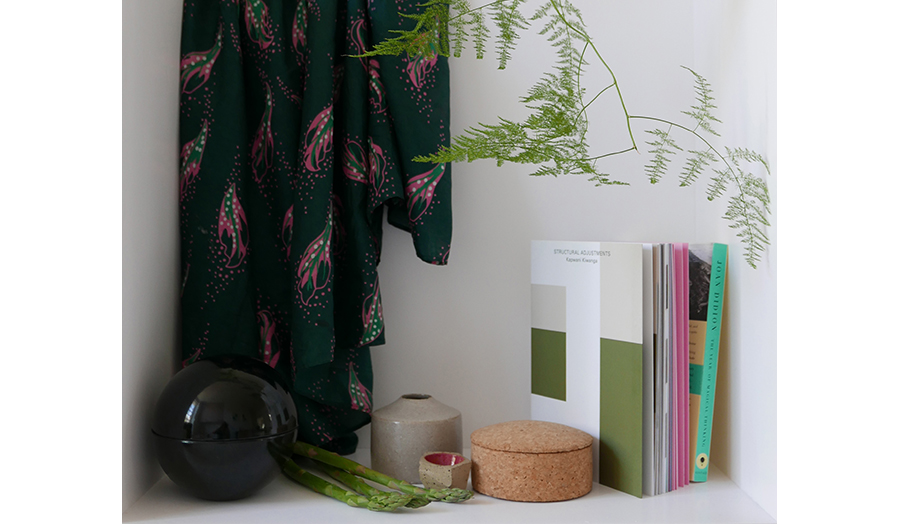 As widely acknowledged, the retail industry and particularly the high street has been struggling for some time, much of this can be attributed to a rise in online shopping. 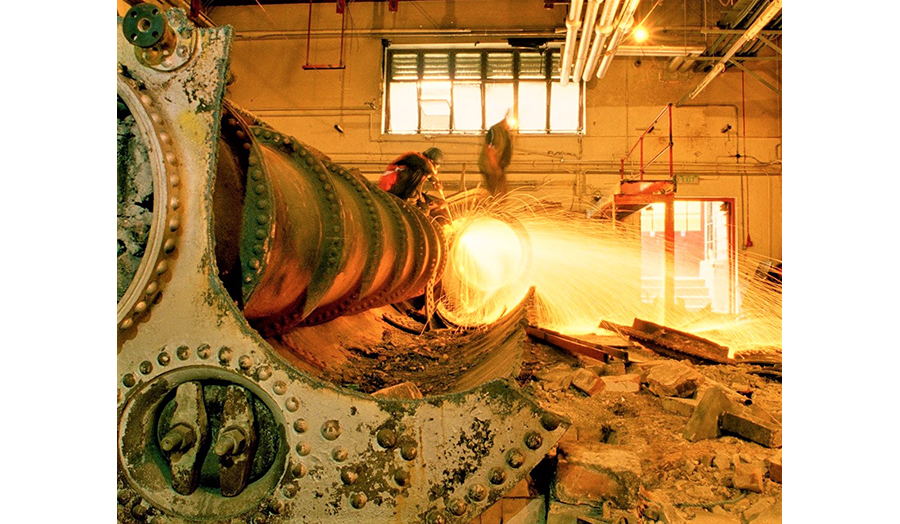 Until 2002 the Boiler House worked tirelessly and under intense pressure to pump, push and persuade heat and hot water around the Holloway Campus, occasionally letting off steam from its single imposing tower. 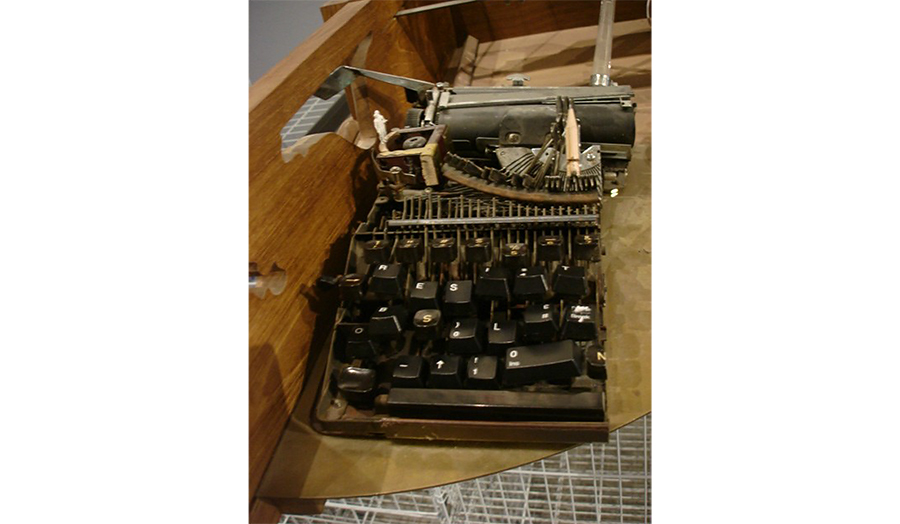