Mariana Pestana is a Portuguese architect and curator. With a degree in architecture from the University of Porto (FAUP) she lives and works in London, where she co-founded the collective The Decorators. Mariana lectured spatial design at Central Saint Martins and Chelsea College of Arts, and is developing a PhD at the Bartlett School of Architecture. She recently curated the exhibition The Real and Other Fictions for Close, Closer, 2013 Lisbon Architecture Triennale and currently works as a curator at the Victoria and Albert Museum.

I am an architectural writer, historian, editor – and teacher. I am responsible for coordinating Contextual Studies for Architecture BA: Spaces and Objects, covering architectural history, theory and broader cultural issues. My background is in publishing, working internationally on books, magazines and websites about architecture, design and art.

In 2012, I was a curatorial collaborator working with Sir David Chipperfield in his directorship of the 13th International Venice Architecture Biennale, Common Ground. I co-edited 'Common Ground: A Critical Reader' and Juergen Teller’s 'Common Ground in Photographs' (Marsilio, 2012).

Currently, I teach history and theory at the Architectural Association and also work in an editorial capacity at Blueprint magazine and Strelka Press. I have previously held editorial positions at Afterall, the Architects Journal and Volume magazine, acted as freelance curator for the British Council and as curatorial assistant at Storefront for Art and Architecture.

I’m a creative technologist. It’s a role I naturally found myself drawn to given my curious techy/geek nature and my passion for creativity. Years after leaving Art College I co-founded what has become an industry leading company at the forefront of the Digital Out-of-Home revolution sweeping the world. I’ve designed, developed and directed projects that have been seen, consumed, interacted with, inspired and entertained hundreds of millions of people since 2005, the year we began Grand Visual. I’ve directed Angels to land on station concourses, created ads that are triggered by environmental factors, augmented Mickey Mouse into the reality of Times Square, encouraged the people of America to play with their shadows, haunted the Hong Kong public this Halloween season and directed Aliens to descend on London. I’ve developed hundreds of data driven campaigns, presided over the building of industry leading platforms and achieved scores of media firsts. I’ve helped fill a shelving unit full of awards from Cannes Lions to D&ADs from Obies to Eurobests all on behalf of the clients I’ve been privileged enough to work with… And I do it all with a smile on my face and cup of tea getting cold next me.

Steph von Reiswitz is an artist and illustrator with a penchant for the and the darkly funny. She is particularly interested in conveying a narrative, though her work also includes lettering, murals, animation, and installations, often combining digital technology with the hand drawn qualities of pen and ink, painting, and printmaking techniques.

As a core member of London art collective LE GUN, as well as independently she has widely exhibited in Europe, the US, Japan, and China, and has run drawing events and workshops for clients such as SkyArts, The Big Draw, Tate Modern, and Tate Britain.

Alistair Hall is a graphic designer. He set up his own design studio, We Made This, in 2004, after studying at Central Saint Martins. Specialising in clean, simple, engaging design, he has made work with clients including Penguin Books, Historic Royal Palaces, the National Trust, D&AD and John Lewis. The design blog Alistair writes for We Made This is just about to enter its tenth year.

Alistair is co-founder and Art Director of the children’s literacy charity Ministry of Stories and its fantastical shop, Hoxton Street Monster Supplies. He also teaches on the Graphics Summer School at Central Saint Martins each year. And throughout 2015 Alistair was the Honorary Designer for the Wynkyn de Worde Society.

When not designing, he gets busy with a camera (you can see his work at alistairhall.co.uk) and enjoys getting out and about on his bike. 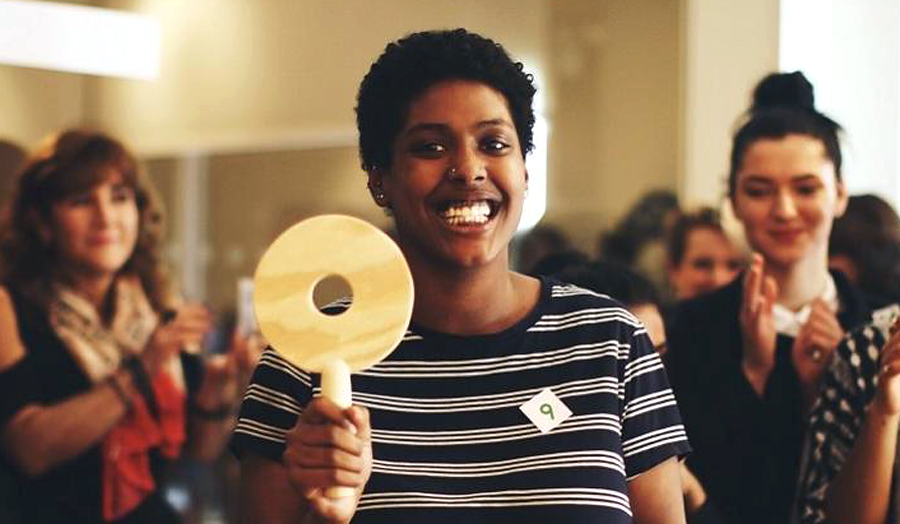 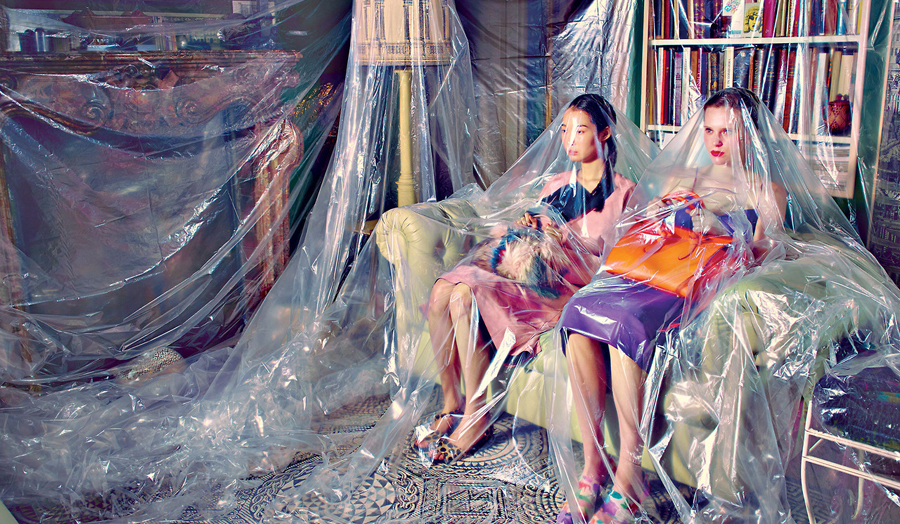 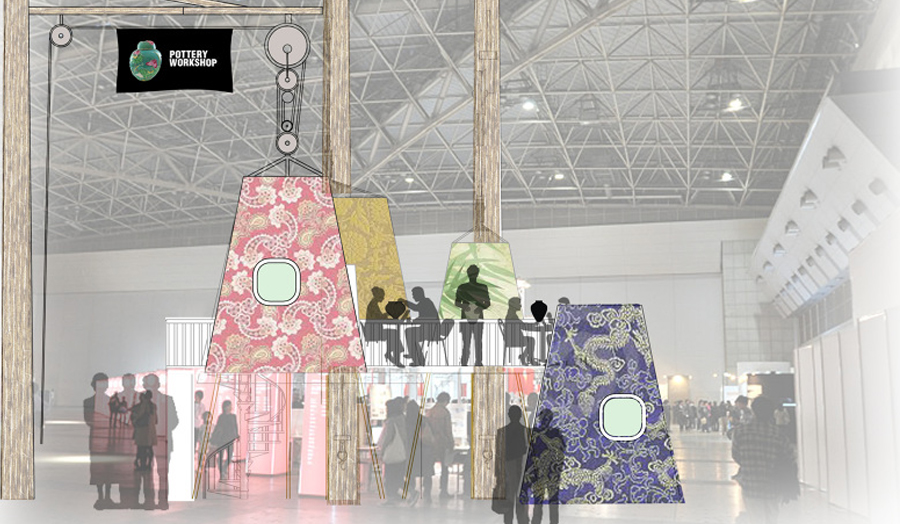 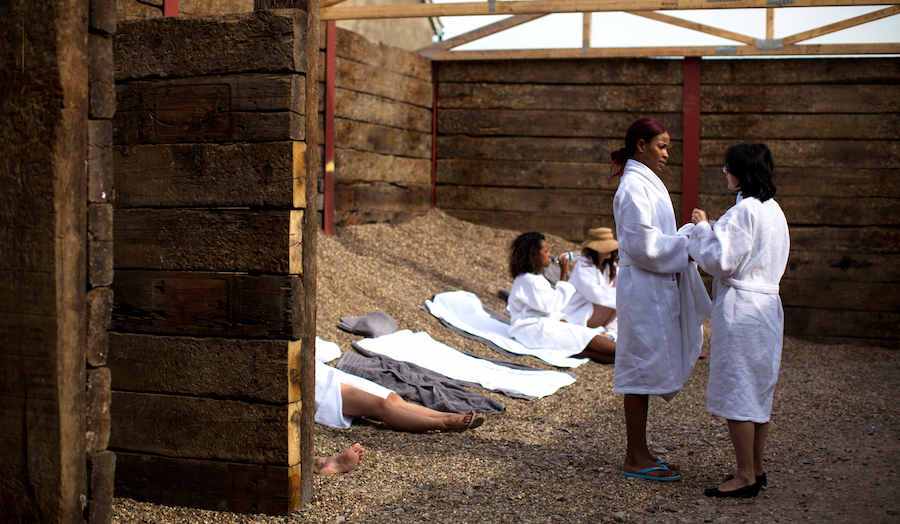 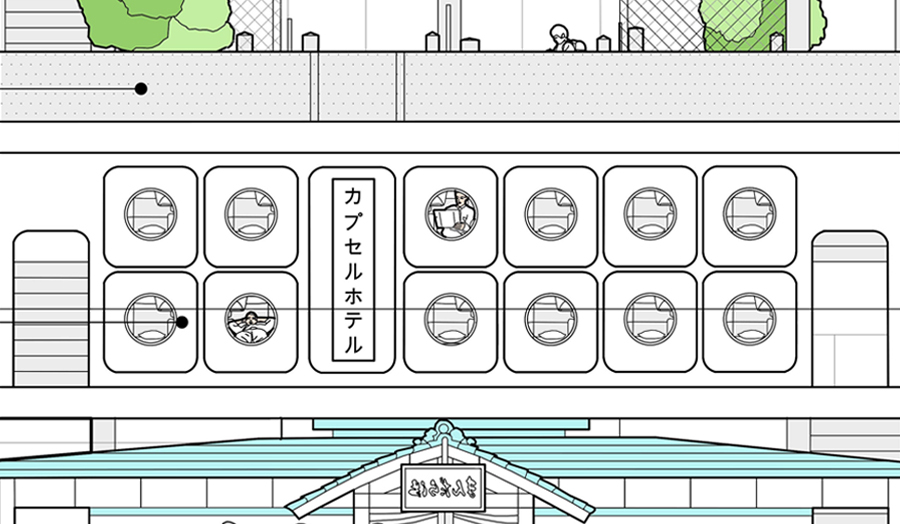 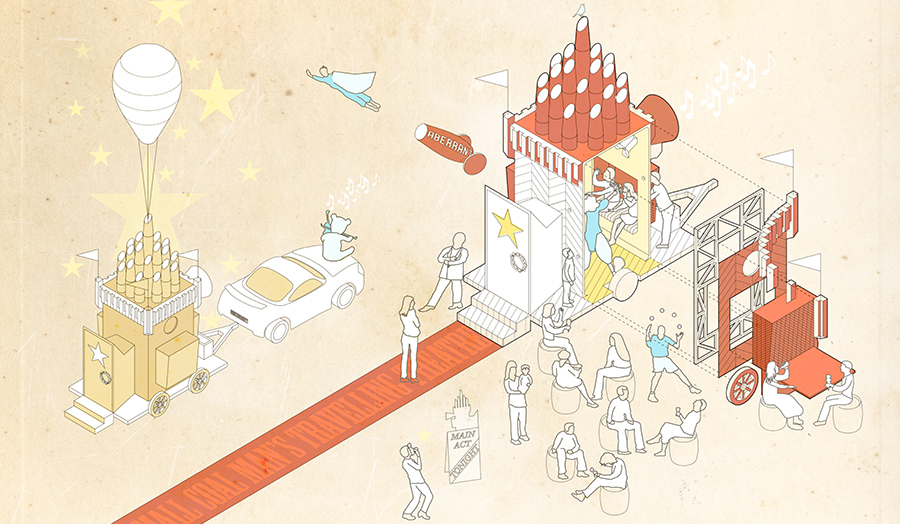 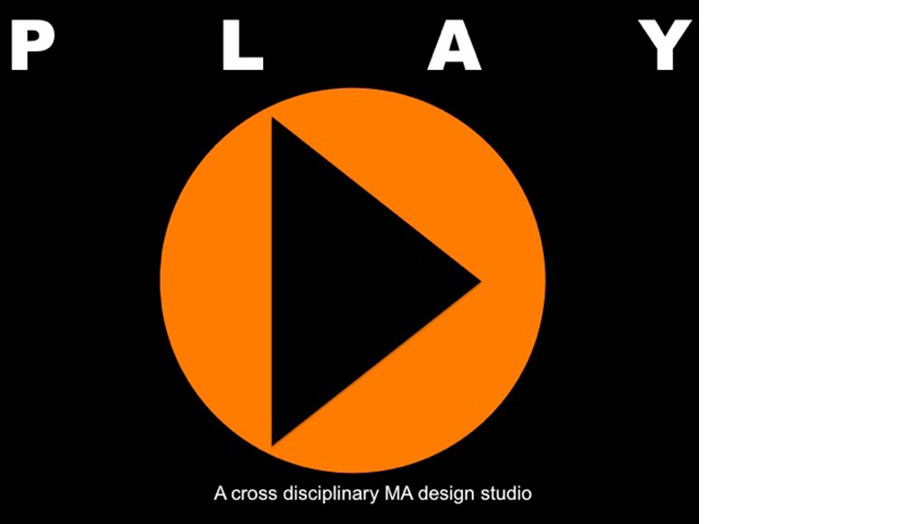 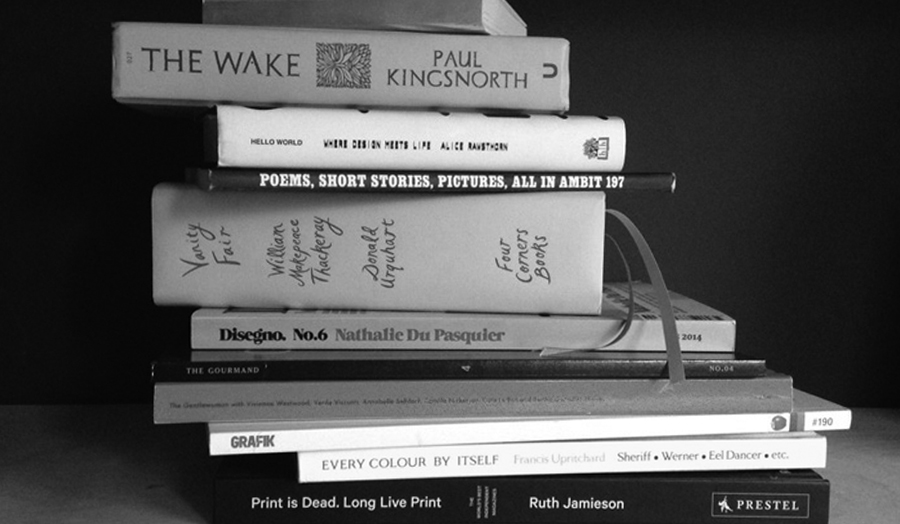 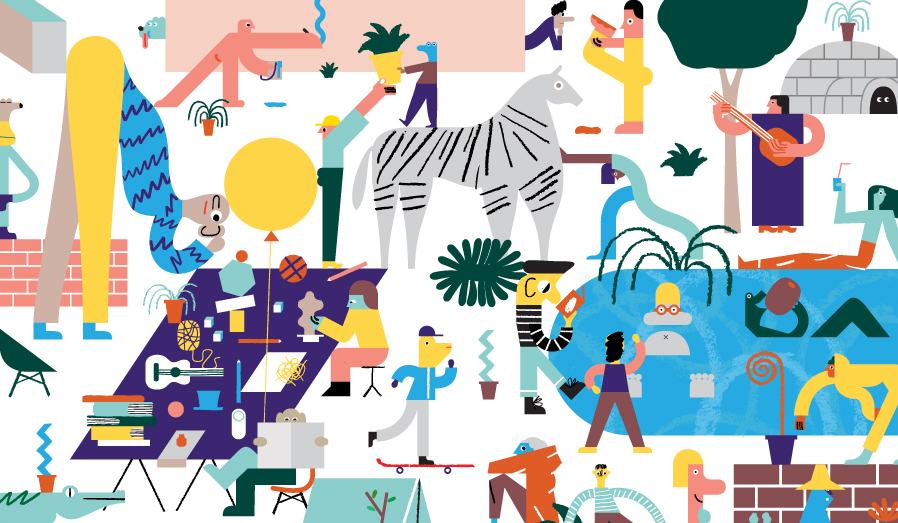 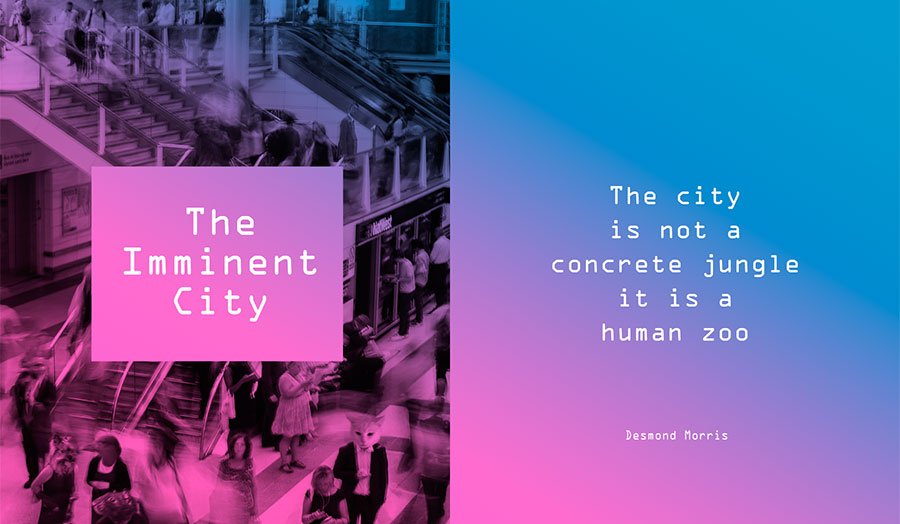 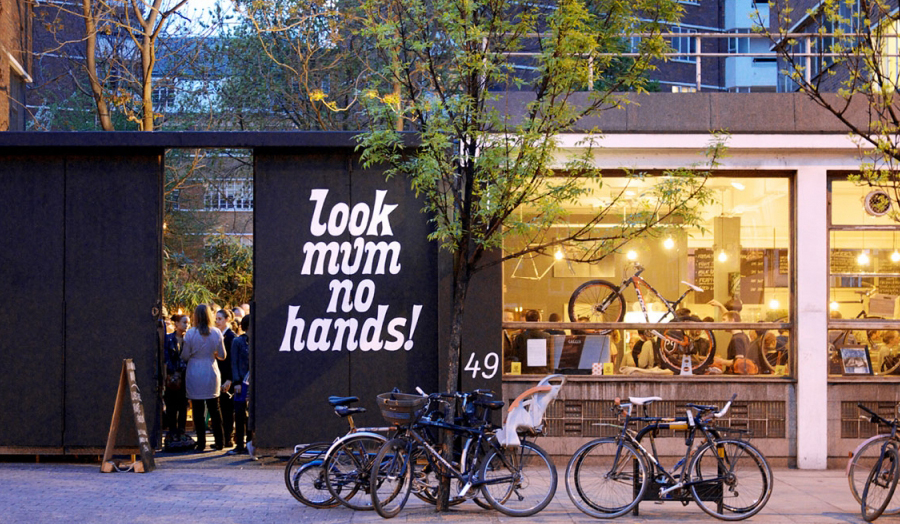 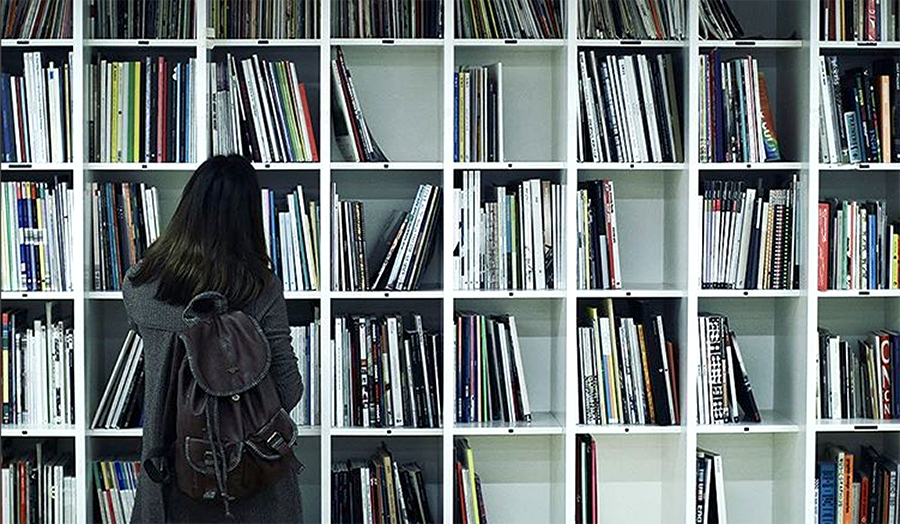 What is 'studio culture'? Our Visual Communications students explore the notion... 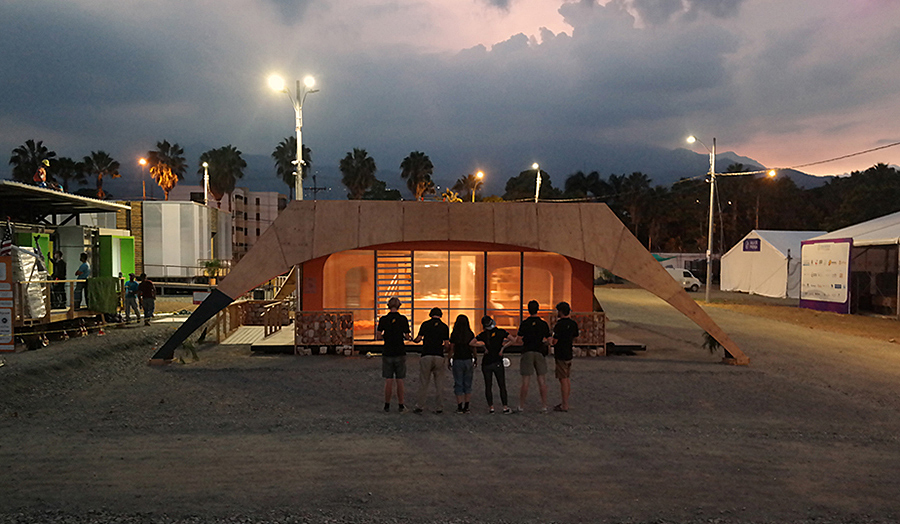 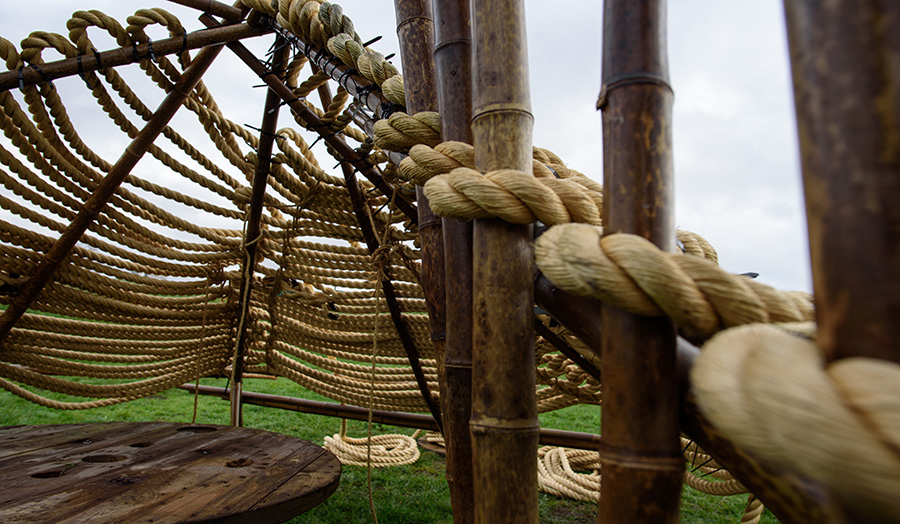 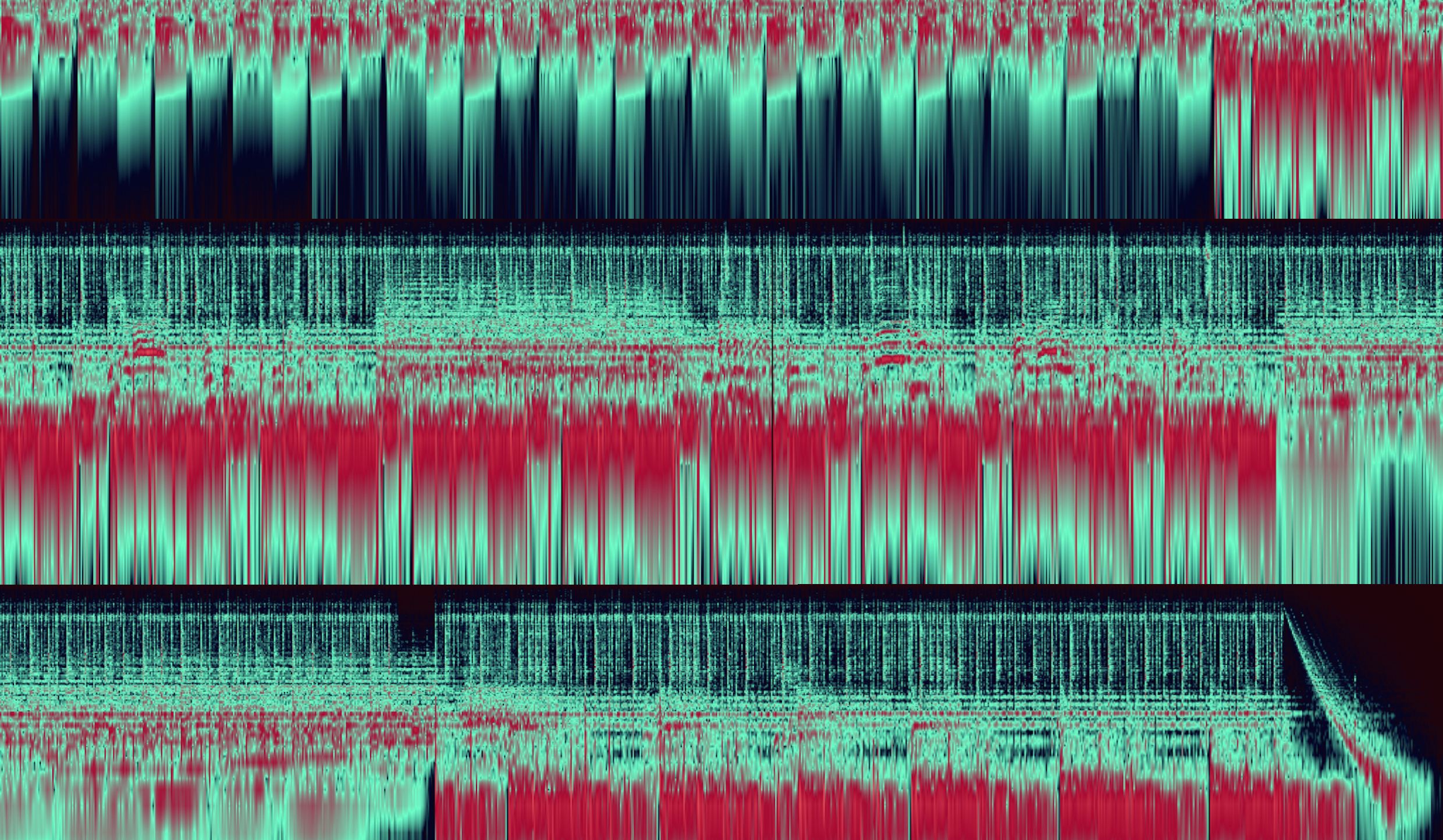 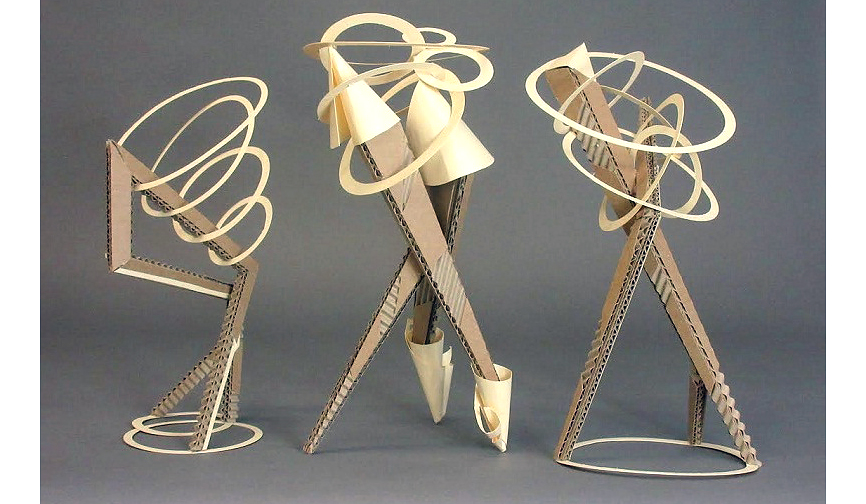 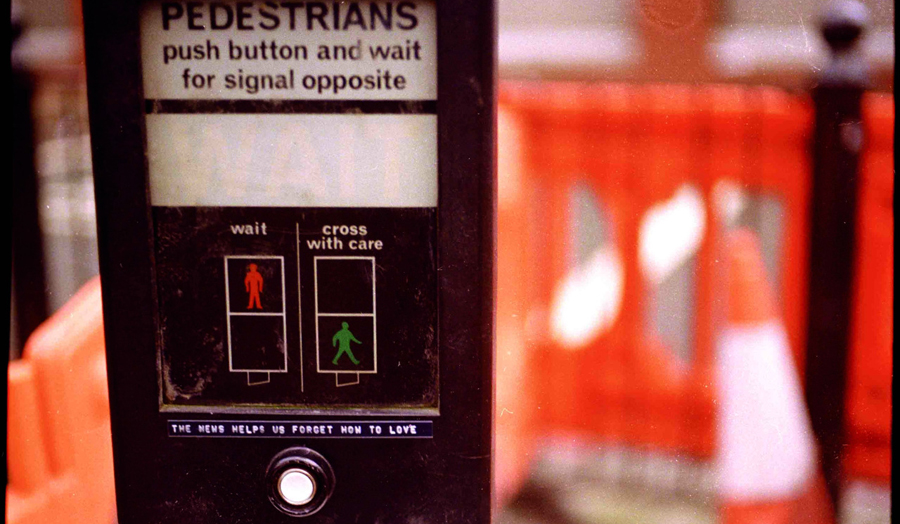