Inscribing the self and/ into the city

'Blood and Oil' is the title of the sixth chapter of Ian Sinclair's book 'London Orbital' (2003). Sinclair is a very well established scribe of and for London. As a modern day psychogeographer, Sinclair writes both himself and the city, the contemporary and the historical, the concrete and the material and the remembered or disappeared. In borrowing this title, the studio 'Blood and Oil' engaged with the city of London, through our own subjective belonging(s) in the city to create and construct a portfolio of visual and textual narratives and identities for and in the city. We have sought to draw upon our subjective immersion in the city and everyday experiences, as well as objective research, such as the complex of historical and contemporary texts, images (still and moving), sounds and experiences about/ of and in London.

Briefs during the year

Night Haunts: This brief required London place and night specific projects exploring and narrating/ imaging the nocturnal life of the city, for the Museum of London.

The Royal Academy. Seats of Learning: Ever since it opened in 1870, 6 Burlington Gardens (behind the RA) has been described as a ‘seat of learning’. Seen in this light, the very materiality of 6 Burlington Gardens communicates very specific ideas about academia, hinting at the close relationship between education and institutional power. This brief developed an educational project, or one that deals with the idea of education. This is a key in terms of identity and praxis for the RA. 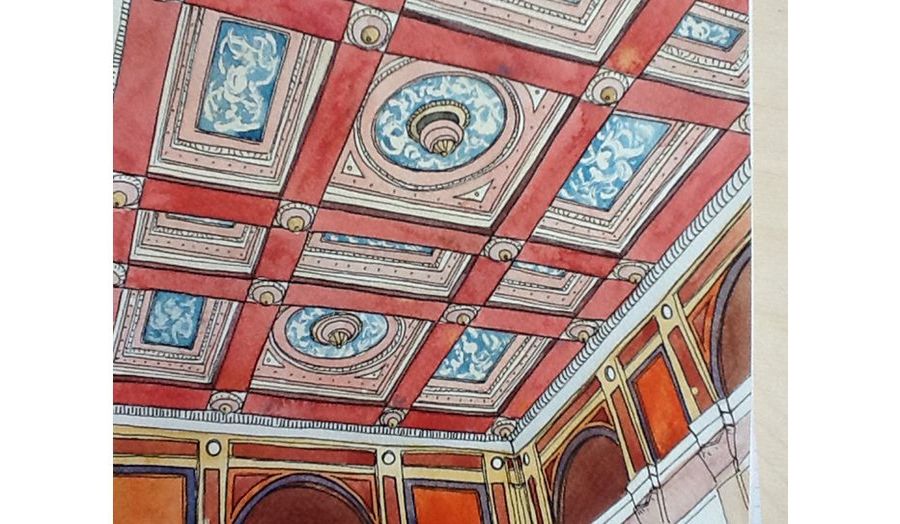 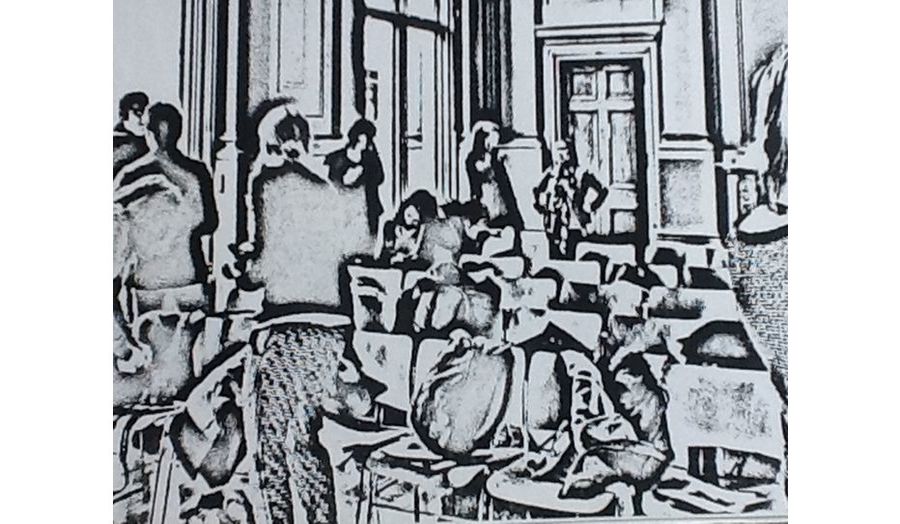 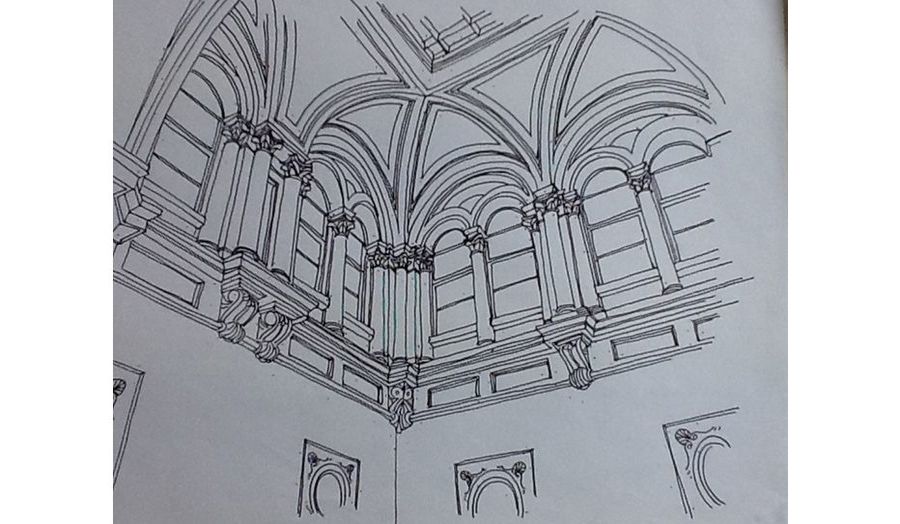 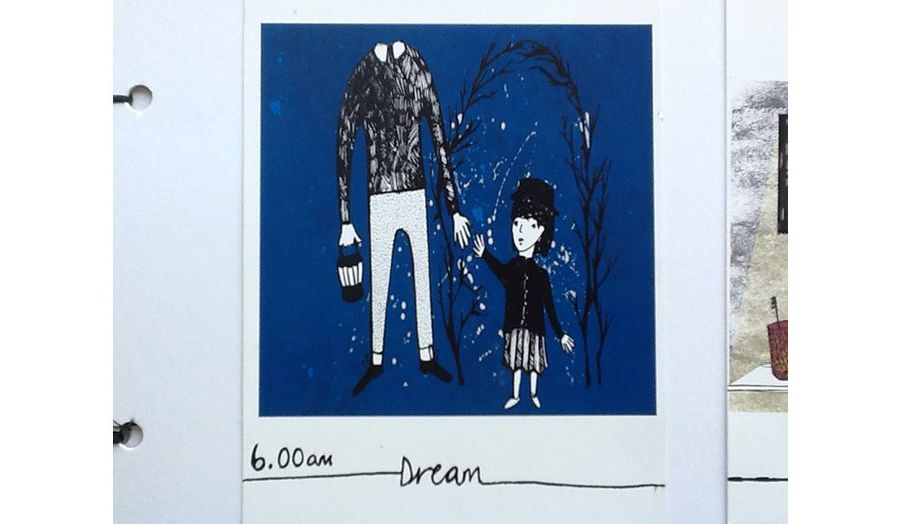 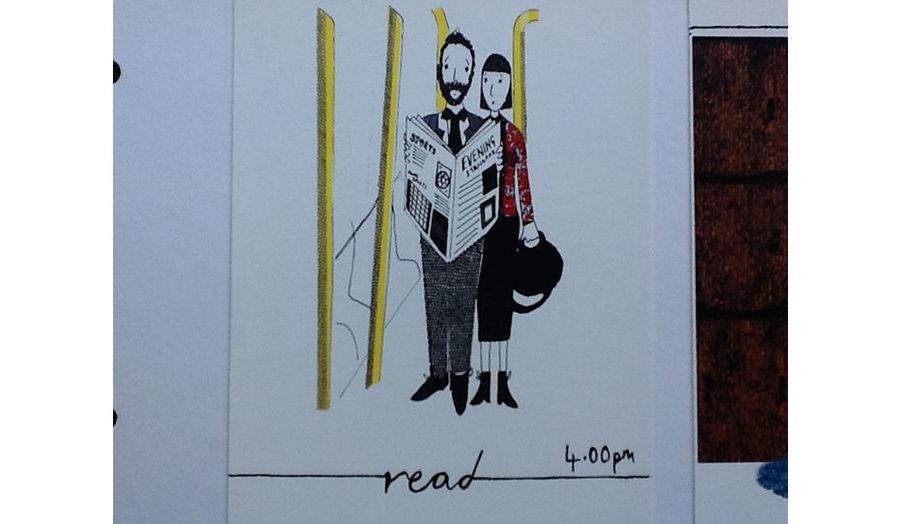 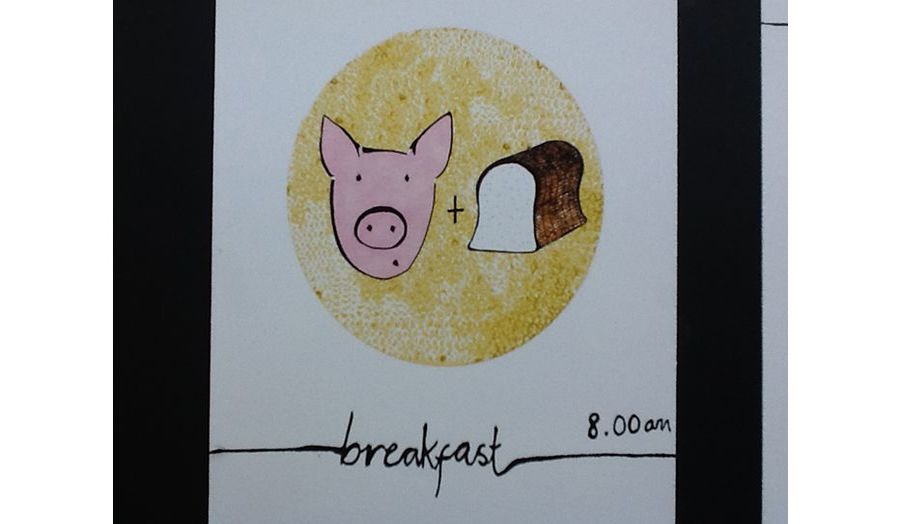 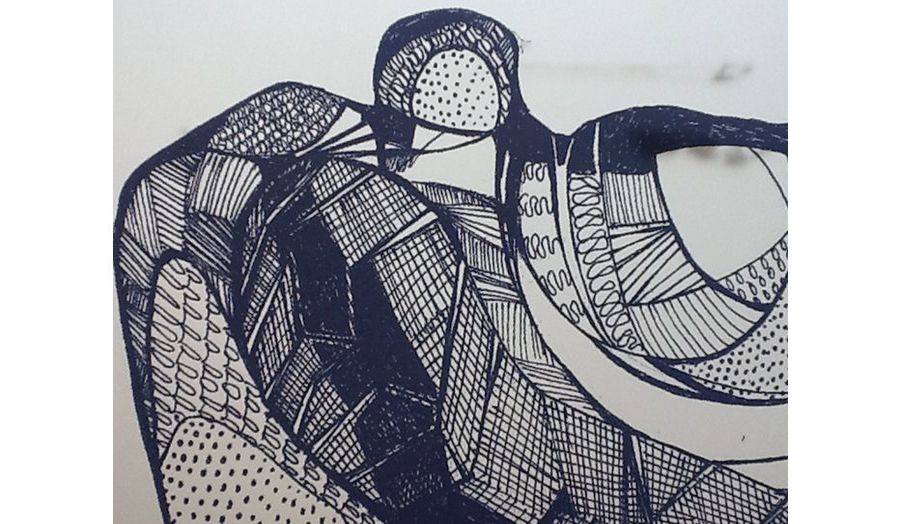 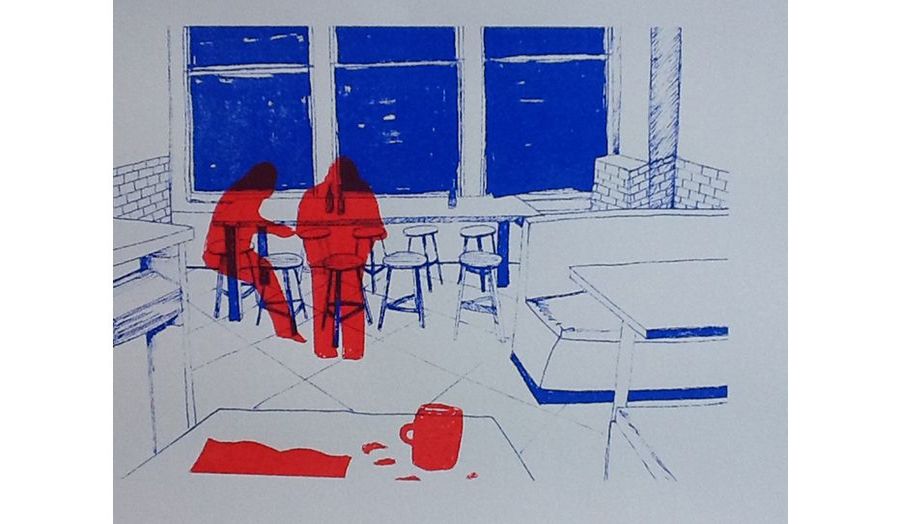